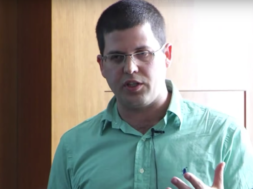 Dov Katz, the Head of Computer Vision at Oculus, has been arrested on December 23rd in a sting operation taken place at the Embassy Suites in Seattle, Washington. He was charged for Commercial sexual abuse of a minor after soliciting sex from a posed 15 year old girl which he found on Backpage. The Tac Team Detectives placed an ad on Backpage where Don Kats made contact with Officer Sudel.

Officer Sudel, posing as the girl listed on Backpage, started to have conversations with Katz where they agreed to meet. Officer Sudel stated in the texts that he was a young 15 year old girl. Katz had no problem and proceeded to meet up. 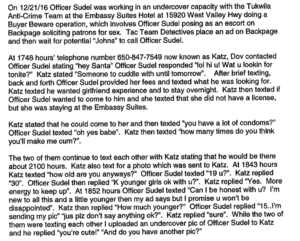 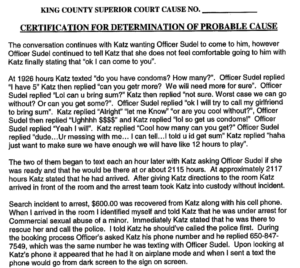