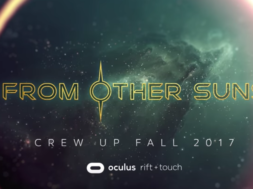 A lot of titles have been getting announced during the GDC 2017 conference and today, Gunfire Games has introduced From Other Suns. This brand new VR game is like a mixture of everything fun, spacey, and adventurous as you travel across the infinite space. 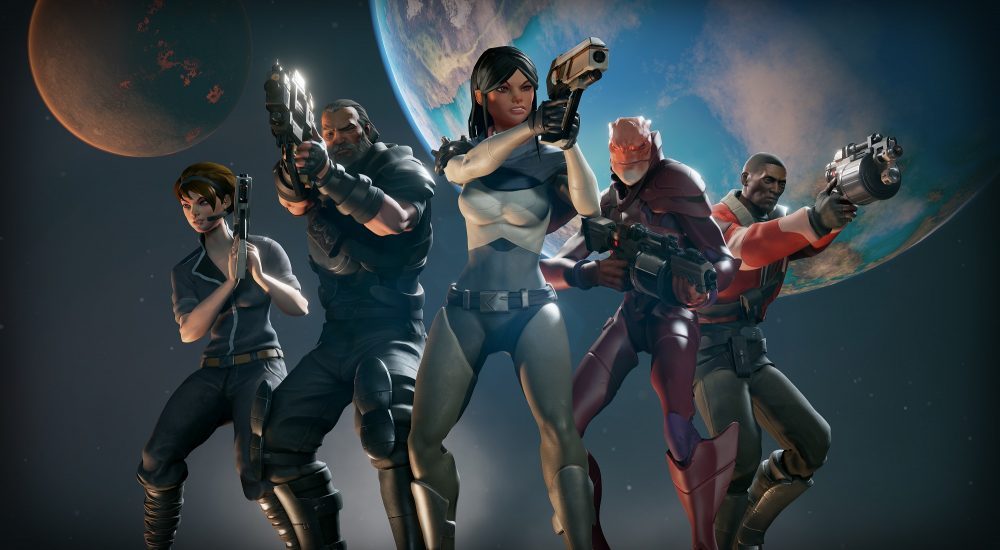 Some of the aspects that make From Other Suns stand out is the fact that the game allows cooperative first person shooter modes, meaning Destiny style. You’ll be adventuring throughout the game with friends and other games to accomplish missions, gather loots like weapon, and more. This is quite refreshing for a VR game.

Another great aspect of From Other Suns is that you’ll be able to customize your spaceship and manage your crew in a similar fashion to Star Trek: Bridge Crew. While the game is still being tested, a lot of great components to management will be seen throughout the game

The movement portion is also quite unique in From Other Suns. When you initially start to move using the Oculus Touch, you’ll be seeing your avatar in the third person. It’s literally like you were just shot out of your body. But once you let go of the analog stick, you’ll be brought back into third person mode.

From Other Suns also gives you an abundant choice of weapons to choose from making it more friendly to a larger crowd. There are components to the game that aren’t included in the current version of the game such as initiating space combat. You’ll be able to attack enemy ships in space as Gunfire Games updates the title. You’ll also be able to send your crew members to repair the ship and re-route power to maximize your shield and weapon power.

This will be a unique and exclusive title for the Oculus Rift with the inclusion of the Oculus Touch experience. VR titles will still be in a weird place for quite some time as an open platform such as OpenXR is currently being developed. From Other Suns by Gunfire Games will be available sometime during Fall 2017. Expect the game to be an exclusive until OpenXR is finalized.

tags: exclusive oculus game from other suns information from other suns release date gunfire games new vr game
previous Khronos OpenXR Cross-Platform Will Standardize The VR Space With An Open API
next This Is What Happens When Overwatch Meets Job Simulator In VR
Related Posts