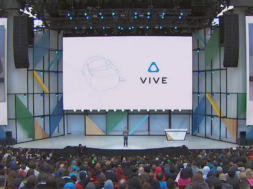 While we’ve heard the floating rumors about Google unveiling a standalone VR headset, we weren’t expecting to see such heavy-loaded news about their efforts in VR. Clay Bavor, Vice President of Virtual Reality at Google, announced today their brand new IP called WorldSense. This new piece of technology developed by Google will provide positional tracking, meaning you won’t require a lighthouse. They use a similar form of inside-out tracking found in the Hololens that allows you free movement withtout being tethered to a PC. 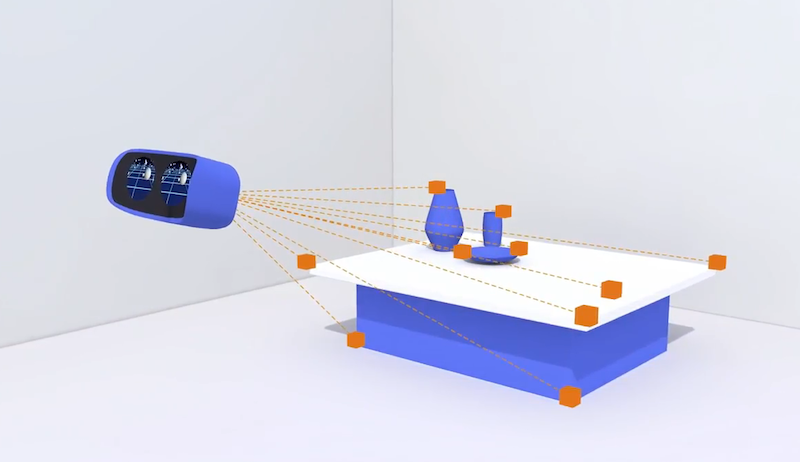 “WorldSense enables what’s known as positional tracking,” said Bavor. “With it, your view in the virtual world exactly matches your movement in the real world. And it works by using a handful of sensors on the device. There’s no set up, no cameras to installed and with it, you really fell like you’re there. Just as we did with Daydream ready smartphones, we’re taking a platform approach with standalone headsets.” 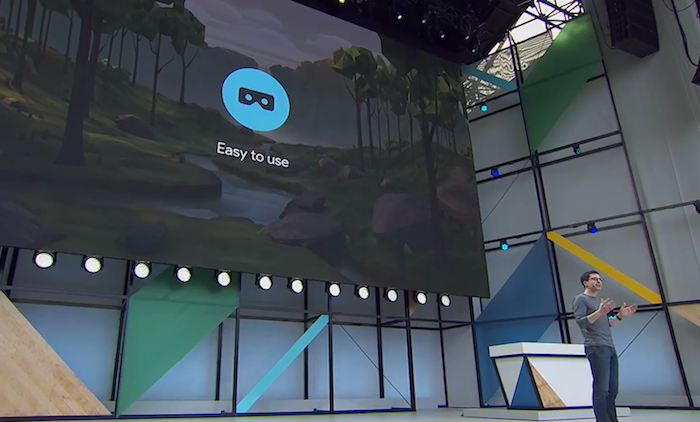 Google is on a mission to grow the VR platform and innovate the space. Their approach to having more consumers adopt VR technology is by making it “Easy to use.” The company doesn’t want to build tethered VR headsets or HMD’s that require lighthouses. Rather, Google wants to build an ecosystem that makes the technology easier to use and fast to jump into.

To accomplish this vision in VR, Google has partnered with Lenovo and HTC Vive to create new standalone VR headsets. These new devices will have no cables, require no phones, and won’t be needing a PC to power on. It’ll be self enriched, capable enough of delivering VR content. While there were no mentions to specific details about the upcoming devices, Google and HTC Vive were kind enough to share pictures and a quick teaser trailer for the upcoming standalone VR headset. Google states that the two new devices should be releasing some time this year.

To note, Google isn’t the only company partnering up with other innovative companies to release standalone VR headsets. Microsoft recently unveiled their partners who are creating inside-out tracking VR headsets for their Windows platform. In fact, Microsoft is one step ahead and will be releasing Acer VR dev kits in the coming months.

The VR industry is already competitive when it comes to actual VR headsets and HMDs. But it looks to get a lot more competitive from here on out. It’ll be quite interesting to see how Google transforms the current VR market with the launch of these devices.