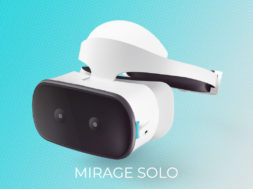 The long awaited standalone VR headset by Google and Lenovo is almost here. While we expected Google and Lenovo to release a big PR statement in regards to the headset at this year’s GDC, the two companies have rather kept it hush around their upcoming product. The Lenovo Mirage Solo VR headset will be releasing on May 5th for $399. 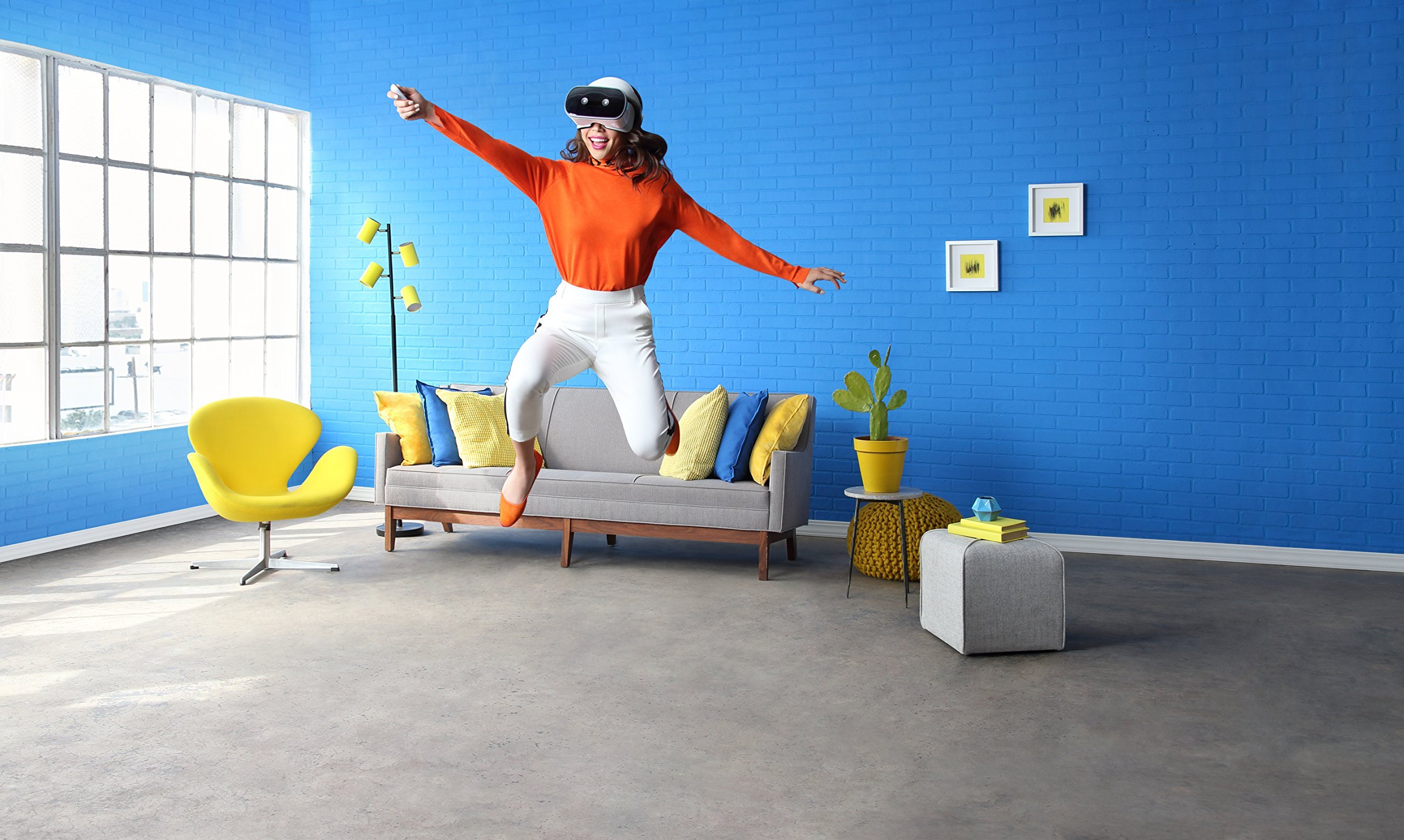 With this new set of announcement, it seems like Google and Lenovo will be directly competing against HTC with the Vive Focus later this year. Both pair of headsets use 6DoF technology. The Vive Focus also comes loaded with similar displays and technology. On board, it has a 3K AMOLED, resolution 2880 x 1600 display with the Qualcomm Snapdragon 835.

However, the Vive Focus is currently being sold for around $600 to $650 in China. This means that it is $200 more expensive than what the Mirage Solo will be offered for. The HTC team didn’t release the final price point yet but we hope to see it be competitive with the Mirage Solo by Google and Lenovo.

Currently, the most active and sought out mobile VR headsets include the Samsung Gear VR and Oculus Go which are both 3DoF headsets. We will have to see how well the Mirage Solo headset does in comparison and in sales.

Oculus has yet to announce a release date for the Santa Cruz 6 DoF standalone VR headset. But that announcement might be just around the corner.