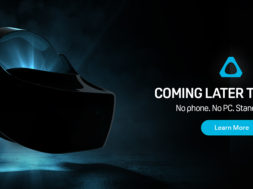 Google has just announced that they’ll be releasing a standalone VR headset in partnership with HTC Vive. Clay Bavor, Vice President of Virtual Reality at Google, just took stage at IO 2017 to deliver news about the new partnership between multiple companies for their Daydream VR platform. “I’m excited to announce that an entirely new kind of VR device is coming to Daydream. What we call Standalone VR headsets. And we’re working with partners to make them,” said Bavor. “No cables, no phone, and certainly no PC.”

At VIVE, we believe Virtual Reality has the power to change lives. From storytellers and manufacturers to doctors and teachers, VR is impacting every part of society and sparking imagination like never before. Vive represents the best in VR experiences with our industry-leading PC-based solution, and we’re only at the very beginning of the journey.

Today at Google I/O, Google announced that the Daydream platform is expanding to support a new category of VR devices, standalone headsets. They don’t need a phone or PC to power them, and they’re easy to use, comfortable, and immersive. Everything you need for the best portable VR is built right into the headset.

The great news is that Vive will be building one of the first standalone headsets for the Daydream platform, to come later this year!

We have been working closely with developers and consumers to define the best VR experiences over the past few years, and we are perfectly positioned to deliver the most premium standalone headset and user experience.  Vive’s standalone VR headset will provide a deeper and more immersive portable VR experience than ever before.

More information on Vive’s standalone VR headset will be made available soon, but rest assured it will be simple, easy-to-use and with no cables to connect. Just pick it up, put it on and be fully immersed in your new reality.

If you’re a developer looking to get involved with Vive’s standalone headset, or want the latest invites and updates on developer events, please register at developer.viveport.com/standalonevr. 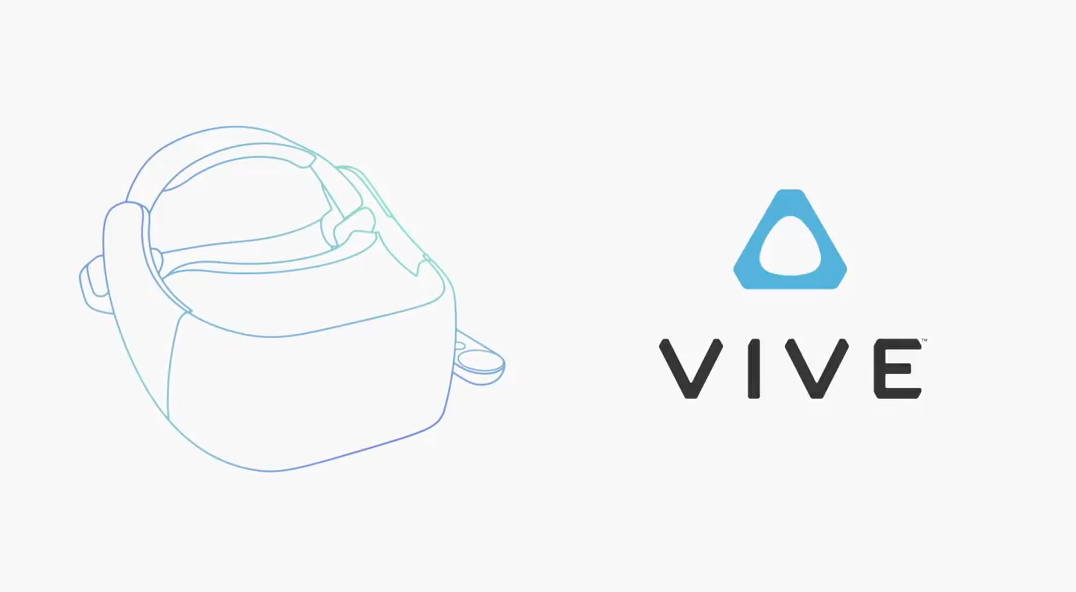 Google will also be partnering with Lenovo in releasing a standalone VR headset with similar compatibilities. There wasn’t much description on the device but it will behave similarly to the newly announced Daydream Vive VR headset. 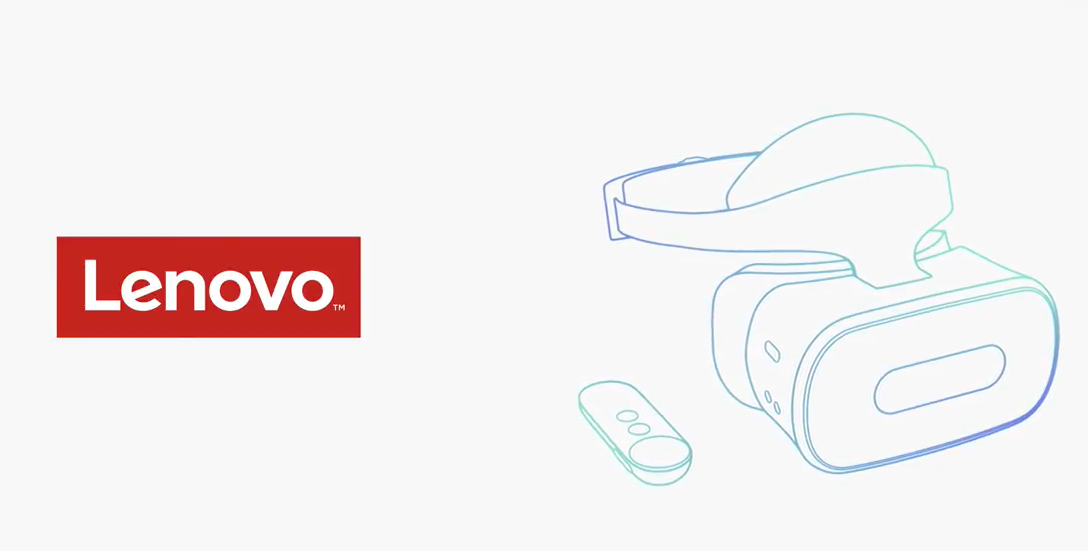 Google will also be working with Qualcomm in developing what Bavor referenced as the blueprint for this device. The headsets will be running on the Snapdragon 835 VR platform.

Stay tuned to this space for more details.