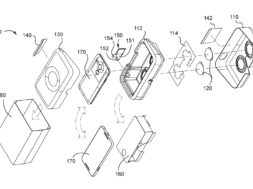 Google has certainly been turning heads in the VR industry with the recent introduction of Google Daydream View headset. Functioning on their Pixel smartphones, Google is looking to take over the mobile VR market, regardless of their recent troubles. And to improve their presence in the market, Google has filed a patent which describes an integrated mobile device packaging and virtual reality headset. 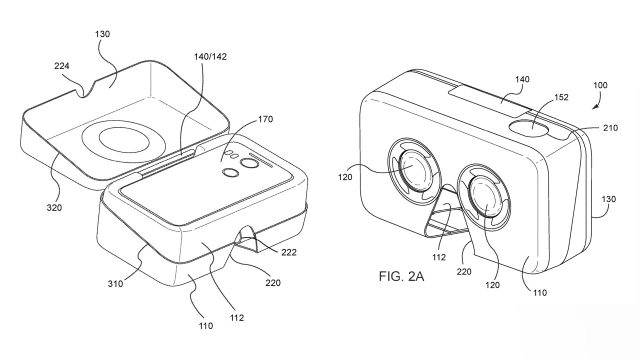 The United States Patent and Trademark Office (USPTO) has recently awarded this patent to Google.

There’s speculation that this fancy device is intentionally created for the next generation of the Pixel smartphones. However, this is simply a patent and something that Google doesn’t need to follow up on. They have the discretion to create or not create these devices for public use.

The new device itself is similar to other mobile VR headsets, such as that you insert a smartphone to operate the VR headset. The patents also state that these devices can use heavy cardboard material like the ones found on Google Cardboard VR headsets. This will significantly reduce costs and availability. It can almost be viewed as the next generation to the Google Cardboard with improvements in compartments.

This will be great packaging by Google for introducing people to VR with a simple purchase of a smartphone.