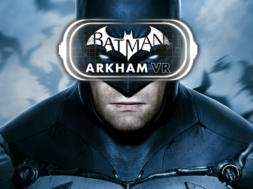 Escape to the Batcave with Batman Arkham VR’s latest release for VR on April 25, which will offer the game for Oculus’s Rift and HTC’s Vive. Developer Rocksteady Studios, announced that this version will offer full support for the Vive wands and Oculus Touch controllers on their respective platforms.

Batman Arkham VR was originally available exclusively for Sony’s PlaySation VR and was released on Oct. 2016. The PSVR version won BAFTA Games Award for British Game and Empire Award for Best Video Game. It was also one of PlaySation Store’s most downloaded games of 2016. Needless to say, Rift and Vive users are getting excited for the impending release.

Arkham VR takes you into The Dark Knight’s world through first-person perspective, where you will don the Batsuit and have access to his most loved toys – Batmobile, we’re looking at you – all while fighting crime and protecting Gotham City’s perennially plagued residents. This immersive adventure lasts between 40 minutes to an hour and is set inside the Arkham universe Rocksteady established in its previous Batman games. Prepare to see iconic Batman locations and characters along your journey. 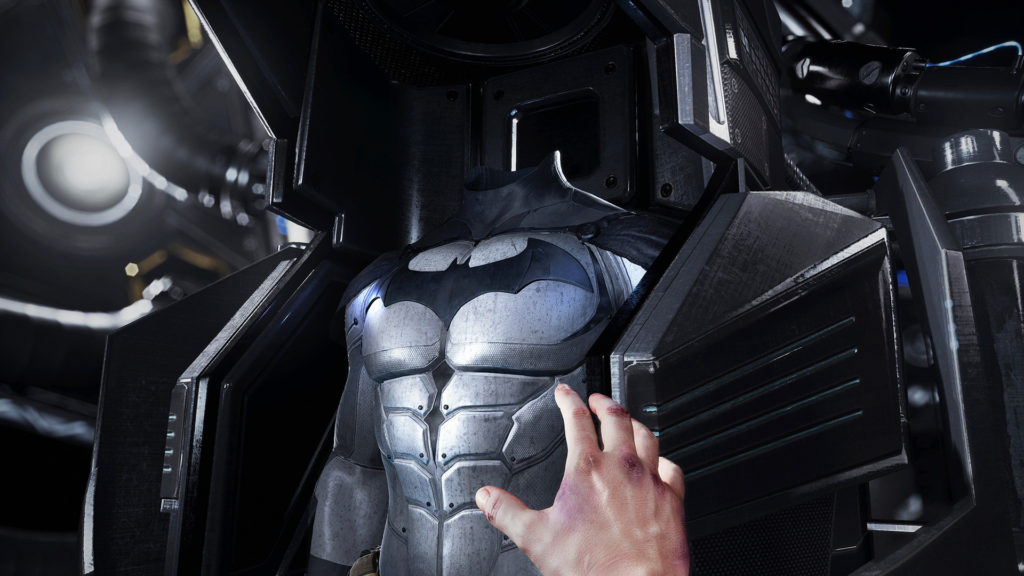 “Bringing Batman to VR was a very rewarding experience for us,” said Sefton Hill, creative director at Rocksteady. “The Dark Knight has always been an incredible character to work with due to his psychological depth, so it’s really exciting to use this immersive medium to delve deeper into his psyche than ever before. We’re thrilled that PC players can finally wear the cowl for themselves and take on the role of the world’s greatest detective with the addition of the HTC Vive and Oculus Rift versions.”

Based on the trailer (below) it seems the visuals have been upgraded since its original PSVR version. Although pricing has yet to be released, many think that it’s safe to guess it will be around $20, just like the PSVR version.