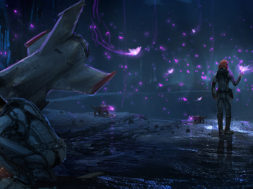 Valerian and the City of a Thousand Planets is one of the highest anticipated movies of the summer. Featuring Dane DeHaan as Valerian and Cara Delevingne as Laureline, the two characters work together to maintain order throughout the vast city in a far-away galaxy.

To show the audience some of the cool features and behind the scenes moments from the movie, the team has released a one of a kind VR experience that helps you explore the concept art that put together the visual experience of Valerian and the City of a Thousand Planets.

You’ll have access to different rooms full of visually stunning content and commentary that explains the critical points behind the concept art and trailers. For instance, you can learn about The Pearls, which are a holistic race of people who live in harmony with the elements. The Pearls are fishermen, who give back to their planet Mul as much as they can take from it. 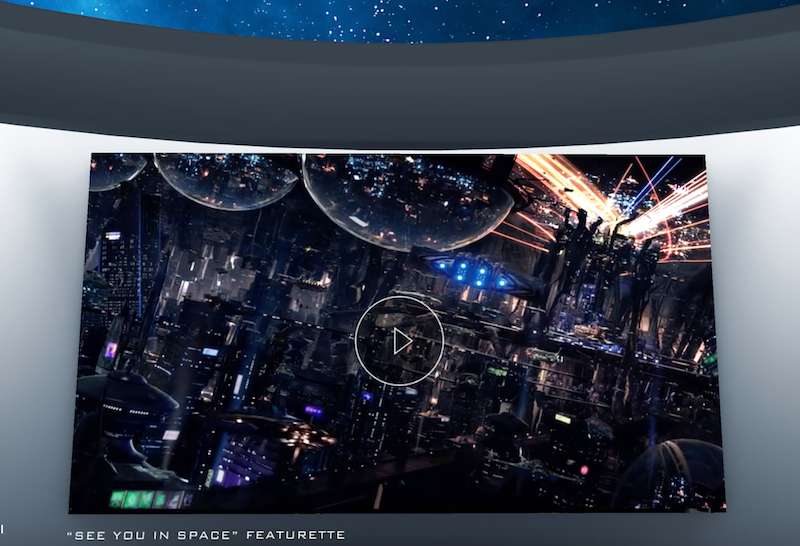 You can also learn about some of the spaceships featured in the movie. One example includes The Katana (a human battleship) which was inspired by the designs of a Katana sword for its razor sharp blades and beauty.

The most interesting component to this experience was checking out the “Big Market” room where you understand how they developed the concept behind this enormous idea. The Big Market features a thousand floors for shopping and was inspired by Times Square in New York and cross-streets of Shibuya, Japan.

Valerian and the City of a Thousand Planets was directed by Luc Besson who also directed The 5th Element. The movie is set to release on July 21st nationwide. We found it best to view on other browsers outside of Chrome. Make sure to check it out today before watching the movie to understand the hard-work and beauty that went into creating the movie!