Ghost In The Shell VR Experience Available Today On Oculus 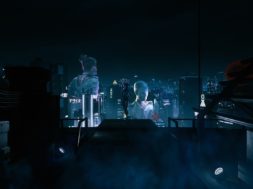 Ghost In The Shell VR Experience Available Today On Oculus

With Ghost in the Shell live action movie hitting theaters today, Paramount has teamed up with Oculus to release a VR experience of it. Through the use of the Gear VR headset, users will be able to step into Major’s shoes and experience iconic scenes from the movie in an entirely new way.

The Ghost in the Shell VR experience is available for download today on the Oculus Home. And for those people that don’t have access to a Samsung smartphone or the Gear VR headset can watch the 360 experience on Facebook.

For those of you that aren’t familiar with the Ghost in the Shell franchise, you can visit our previous article with insight information and detail. But in short, Ghost in the Shell is a bizarre and twisted story that takes place in the future at Niihama city in Japan. Based off of a popular manga series, the story revolves around a task force called Public Security Section 9. The special group is made up of former military officers and police detectives that take on missions to keep the city safe. And as they protect and serve the best interest of the city, the task force starts to encounter bizzare antogonists and characters that puts them in jeopardy. 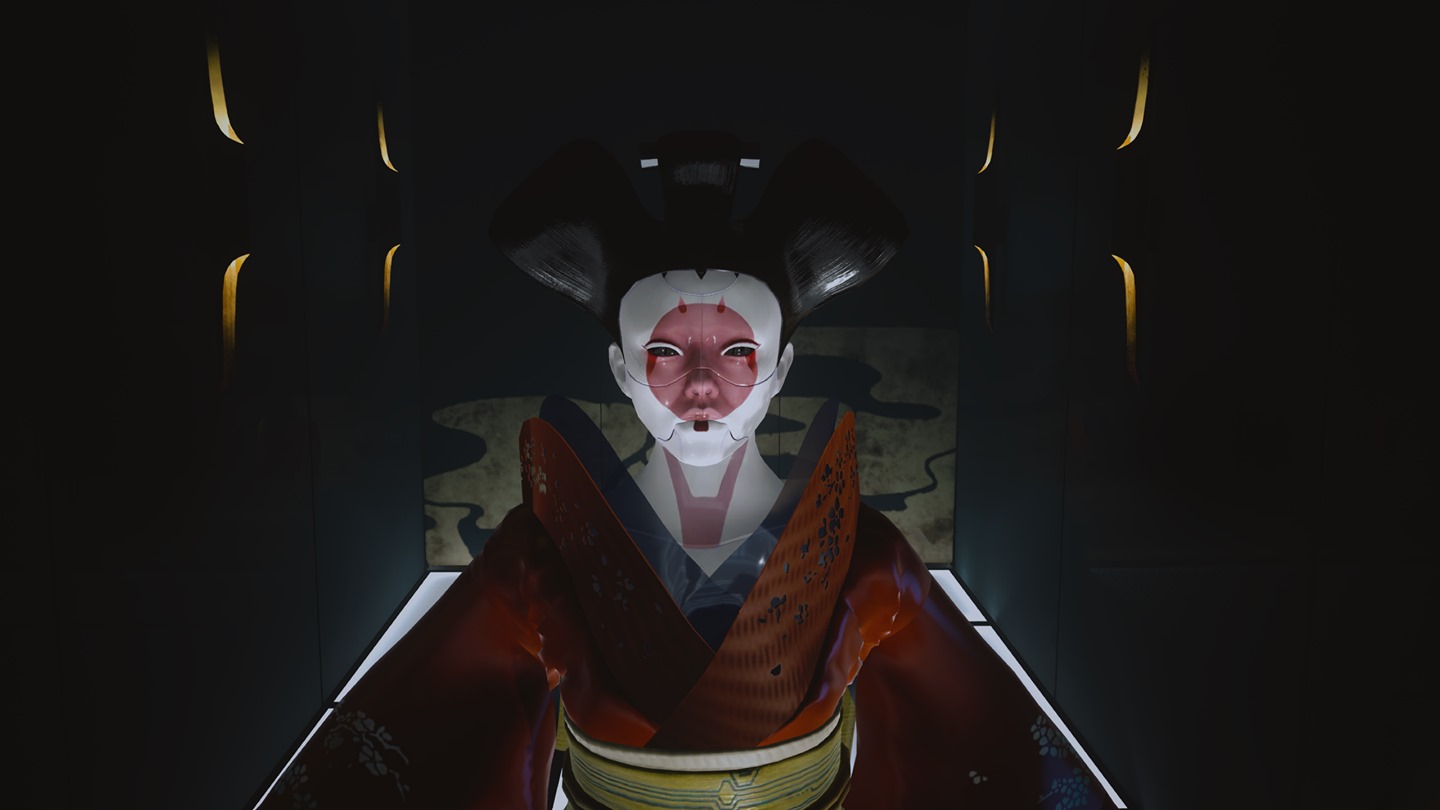 There are a couple different variations to the story and you’ll find that apparent in the live action movie, which features Scarlett Johannson playing the iconic role as “Major.” This movie will have many distinguishable plots from the original story.