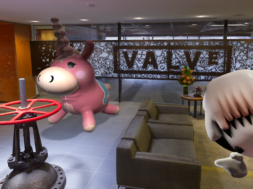 Valve has been at the forefront in pushing the boundaries of game design and an appeal for strong storytelling. They’ve released some amazing games such as Counter-Strike, Portal, and Half-Life. This past week Gabe Newell, CEO at Valve, has hit us once again with some exciting new developments. From their headquarters in Seattle, it was announced that Valve will be coming out with 3 new Full VR Games in the near future.

While this is exciting, many people are wary of today’s VR games for their lack of length in gameplay and quality. But Gabe Newell reassured us that wouldn’t be a problem. 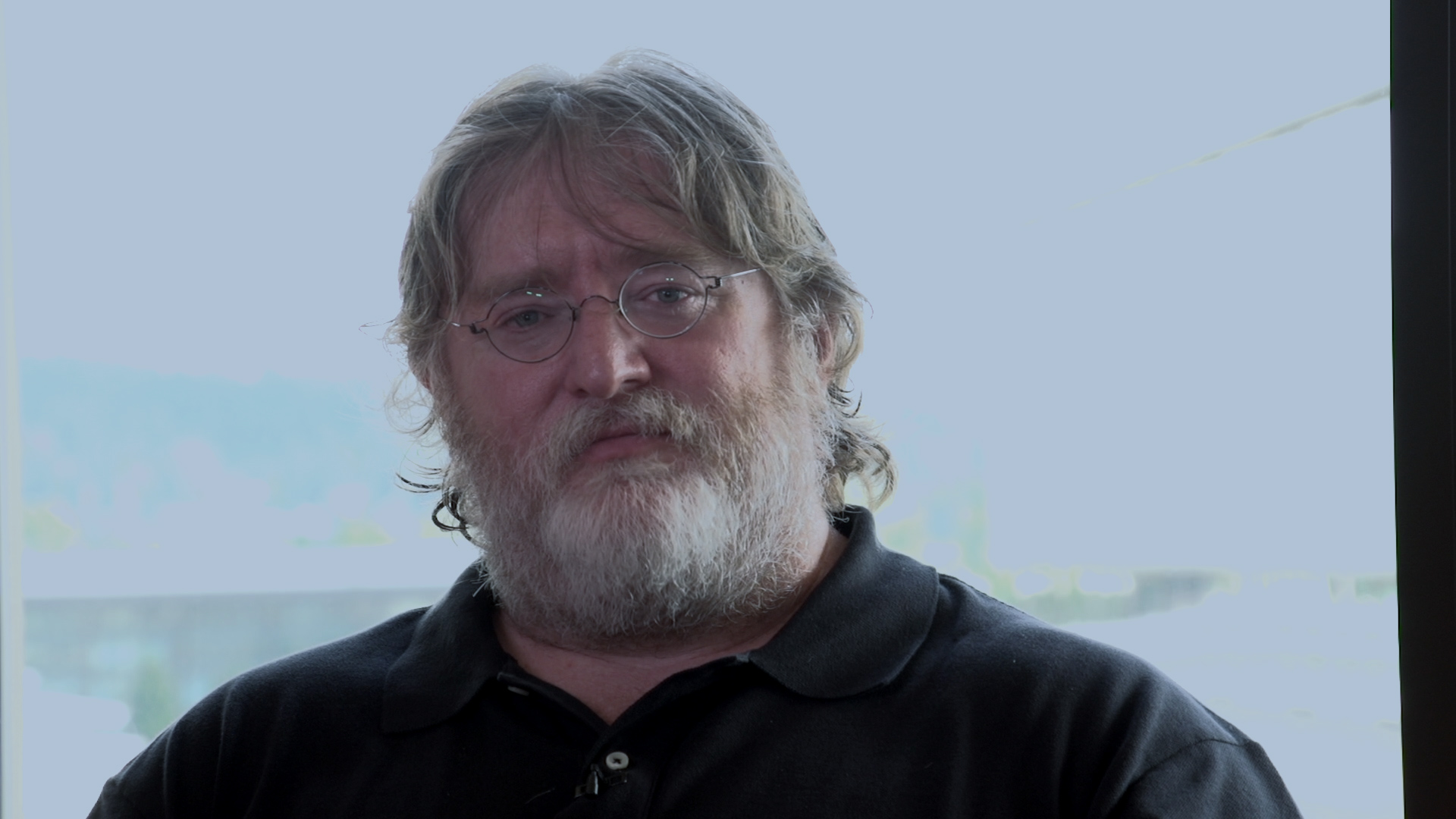 “We have this theory: we think we can make three big games, we think that we know enough now to do that, and we’re going to find out if that’s the case,” said Gabe Newll. “We’re pretty sure that all the game developers are going to learn positive or negative lessons from what we do, which is sort of where we think we need to be,” he said.”

Valve will be designing VR titles that are worthy of spending time on. Last year, Newell told us that they were working on a VR experience and he has re-confirmed that message once again with the announcement of 2 additional VR games. These new announced experiences are currently being developed on their own Source 2 engine and Unity.

Valve has released 2 VR experiences in the past. The first one was called The Lab, which was a free title on Steam’s marketplace. It featured a compilation of experiences that led you to experiment in virtual reality. You would be teleported to different scenarios such as defending your keep from oncoming enemies, hiking in the mountains with a dog, shooting balls at boxes, exploring a human body through a virtual CT scan, and more. The next experience was called Destinations which allowed you to explore both real and imaginary places in virtual reality with friends. This particular VR experience by Valve is also available for free on Steam. 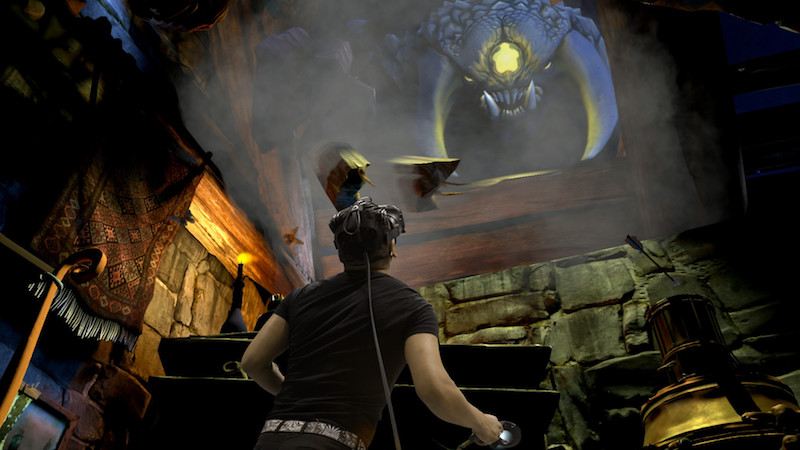 On top of the exciting announcement of additional VR games, Gabe Newell stated his thoughts and opinions on other various VR concerns. One of them lied with exclusive VR titles in the industry. “We hate exclusives. We think it’s bad for everybody, certainly in the medium- to long-term, and I’d probably argue in the short-term as well.” Looking forward, we can expect their future VR titles to be released on other platforms besides the HTC such as the Oculus Rift.

Newell also addressed the problem of wired VR headsets. “My expectation is that (wireless) will be an add-on in 2017, and then it will be an integrated feature in 2018.” This is starting to become true with companies such as TPCast that offer an untethered option for the HTC Vive.

Gabe Newell also made an important point about today’s PC based VR headsets.”If you took the existing VR systems and made them 80 percent cheaper, there’s still not a huge market,” Newell said. “There’s still not a really incredibly compelling reason for people to spend 20 hours a day in VR. We actually think that if anything, most of the interesting stuff is going to be happening on the high end. That we’re actually resolution-constrained, we’re CPU-constrained, we’re GPU-constrained. That’s where the interesting stuff is gonna happen, not on the low end of the market. Once you’ve got it, once you’ve got something and you can say okay, this is the thing that causes millions of people to be excited about it, then you start worrying about cost-reducing.”

Valve is also working on their own VR hardware while they are working on these VR titles. Newell draws his inspiration from Nintendo ands its achievements with their hardware/software combo. “One of the questions you might ask us, why in the world are we making hardware?” Said Gabe Newll. “What we can do now is we can be designing hardware at the same time that we’re designing software. This is something that Miyamoto has always had, right. He’s had the ability to think about what input devices and the design of systems should be like, while he’s trying to design games. And our sense is that that’s going to allow us to actually build much better entertainment experiences for people.”

With a full ecosystem developed by Valve, Newell believes that it can achieve more for the users. “Hardware’s actually traditionally been kind of a lousy, low-margin business. But in order to take what we think are interesting steps forward in terms of the kinds of experiences we design, we need the ability to be thinking more about everything the customer is doing.”