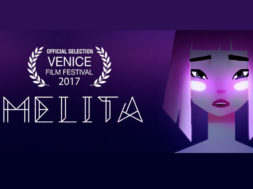 Biennale Internazionale di Venezia (Venice International Film Festival) is one of the most recognized film festivals in the world where thousands of directors, producers, and critics gather to see the latest movies. This year during the 74th Biennale Internazionale di Venezia, the festival has announced that they’ll be including virtual reality into their official selections category where VR directors and content creators will be recognized for their astounding work. And out of the first 22 nominated experiences, 3 of them belong to Future Lighthouse.

Future Lighthouse founder Nicolás Alcalá leads the way as the first VR director with three projects in competition, the animated narrative Melita and the Sony produced Snatch VR Heist Experience which was co­-directed by Rafa Pavón. The third nominated immersive film is The ARGOS File which was co-produced by Cinaptic.

“There’s no such thing as coincidence,” comments Alcalá when asked about the partnership between Cinaptic and Future Lighthouse. “There is an opportunity to define how storytelling and distribution needs to evolve to accommodate the new medium, it’s all about deeply immersive and well thought out content with a fully Transmedia ­cross platform strategy.” 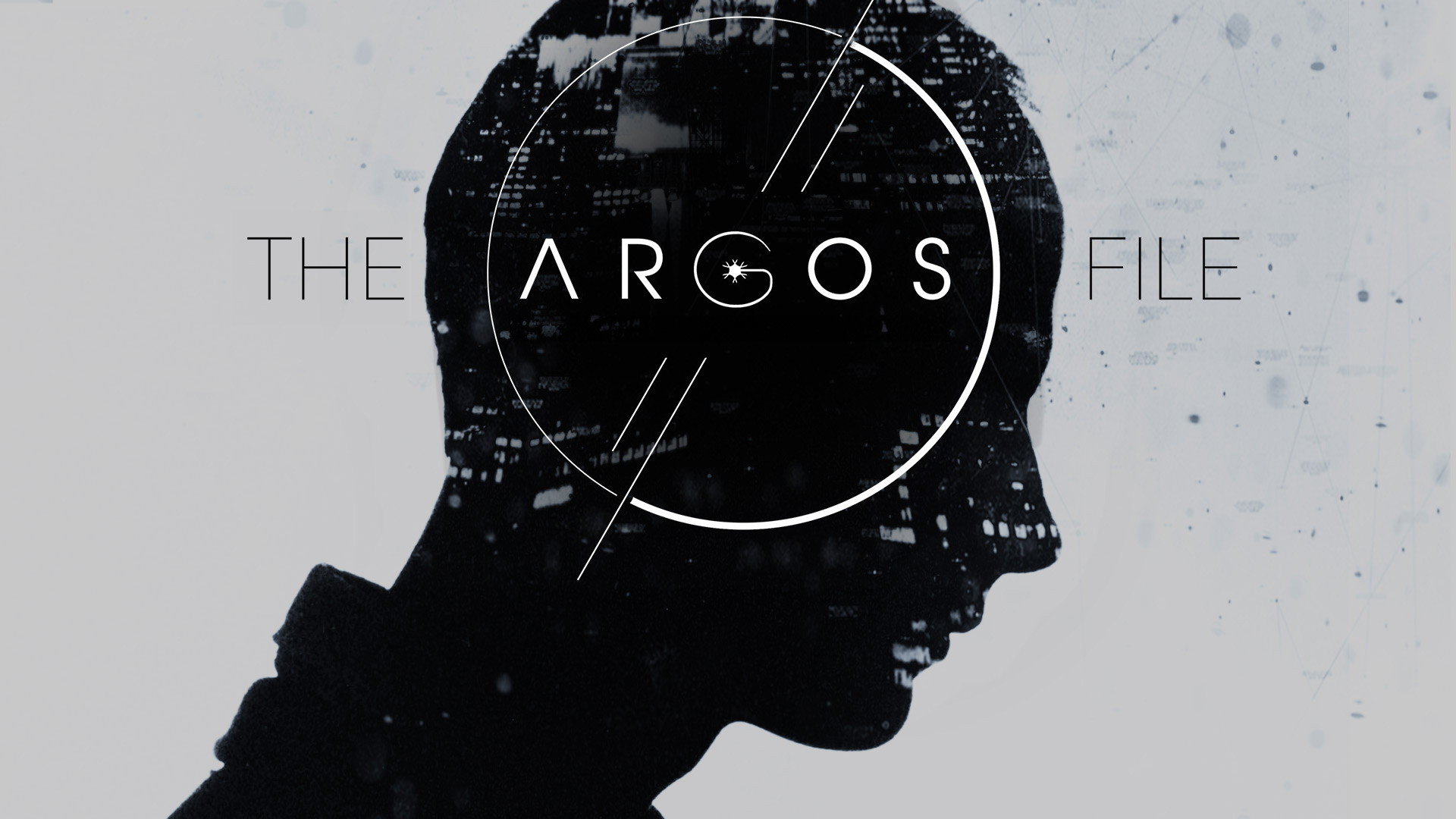 THE ARGOS FILE is a live-­action, character driven, sci-fi experience that puts the viewer in the role of a homicide detective in the near future, solving crimes by examining the memories of the dead. It’s a leap forward on what’s been done to date in VR narratives: a Feature length, interactive VR film with different narratives adapted to every VR platform, along with an ambitious push on different technologies such as six degrees of freedom, interactivity and volumetric video, all combined in a project that can change the VR landscape.

The ARGOS File incorporates AR overlays to add unprecedented layers of engagement for viewers. This first-person experience allows users to see through another person’s eyes, actively exploring their memories as they investigate their mysterious murder in an AR-rich, near-future dystopia. The proof of concept also features the mockup of the future intuitive controls allowing users to rewind, pause, and fast-forward the memories, while uncovering the story by searching the 360˚ world for interactive “hot spots” that open embedded memories from the past. 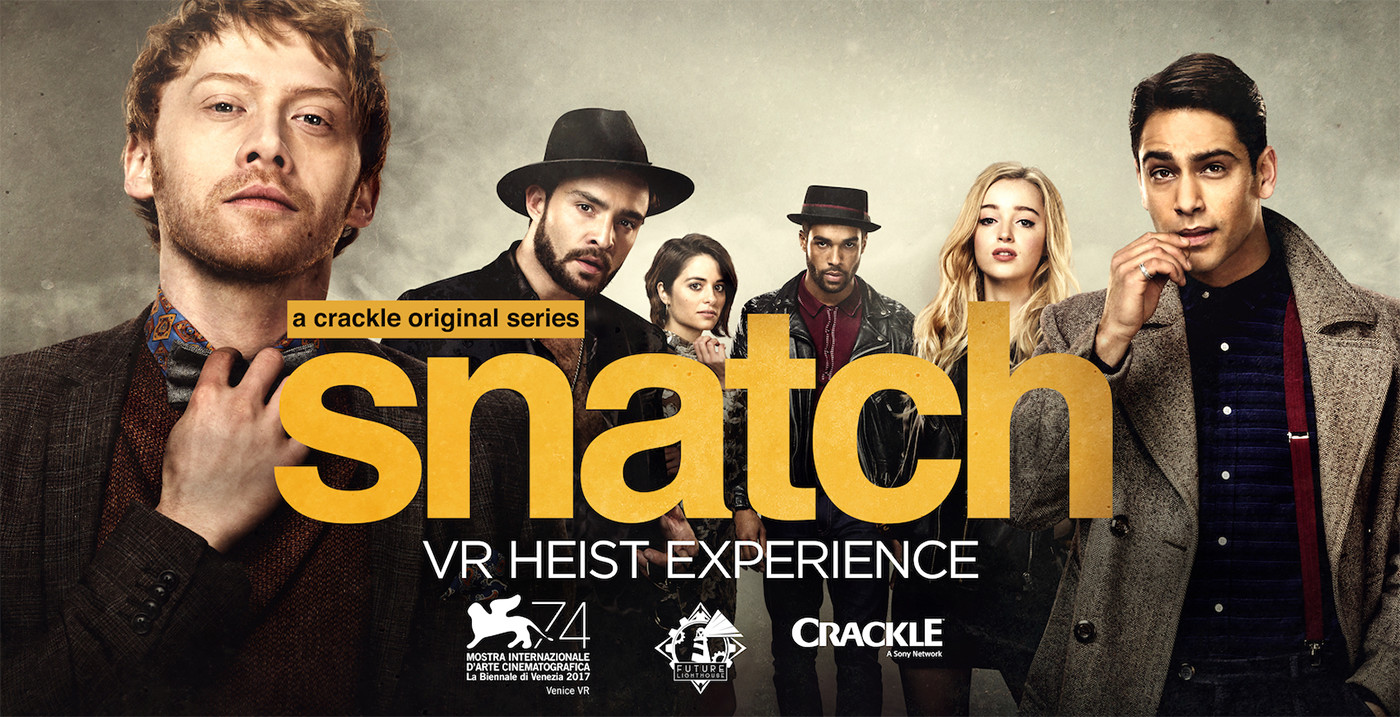 SNATCH VR HEIST EXPERIENCE is an interactive experience in co-­production with Sony and Crackle, starring Rupert Grint and Luke Pasqualino. The viewers will join a group of hustlers who attempt to break into the safe of Sonny Castillo, and will be able to decide whether or not to keep on cracking the safe or make an escape before the police arrive.

Crackle has already announced season two of the hit drama, which will kick-off with a second VR installment from Future Lighthouse. “Rupert, Luke and the rest of the cast have created memorable characters who truly resonated with our viewers, and we look forward to following their adventures in season two of Snatch,” said Eric Berger, Crackle, GM and EVP, Digital, Sony Pictures Television Networks.

In addition to the premiere at the Venice Film Festival, there will be an onsite ‘In Real Life’ installation mirroring the VR experience. Participants will wear masks and attempt to crack a giant safe, which is a focal point of the VR dedicated island (marking the first time the island will be open to the public in years). 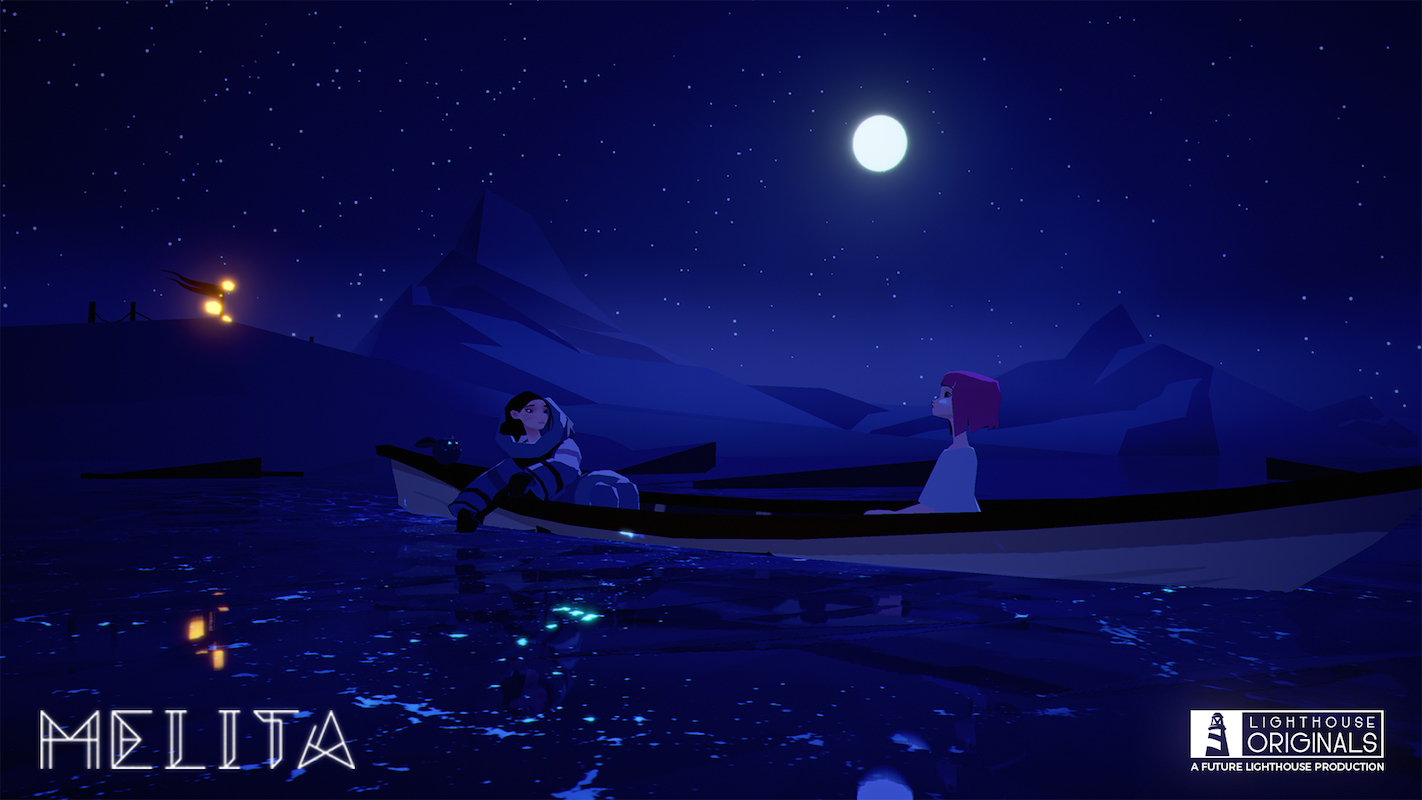 MELITA is a 20-minute full-feature VR film narrative complete with multiple characters, plotlines and interactive scenes at the Venice Film Festival (VFF). With the fate of the human species in question due to climate change’s irreparable damage to Earth, the animation drama details the journey of two strong female characters on their quest to save humanity.

The cinematic experience follows MELITA, an advanced AI, and Anaaya, a brilliant female scientist, who are appointed to find a new planet that humans can inhabit while they also embark upon a personal journey exploring the meaning of life.

The MELITA story consists of three parts, with the second and third still in the development stage and currently seeking funding in the Venice Film Festival’s Co-Production program. In addition to premiering at the VFF, which provides an opportunity to qualify for The Oscars, the project will also be featured at OC4.

“What really sets this apart from other VR experiences is a combination of cinematic movement, character development, actors, and dialogue,” said Nicolás Alcalá, director MELITA and CEO of Future Lighthouse. “The experience pushes the boundaries of VR cinematic narratives and visually appears as though the viewer has been placed inside any of your favorite animation films”

The Venice International Film Festival will be taking place on Aug 30th through Sep 9th.

The 22 VR Experiences in competition:

I SAW THE FUTURE
by FRANÇOIS VAUTIER
France / 5’ / VR Theater