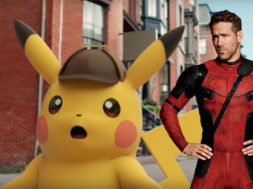 Ryan Reynolds, who is famous for playing the role of Deadpool, will be starring as Pikachu in the upcoming live-action Pokemon movie Detective Pikachu. Yeah that’s right, the R-rated Superhero will be playing as the furry yellow mouse from the famous Pokemon franchise. 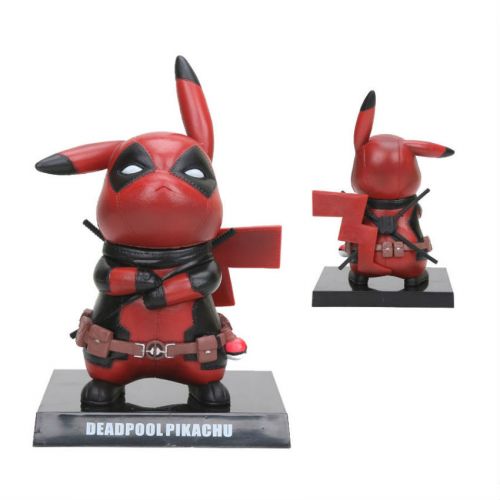 According to sources from Hollywood Reporter, Detective Pikachu will feature Justice Smith (Jurrasic World: Fallen Kingdom) and Kathryn Newton (Big Little Lies). Rob Letterman (Shark Tale) will be directing the movie which is set to go under production in January 2018. The movie will start shooting in London.

Nicole Perlman (Gaurdians of the Galaxy) and Alex Hirsch (Gravity Falls) have written the latest draft for the movie. These are talented writers who have created some spectacular hits in the past.

Detective Pikachu is said to revolve around Justic Smith’s character where his dad gets kindapped. This forces the Smith to team up with Pikachu in order to find his father. Newton, is said to play the role of a sassy journalist who helps them on their quest in finding his dad.

We imagine that the movie will be PG or PG-13 rated for a broad audience reach. It’s kind of funny to picture Ryan Reynolds voicing Pikachu. But then again, his humor might shine through in this new new role. The movie will be motion-capture and feature live characters with CGI involved.