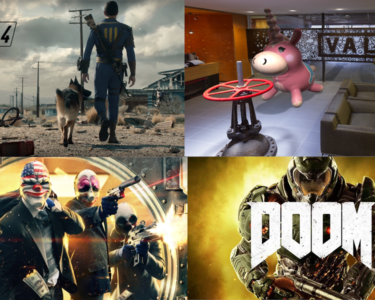 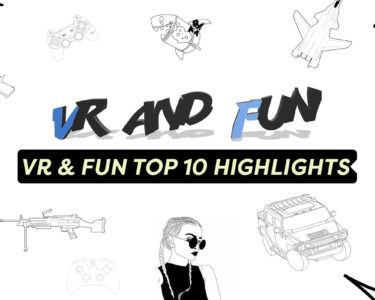 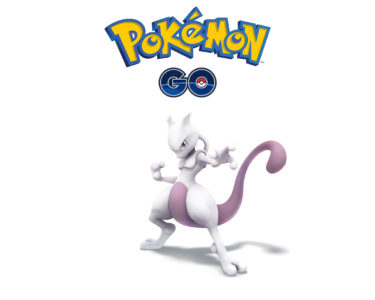 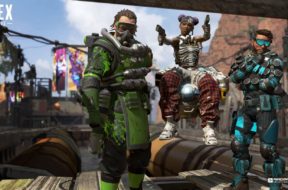 February 6, 2019 Griffin Streeter
0
If you haven’t already heard, Respawn and EA have launched a new and exciting battle royale game called Apex Legends. While Respawn is currently working on an unannounced AAA VR title with Oculus, the company was able release a brand new AAA title in a saturated genre and create massive hype all around the gaming […]
Read more 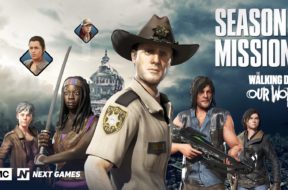 October 4, 2018 Griffin Streeter
0
AMC and Next Games have announced that they will be releasing some exclusive new missions for the launch of The Walking Dead Season 9 beginning October 8th, 2018. Following the premiere of each new episode of “The Walking Dead”, the official mobile game of the series, The Walking Dead: Our World will feature new and exclusive missions. […]
Read more 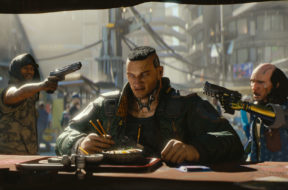 June 10, 2018 Griffin Streeter
0
CD Projekt Red, creators of the Witcher franchise, has quietly been working on a game called Cyberpunk 77 for some years now. And while we haven’t heard much news about the development of the game, CD Projekt Red has just released a new trailer for the game in time for E3. Cyberpunk 2077 is a […]
Read more 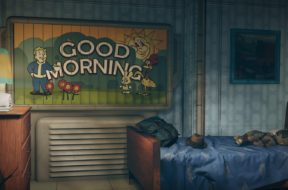 May 30, 2018 Griffin Streeter
1
Bethesda has announced their next title in the Fallout franchise called Fallout 76. Yesterday, Bethesda hinted about this new upcoming title where people around the world waited in anticipation and the announcement is finally here. What we know about Fallout 76 The game will take place around Vault 76 and its few residents who reside […]
Read more 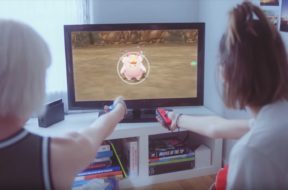 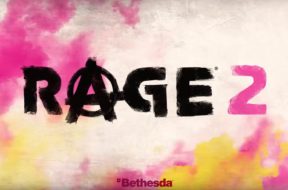 Bethesda Releases Official Trailer For Rage 2 – Will It Be In VR?

May 14, 2018 Griffin Streeter
2
Bethesda has just released a new trailer for Rage 2, the game that was leaked in part by Walmart (thanks!). The new upcoming title is a sequel to the original game which will provide somewhat of a rampage again it seems. In the trailer you can see the high quality details and graphics that the […]
Read more 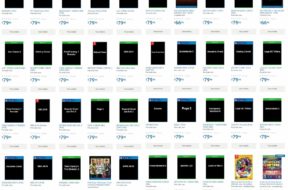 May 9, 2018 Griffin Streeter
0
Walmart seems to be at it again with the leaks. This time, the company made a critical mistake by publishing the new video game releases page while being incomplete. And of course, someone was able to grab a screenshot of it before the page was taken down. Walmart CA listings https://t.co/MhwlNGn6s1Just Cause 4Splinter CellDragon Quest 2 […]
Read more