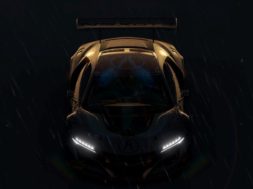 Project Cars was a game founded by a talented group of individuals over at Slightly Mad Studios who set their eyes on creating the ultimate driving simulation for the gaming community. Distributed by Bandai Namco Entertainment, the game boasts some ultra-realistic graphics that truly pushes the boundaries of modern art. The game featured over 125 cars and had a range of variations from US muscle, supercars, track ready cars, to even prototype models. On top of that, Slight Mad Studios included 100 unique tracks with varying weather conditions to make every driving experience unique in the game.

Today, Slightly Mad Studios released an announcement trailer to Project Cars 2, the sequel from the highly renowned game. Above is the first look which features some of the newcomers in the car industry including the Acura NSX.

With the first iteration of the game receiving so much praise, what did the creative studio have to offer on top for the next sequel? Well, to start with, the company dove back into the foundation of the game to find out the little tweaks that might improve the overall experience. Slightly Mad Studios wanted to expand the portfolio of cars involved in the game with the addition of different modules which gamers would appreciate. Also, throughout the trailer, you can see the subtle detail changes on the cars.

The exciting portion of the news is that the game will be available in VR. The first Project Cars game garnered a lot of attention from the VR community for allowing users to play the game in an immersive environment. The Oculus Rift CV1 was one of the first models to be compatible with the game. The HTC Vive and the Oculus Rift will be hosting Project Cars 2 in virtual reality. 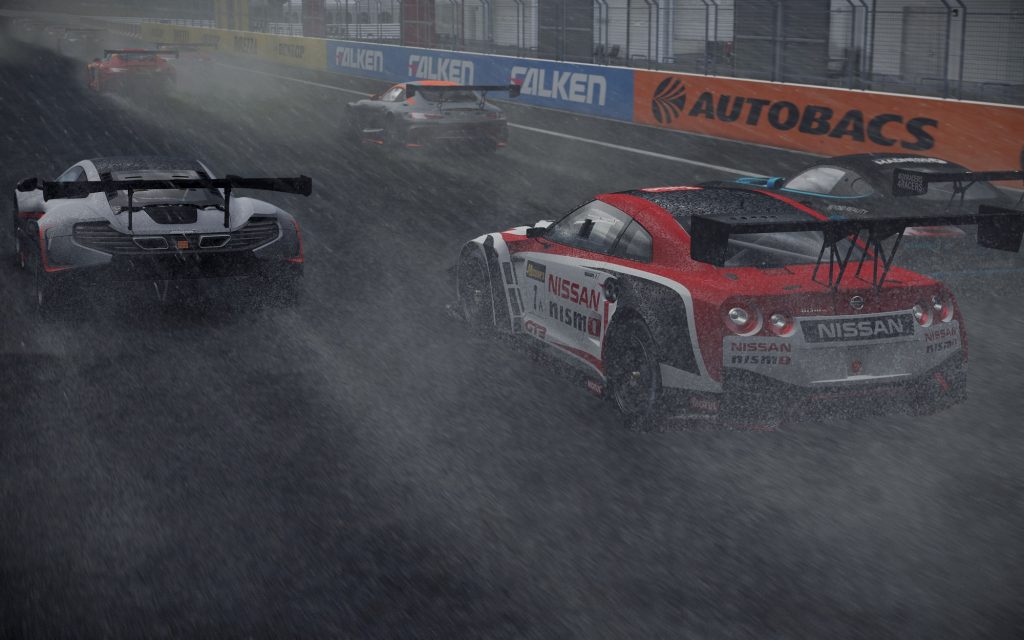 Virtual reality was built with intent to immerse users in an environment where they visually felt like they were there. With Project Cars 2, the same intent is looked to be applied. The producers of the game want users to feel as though they are in the cockpit of these ludicrously fast racing cars. As you turn your head, you can see the landscape and walls, opponents racing against you, and fight against time to become the champion.

Another component that the company focused on for Project Cars 2 was sound. The studio wants to create an environment for VR users where they feel the depth in sound and have the proper positioning audio. The game producers want you to hear the cars behind and around you in an acoustic sense.

The game will also be available on the Xbox One and PlayStation 4 consoles. The company hasn’t fully confirmed if the game will be available on the PlayStation VR (PS VR). It may be due to the lack of GPU power and frame rate that the console offers versus a PC. The game is due to be released in Late 2017. There isn’t a set price for the virtual reality version yet. The pre-order date for Project Cars 2 will be announced here in the near future.

If you were having to choose a racing simulation game in VR, this Project Cars 2 might just be the one to wait for. We look forward to this game possibly being the first competitive eSports VR game.