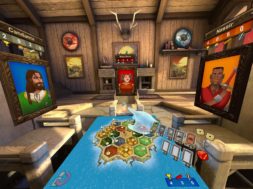 Earlier this year Oculus in partnership with Experiment 7 have announced that the famous Catan board game would be coming to VR. And today, Experiment 7 has released an early glimpse trailer for the VR board game with gameplay footage.

As you can see, it will mimic the classic board game. But you won’t be sitting in your living room. Rather, you’ll be sitting in a house placed in the world of Catan among friends, family, and strangers. And we have to say, the views look quite stunning. In the trailer, the Sun is just about set in the distance over the hilltop where the magical castle lies.

Something cool about Catan VR is that players will have access to cross-play functionality. This means that Oculus Rift players can face-off against Samsung Gear VR users which greatly improves the player’s pool and talent. So if you have a friend that owns an Oculus Rift but has access to the Samsung Gear VR, you’ll still be able to play this epic board game with them. 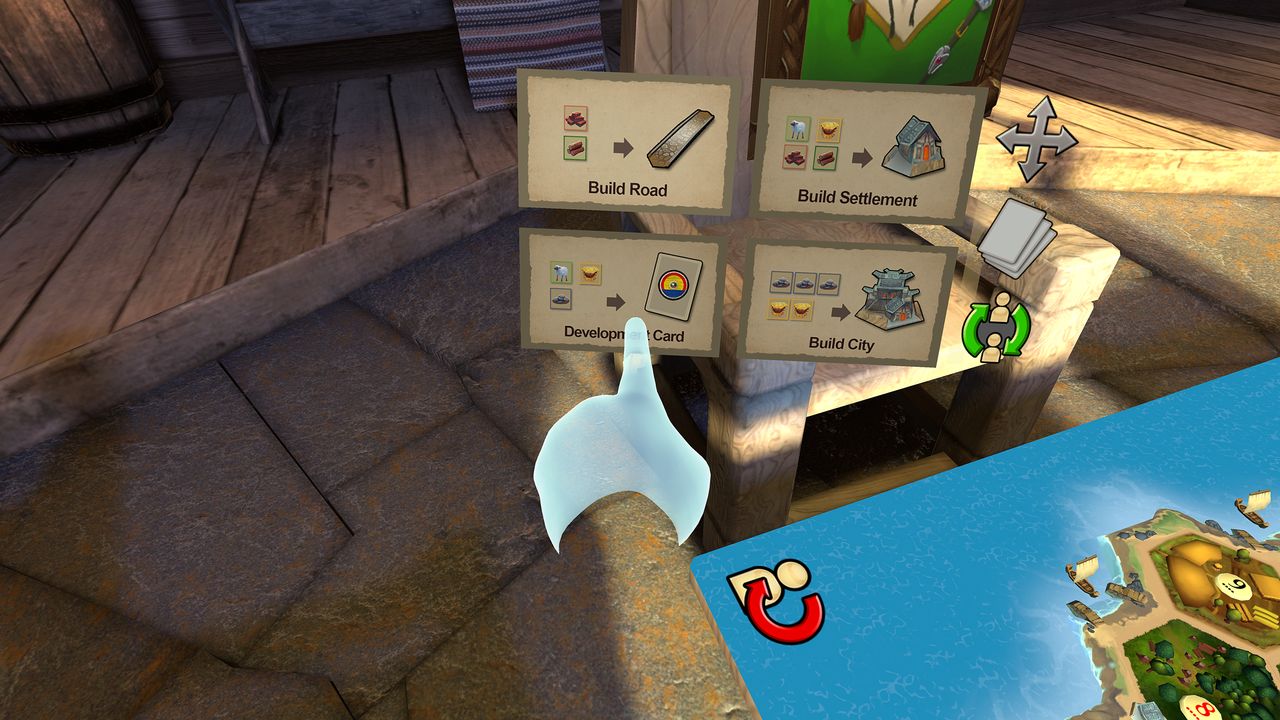 Signing up for the Beta

Experiment 7 is opening up their Beta to the public for people to test out. All you have to do is go to this link and enter in your email address towards the top. Then, you’ll get a message that states the following:

“Thank you! You will receive an email with download instructions if you are selected for the Catan VR Closed Beta.

Due to high demand, we may not be able to accommodate every request. If you are not selected, please stay tuned to Experiment7.com or our social media accounts for news about future Beta tests.”

We can’t wait to test out Catan VR to see if it brings that board game magic into the virtual world.