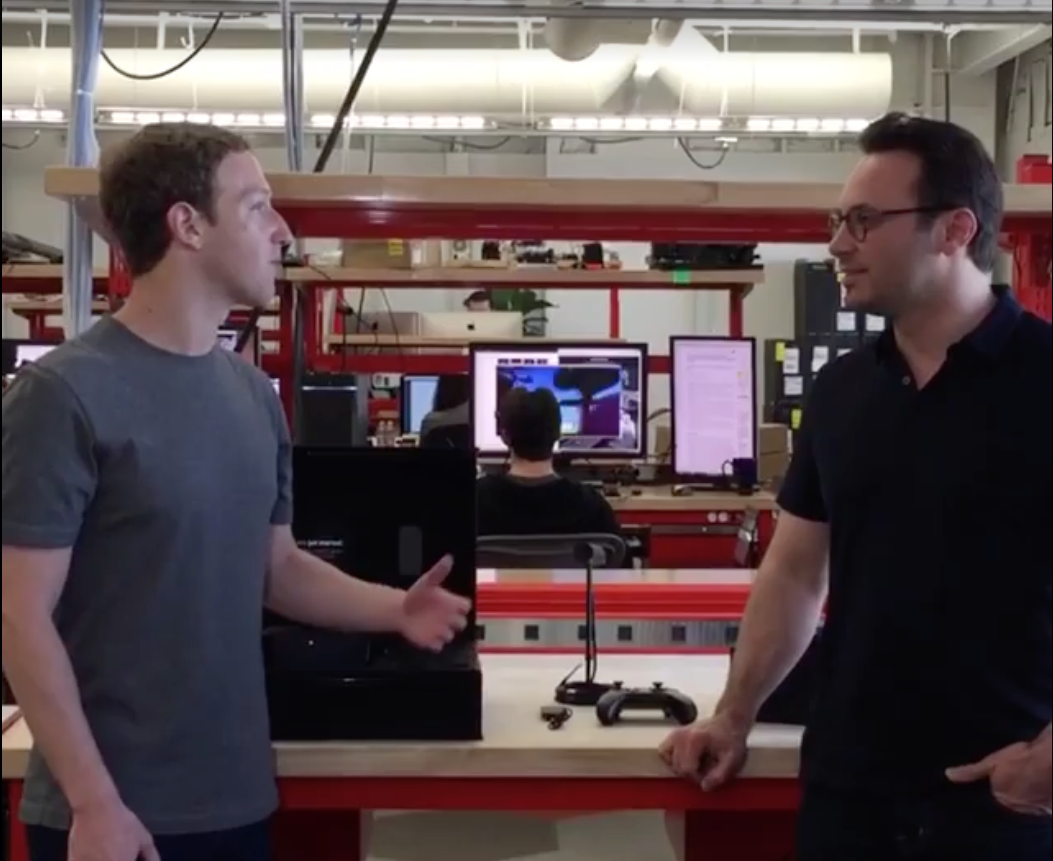 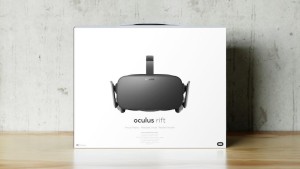 The first day has passed since the release of the Oculus Rift and it seems to be a buzz. Everyone’s been shedding light on how amazing the system has been for day 1 of Oculus. There’s amazing games available for the wearable console and it has just been magical.

Mark Zuckerberg did a live broadcast with the Oculus and the team and it was awesome to hear how much work went into building and designing the headset. Majority of people did not believe in the magic of virtual reality because they believed that VR gaming wouldn’t become a thing. But Mark Zuckerberg believed in the wearable and envisioned the future of VR. With the launch of the Oculus Rift, it seems as though more people are now believing the hype. Generating hardware for future technology is no easy task and Team Oculus did a good enough job to pass the hardest of judges. It definitely impressed us.
And this is just a warm up for Oculus. They announced a statement not to long ago about what they intend to do beyond gaming and it definitely caught our attention.

What Oculus Rift is going to be used for

The Oculus Rift wasn’t only intended to deliver a gaming experience. It’s actually going to be used for socializing as well. The VR and Facebook team intends to create something like a Facebook 2.0 on the virtual reality rig. Imagine a space where you and your friends can be interactive in a world of your creation. Play in hot magma or go swimming in outer space. You’ll be living a life of imagination.
Creating worlds and landscapes can become something as easy as painting. Just imagine the Rift as the canvas. We have the potential to become virtual reality artists.
The Oculus will also serve as a social space where your friends can gather together even if you guys aren’t together in reality. This social space will allow the group to watch movies, play board games, socialize, and more even if you’re across the world from your friends.
The things that are capable with Oculus Rift is vast. There’ll be things we can do with the wearable that we haven’t even thought of just yet.

It’s pretty early on to think of what the next generation of Oculus could be. People will be playing on a way more advanced platform than the one today. The technology is vastly improving so we can definitely expect a huge jump in graphics and functionalities.

There are many things to be tested in the longevity for the Rift. Many things can go right or terribly wrong in the future. Nothing’s certain. But what we do know is that it has past the initial test. Reviewers raved and the creators craved. The game designers and the creators of Oculus Rift have succeeded to create a spark in technology. Many will follow the steps of Oculus in creating something disruptive as virtual reality will be. For the latest news in Oculus and virtual reality, subscribe to our feed!