Firebird: La Peri Is Like Nothing We’ve Ever Seen Before In VR 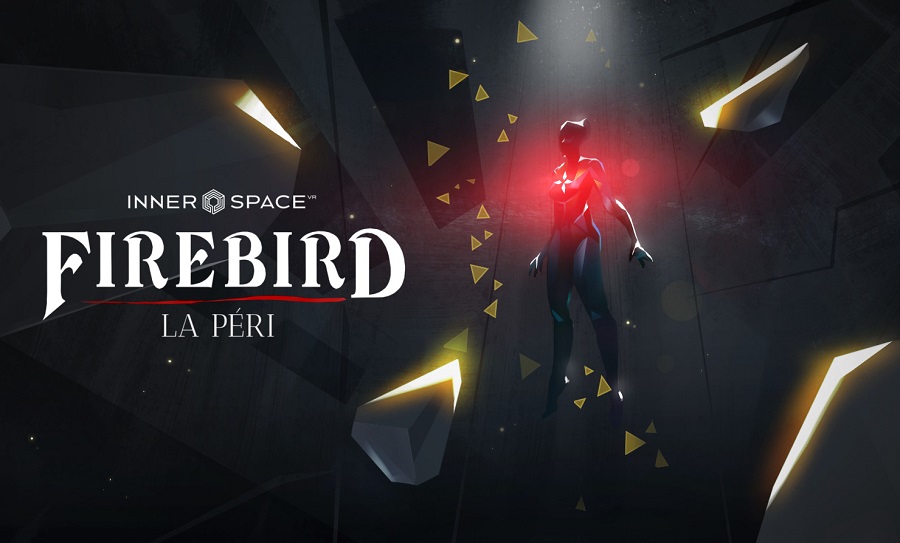 Firebird: La Peri Is Like Nothing We’ve Ever Seen Before In VR

When it comes to VR, every content and title is heavily focused on the gaming aspect. However, the artistic people over at Innerspace VR has created something never seen before with the game title Firebird: La Peri, now available in the Steam Store.

For those of you who haven’t already heard of this masterpiece, it essentially is an immersive walkthrough of a virtual reality Play. You’ll follow along a journey of a ballerina, La Peri, and discover a beautiful foretelling story. Through the virtual reality masterpiece, you’ll run into magical creatures and web your way through a lot of emotions that are being displayed through the music and dancing.

The team over at Innerspace VR wanted to cast an extraordinary crew for La Peri so they reached out to John Rhys-Davies, who was one of the main actors in Lord Of The Rings, to voice the narratation. His voice becomes enchanting throughout the whole experience. The walkthrough of the game is pretty short but it definitely packs a punch in quality content. 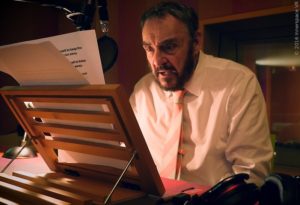 They also managed to ascertain Paul Dukas’s compositions, who orchestrated the music for Disney’s Fantasia for the foundation of this musical masterpiece in virtual reality.

Firebird La Peri has become something that’s never been experienced in virtual reality thus far. It has broken boundaries for what content creators can do with VR technology. Innerspace VR has delivered a title that uses the virtual reality platform in a whole different way and provided VR users with an extraordinary artistic experience.

We hope and imagine that future content creators can deliver on the level that Innerspace has with Firebird: La Peri. The experience was quality, the designs were astounding, and actors were perfect. Give this title a shot if you haven’t done so already. This VR game is exclusive to HTC Vive. 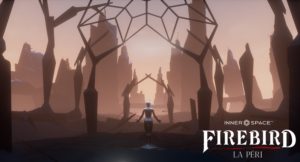 About the producers of the game

Innerspace VR was founded in 2014 with the CCO and Co-founder Balthazar Auxietre. This storytelling VR team has led the way in discovering deeper levels of immersion in VR and has gone on to win top awards in the VR industry. Firebird: La Peri is the latest title to be released by the company.