Home VR News Some Of Your Favorite Video Game Characters Are In Ready Player One
VR News
December 10, 2017 SJ Kim 0 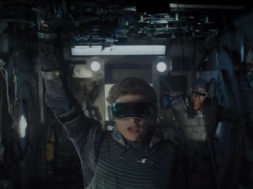 Ready Player One is a highly anticipated movie directed by Steven Spielberg. It’s a re-adaptation from the famous book written by Ernest Cline. The movie takes place in the year 2045 where people find comfort in the virtual world over the physical one which is in ruins. Here’s a brand new trailer for the upcoming movie.

Ready Player One is set to release on March 30, 2018. In the trailer we can see that the movie will be about finding the Easter Egg that James Halliday (creator of the virtual world, Oasis) left behind after his death. The winner will inherit $500 billion and full control of the Oasis.

This embarks the largest race in finding the easter egg as it provides a lot of money and control to the world’s most powerful platfom, VR. Something cool we found in the trailer is that the movie will feature some of the most iconic characters from video games, anime, and movies.

First, you’ll see King Kong on top of a skyscraper swatting away the planes that are circling him.

In another scene you can see that there’s a massive ware about to break out. In one of the frames we saw a character that resembled Boba Fett from Star Wars but we can’t confirm it is him. 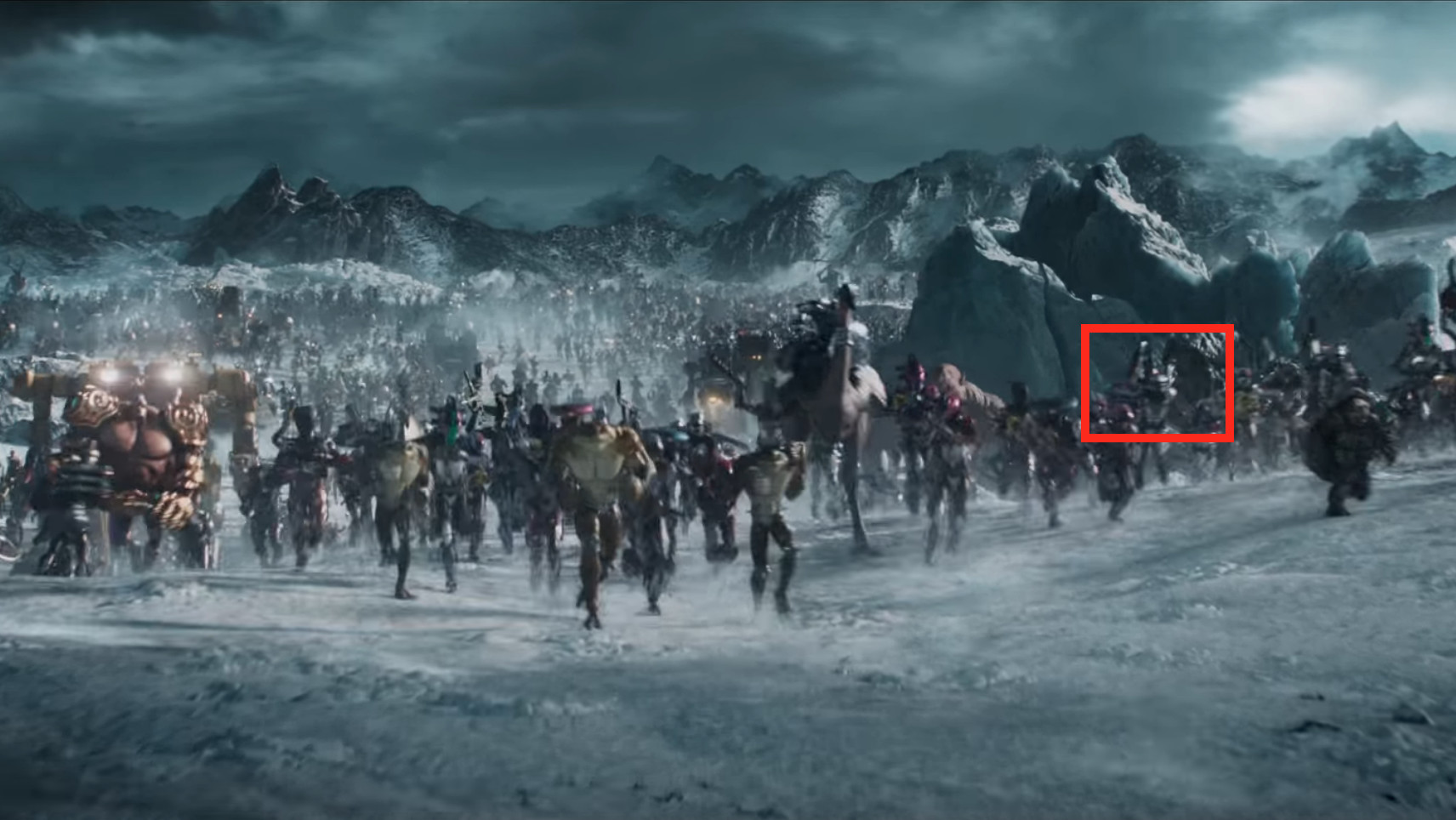 Towards the end in the same battle the trailer shows us a closer look at additional characters that we are familiar with. In the zoomed in segment you’ll see Tracer from Blizzard’s Overwatch and Chun Li from Street Fighter. 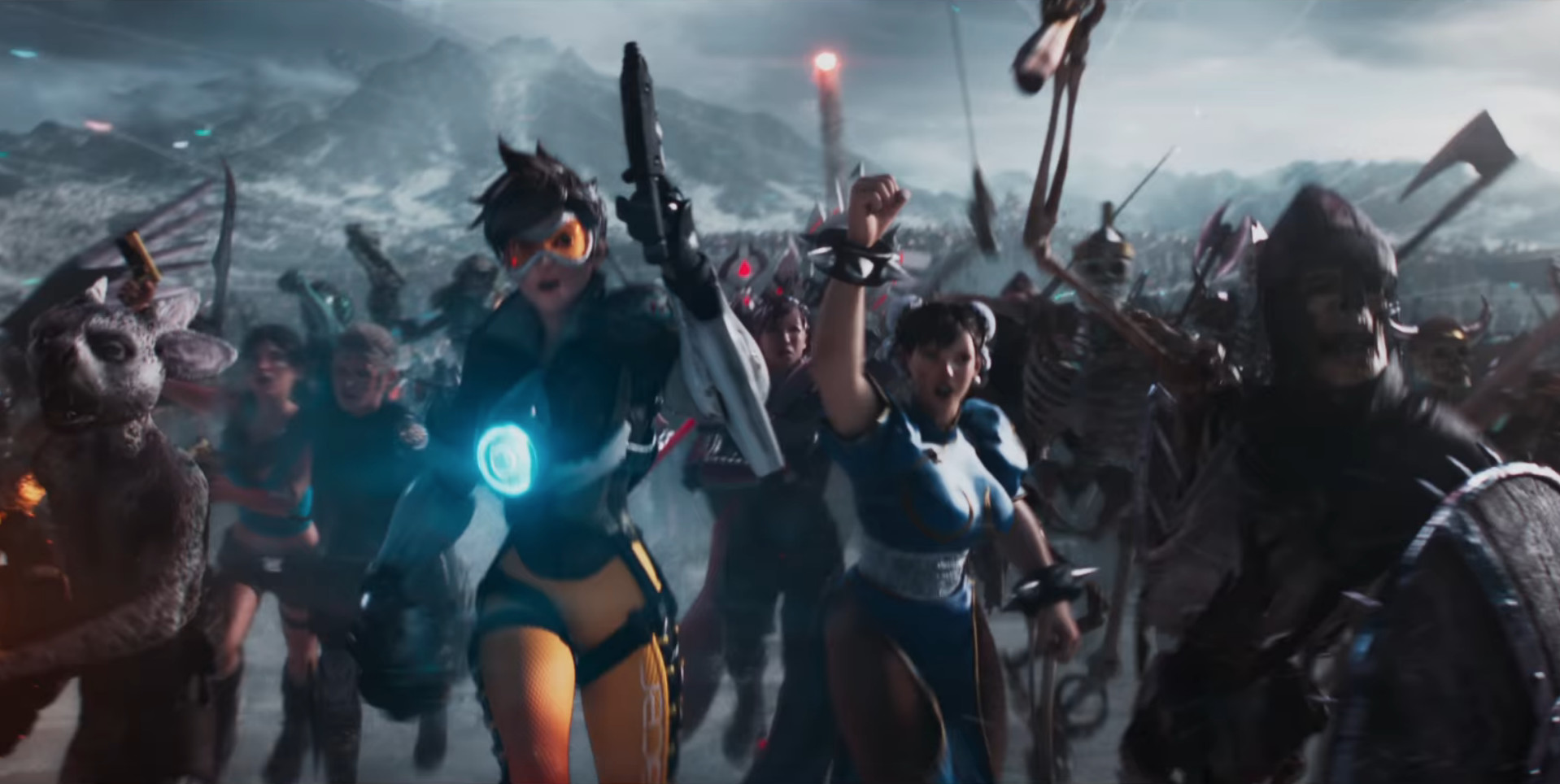 We aren’t sure if the heroes will have their special abilities but if they do you’ll be in for a treat. It would also be cool if the characters were to talk in their original voices.

Ready Player One Will also feature: 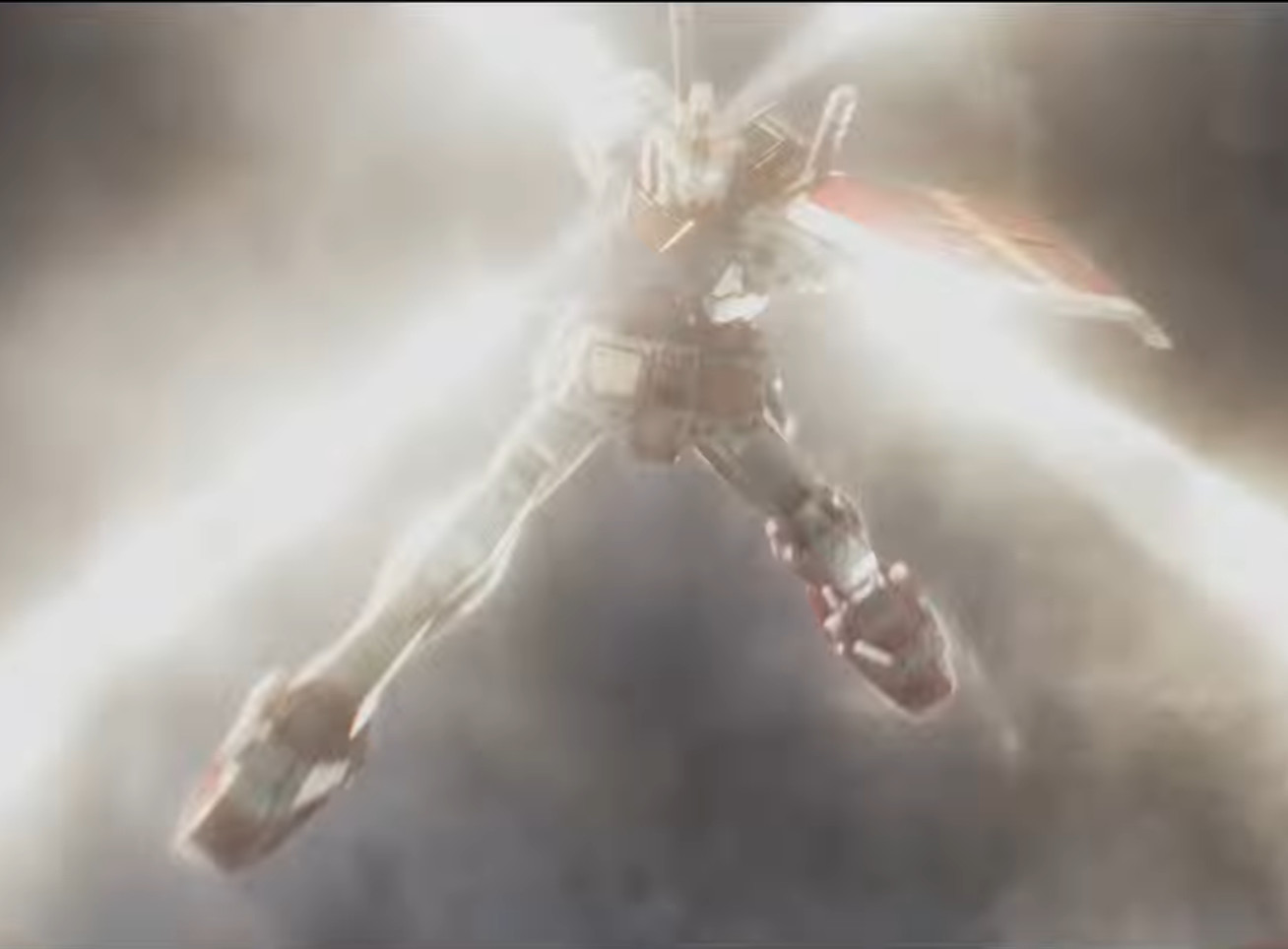 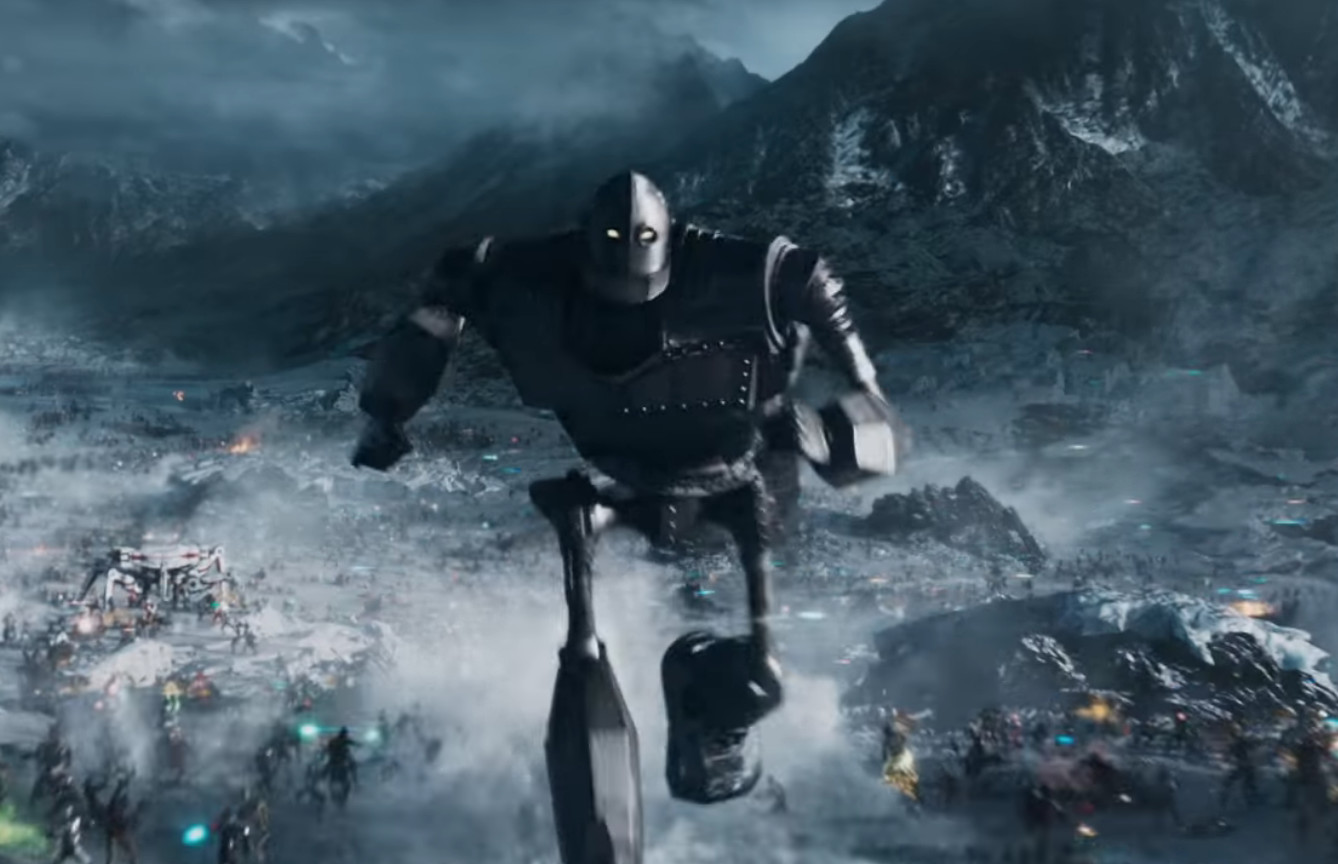 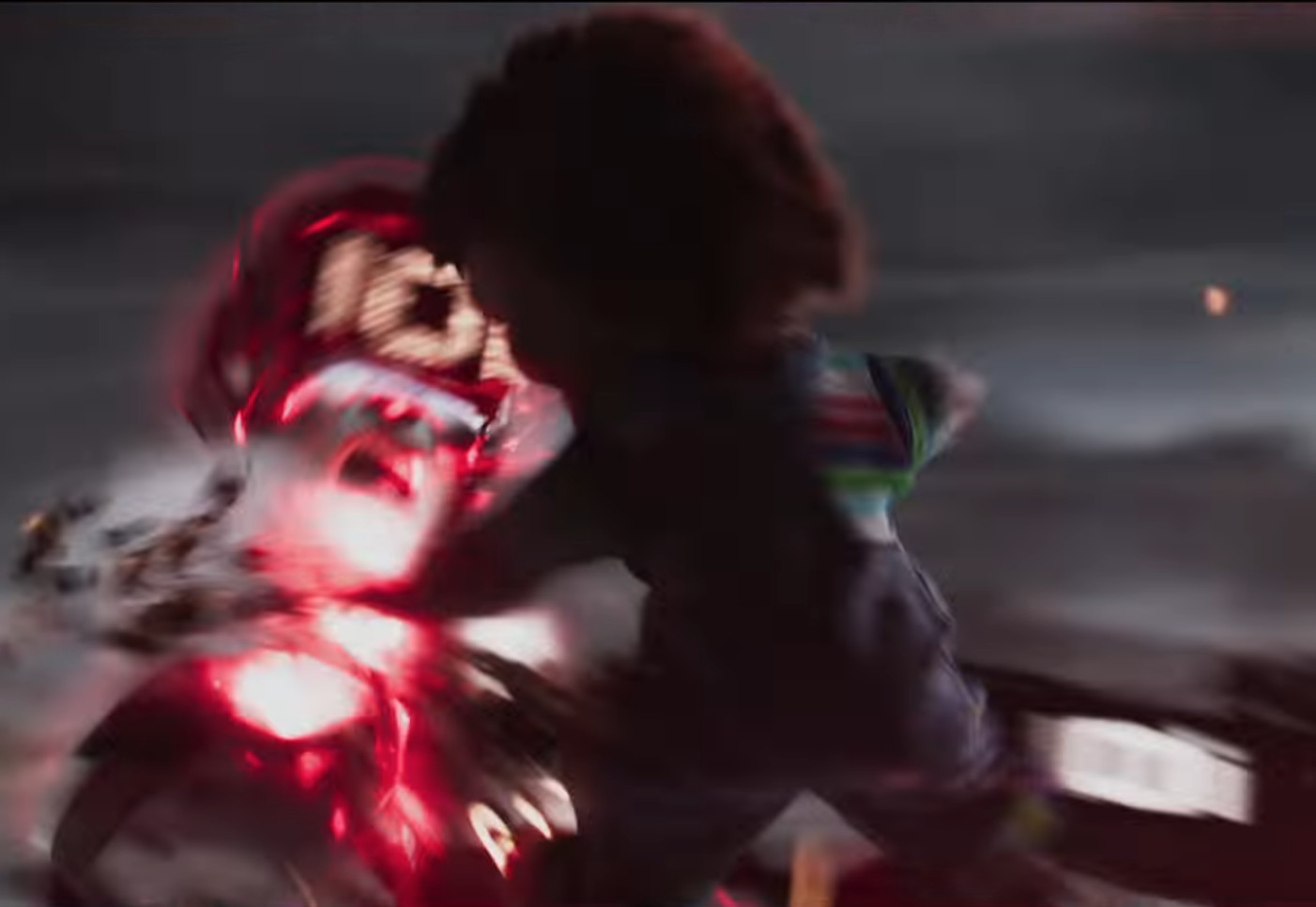 DeLorean Back To The Future 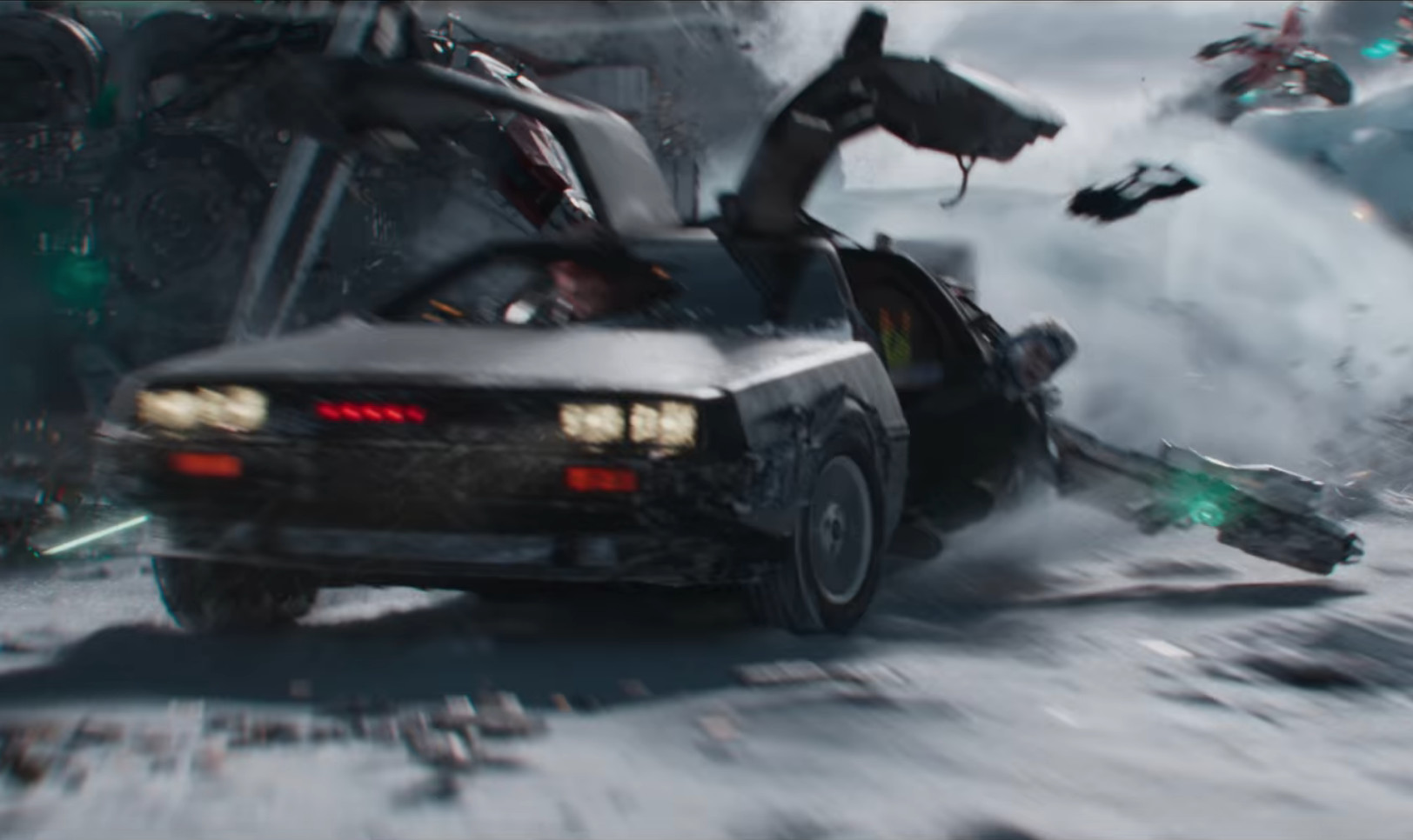 Ready Player One will be releasing in theaters on March 30th. Ernest Cline will be writing a sequel to the story so stay tuned for that.