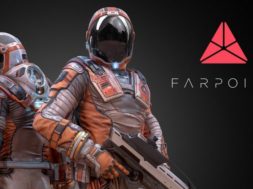 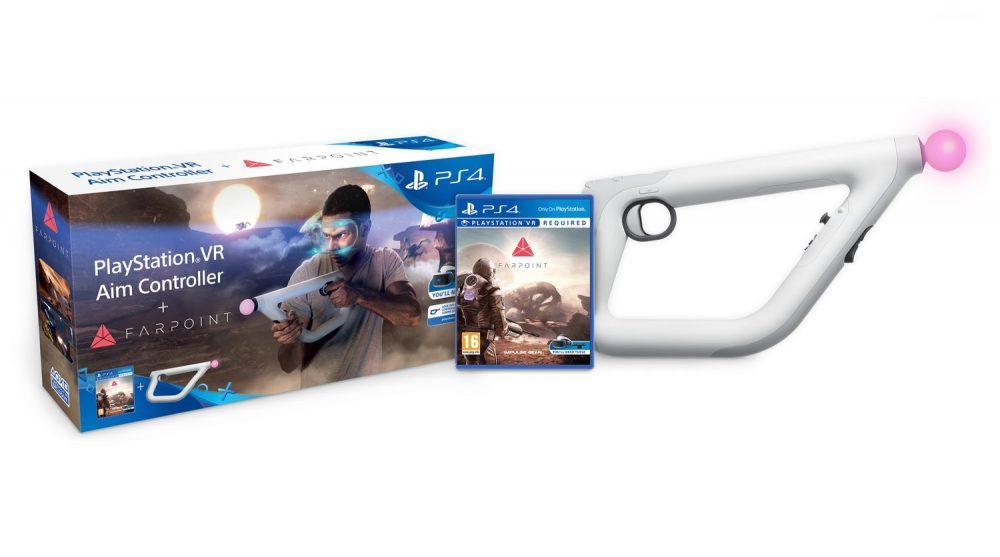 On top of this exciting news Seth Luisi, the Co-Founder of Impulse Gear, has announced that Farpoint will be playable in a co-op mode. “More shocking than an alien spider jumping at your face, I’m happy to reveal Farpoint co-op!” said, Luisi. “The undiscovered planet in Farpoint is unpredictable and dangerous, but no longer does it have to be a solitary experience. You and a friend can explore the planet together in cooperative levels.”

Farpoint will feature four new online co-op levels at launch. Each level will be designed to challenge players competing for the highest score.

For those of you that are unfamiliar with the game, Farpoint is an upcoming FPS game for the PS VR. You’ll be shooting down hostiles in an immersive VR environment using your brand new PS VR Aim Controller. “Playing Farpoint with the PS VR Aim controller not only gives you precision accuracy and unprecedented immersion when playing through the campaign, but since the controller tracks the movements of your co-op partner, it gives their character a new level of expression,” said Luisi. “When your friend leans over to look through the virtual scope on their weapon, you’ll see their avatar do it as well!”

There hasn’t been an announcement regarding the cost of the PS VR Aim Controller alone. We imagine that this Farpoint PSVR Aim Controller bundle launch is a special scenario where the controller has been marked down. We’ll be updating you when they announce the actual price for the aim controller.

It’s also mentioned that people who pre-order the Farpoint PSVR Aim Controller bundle will be receiving a special “Red Planet Wanderer Space Suit Skin.” This is only available for those who pre-order the game, similar to many other pre-order game concepts.