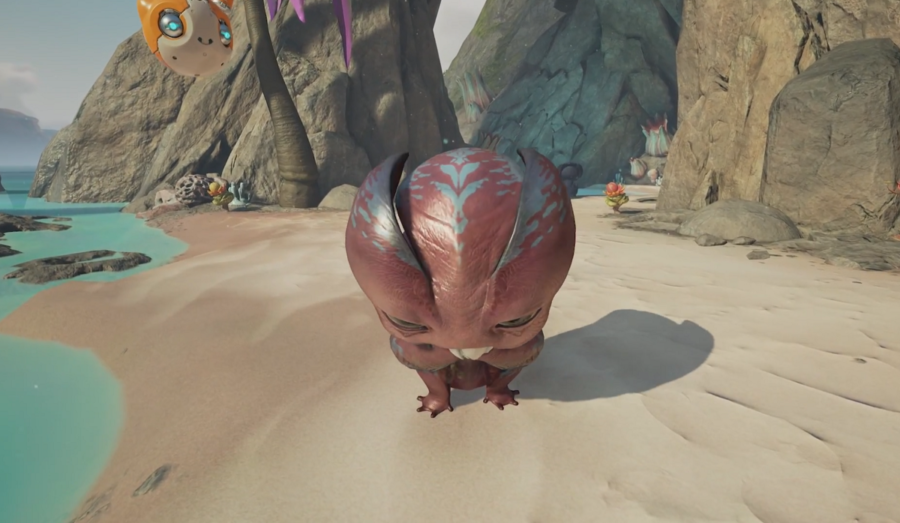 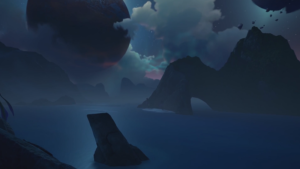 Not everyone is considered a gamer, or even plays video games to begin with, but the continued developments in virtual reality is sparking interest across various markets because of its interactive gaming experience. The selection of VR games currently is still quite limited, with many favorites unable to seamlessly transition to 360 degree, stereoscopic viewing experience, though there are quite a few notables out there, all with unique themes that capture the attention from a wide variety of people.

One such game is Farlands, an immersive experience that has you working as a researcher on a planet inhabited by aliens. While a game involving extraterrestrials may automatically have some picturing characters from Star Wars or the terrifying creatures from the Alien or Predator series, Farlands has been described as a mix between Animal Crossing, Pokémon Snap and Nintendogs because of its real-time clock that powers the planet’s ecosystem. It’s almost like the VR version of Avatar, where you get to study and discover the biodiversity of a whole new world, completely unlike anything you’ve encountered before.

The aim of the game may sound simple and slightly boring for those who crave adrenaline-rushing, action-packed adventures, but there’s something quite pleasant and soothing in exploring new territories filled with animals that you can play with and care for. Although there are some games featuring cute and cuddly critters, there aren’t too many titles out there that allow you to get up close and personal with the creatures in your surrounding environment for a long period of time. As the days progress, you can train and develop relationships with the inhabitants to further your research, and with changes that occur day-by-day, research opportunities are endless. Curious minds are well suited for this Rift experience, allowing them to go back to the game any time and find something new about this strange but strikingly beautiful planet.

Made for single users, this was made for anyone who wishes to temporarily escape from this world and transport themselves into the unfamiliar, great for all ages. Some of the perks of Farlands are that it is free and requires no internet connection, but you will need at least 7.46GB of free space to download it (or 8GB, just to be on the safe side). It supports two controllers: GamePad and Oculus Remote. As of the moment, Farlands can only be played in English.

Check out Oculus for more information and to download the game for free.