Fallout 4 VR Review: Here Are Our Thoughts About The Game 7.9 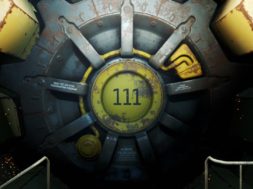 Fallout 4 VR Review: Here Are Our Thoughts About The Game

Find our review below

Fallout 4 VR has just been released on Steam for $59.99. Usually, people will find VR games to be a lot cheaper on the Steam store but this is Fallout 4 VR we’re talking about. From Bethesda. That should justify the costs, right?

Well, this is all very subjective.

This point doesn’t make Fallout 4 VR all that thrilling if you’re already a veteran of the game. Simply, you’ll be playing the game in virtual reality rather than traditional 2D screens. But for those of you that have never played the game, you’ll be in for a pleasant surprise.

With the fact that the game has been ported over to VR, Fallout 4 has been praised by many as a high quality AAA title. The story itself is quite polished and definitely draws you in emotionally. The VR side will greatly enhance those emotions. You’ll also find a few moments in the game that give you a bit of a startle (No Spoilers).

Also, playing the game in VR just makes it a lot more fun. You actually feel like you’re in this dystopian world after a nuclear fallout. You become one with the environment (sort of).

The core mechanics to Fallout 4 VR will also be similar to the original game. Users will have access to V.A.T.S. (Vault-Tec Assisted Targeting System) where time is significantly slowed down to make your mark on the enemy. However, in the VR version, you’ll find a few subtle differences. The controls of course are different and the way you engage with the V.A.T.S. in VR will be different. Watch our gameplay where we demonstrate it.

Bethesda did a pretty solid job when it comes to movements and controls. Fallout 4 VR offers both teleportation and smooth locomotion for people to choose their preference in movement. A lot of people are very sensitive to motion sickness which is why teleportation exists. It is actually the default setting.

You can point to the ground and choose where you want to teleport to. It also makes it quite fast to get around this huge world. However, this will drain your AP (action points) which is needed to use V.A.T.S.

The smooth locomotion offered in Fallout 4 VR is called “Direct Movement.” This mode allows you to freely move around the map using the track pad. It makes the game a lot more realistic where you travel on foot rather than teleporting around like a wizard. Those don’t exist in the Fallout world!

Users will be able to access “Direct Movement” by going over to the “Main Menu” section. Then you will hit “settings,” “VR,” and toggle Direct Movement “on.”

The game also has custom settings for left-handed players and givnette settings to make smooth locomotion a little bit more comfortable. For players with smaller room sizes, you’ll be able to access World Rotation which allows you to snap turn left and right without needing to turn all the way around.

There is also a setting called “Activation Helpers” which helps users be more precise when picking up objects or interacting with the world. You’ll be able to adjust any of these options anytime by going into the game’s “Main Menu” and selecting “Settings” and the “VR.”

You get used to the controls rather quickly as you play the game. Just like any other game, the more you play the more familiar you get with the mechanics. Pretty simple.

So far, we haven’t come across critical issues when using weapons in Fallout 4 VR. The guns are quite accurate (up to Bethesda standards) and shoots relatively stable. We enjoy how the game lets you customize weapons too. You can add attachments to greatly enhance firepower and accuracy. 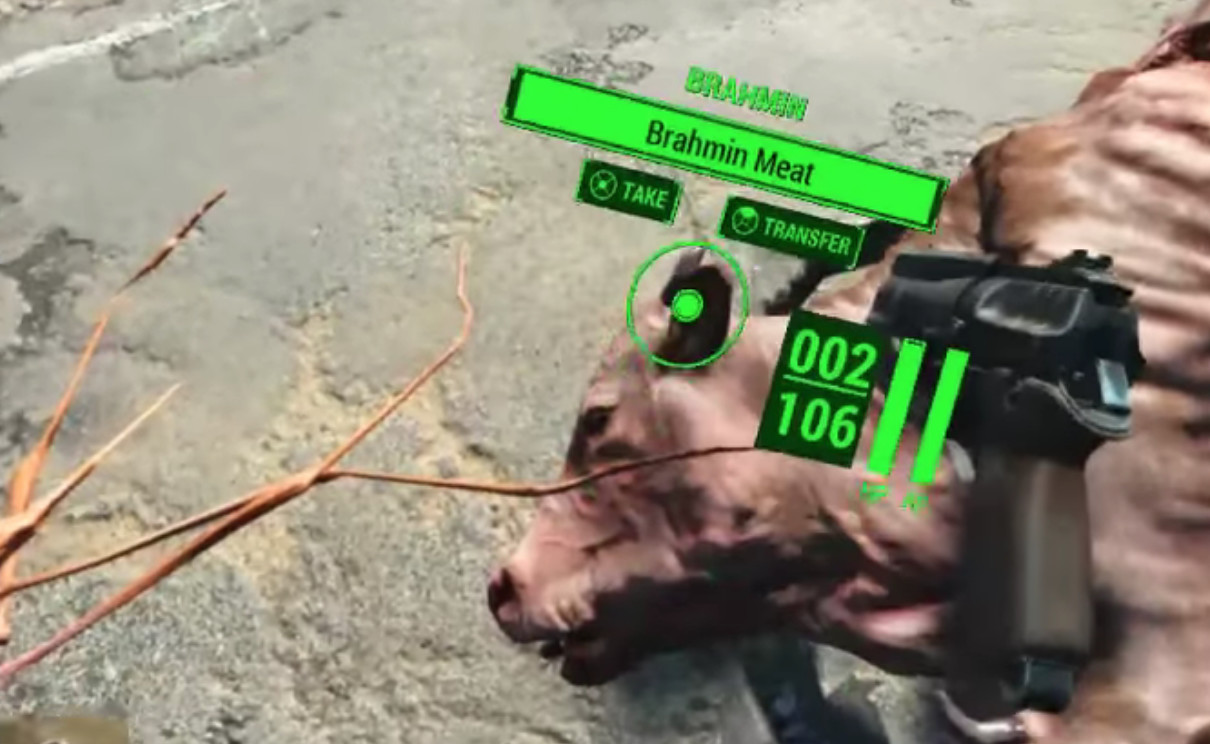 However, as a downfall, the sights don’t work properly. You can not see through the sights to improve aiming at a distance. All you see is a big giant blackhole that sucks the life out of sniping. It was a pretty big disappointment for me.

According to Bethesda they will be addressing this issue at a later time with updates. So for those of you that like sniping, all we can say is GG.

Is the game fun? Fallout 4 VR is fun if you’re willing to fork over $60 for the game. We think it should be priced a little lower for what it is today. If you’ve never played Fallout 4 VR we think it’ll be worth it but not for the veterans. It’s the same game, just in VR with a few tweaks.

Don’t get me wrong, the original release was fantastic. Fallout 4 VR is just a port over to a new platform. Plus, the game was released 2 years ago. This should give it a lower sticker price. Same thing with Skyrim VR. That game was released 6 years ago! But that’s beside the point.

Fallout 4 VR isn’t natively compatible with the Oculus Rift which is another blow. This hinders the growth of the community and also creates a lot of unnecessary feud.

Overall, we give Fallout 4 VR a 78 out of 100. We’ll be doing a few more streams on Facebook, YouTube, and Twitch for you to check out before you decide whether or not to buy the VR game.