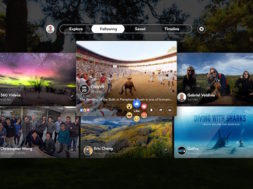 As part of breaking new grounds in immersive exploration, Facebook has officially launched a VR app called Facebook 360. This particular VR app will be a place to discover and enjoy 360 content, similar to how you discover content on Facebook’s newsfeed.

With more than 25 million 360 photos and more than 1 million 360 videos published on Facebook to date, there’s plenty of great content to discover in Facebook 360 for Gear VR. The app is a one-stop shop for catching up on what you may have missed from your friends and others you follow, immersing yourself in the 360 photos and videos you’ve saved, and finding something new to enjoy.

This is part of Mark Zuckerberg’s initiative of making VR the ultimate platform for social media. He ideally believes in VR for the future and has vested billions into the Oculus brand. The Facebook 360 VR app is available for free today on the Samsung Gear VR, which is powered by Oculus. The VR app will feature four distinct sections to browse. 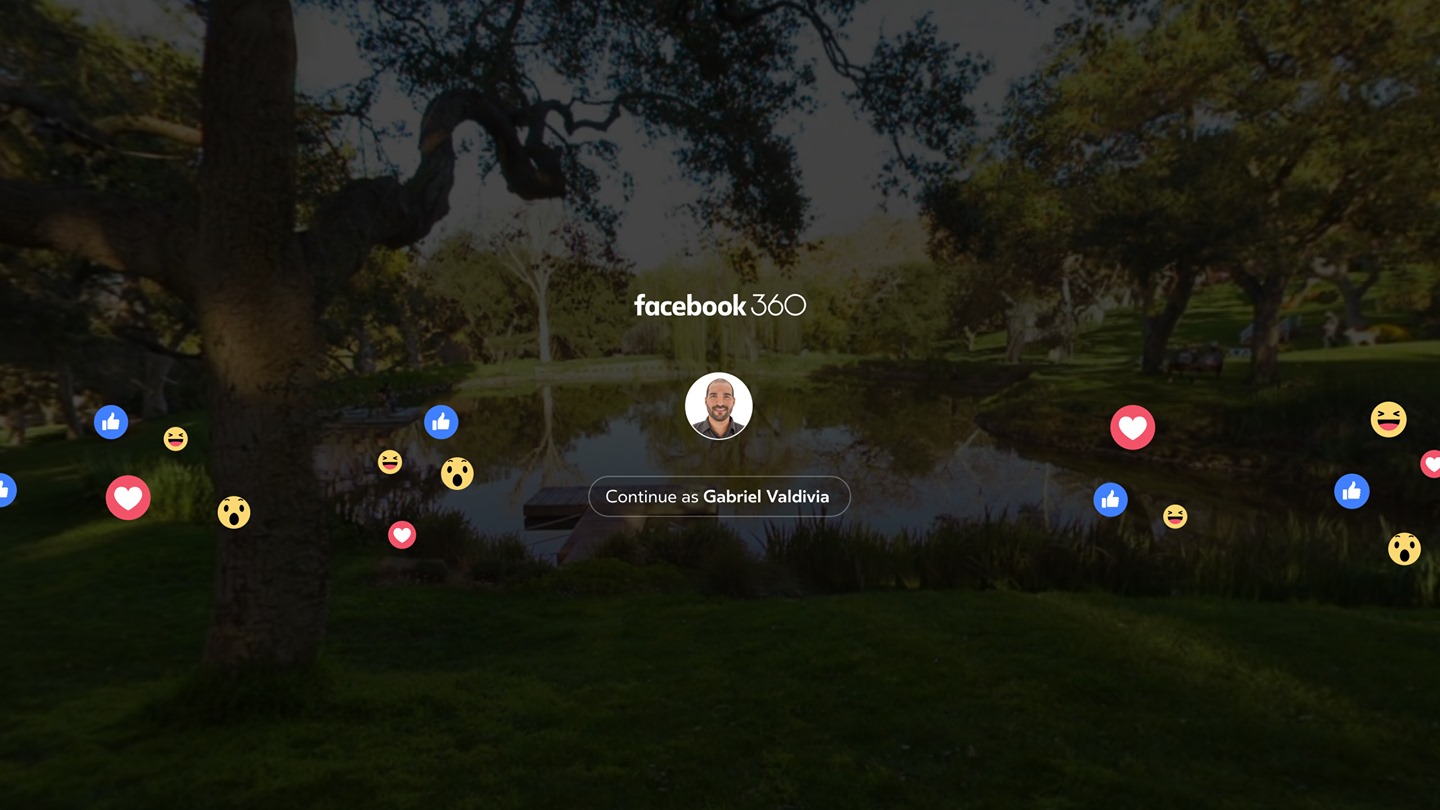 Explore: Here, you’ll discover highly interesting and popular 360 content on Facebook from media companies, organizations, and individual creators. They will be in a combination of 360 photos and 360 videos.

Following: In this section, you’ll experience 360 content posted on Facebook from your friends and the pages you follow. It’ll be a private newsfeed for you where you can access all of the 360 videos and photos in a VR setting.

Saved: You’ll be able to find all of the saved 360 content that was posted on Facebook from your friends and pages you follow. This is a great feature as you can start collecting these memorable experience to an online album.

Timeline: You’ll be able to relive your memories in a new way through the 360 photos and videos your’ve shared. This is an interesting new idea to a virtual timeline.

Facebook 360 will be an extension of the primary social media platform. With the release of this VR app by Facebook, we can slowly see the progression start of migrating social media into the VR world.