Facebook is currently in the thick of things with virtual reality technology as they try to innovate the current market. During the F8 conference today, Facebook displayed their newly designed 360 camera called ‘Surround 360.’ While it isn’t a new announcement, the company has shed light on their continued development for this professional camera.

The social media giant is working today with companies such as OTOY, Adobe, Framestore, Foundry and more to build a new type of 360 camera ecosystem. They want to build tools and features that’ll help storytellers capture an immersive experience.

This new housing for the camera is an upgrade from their previous prototype model which was estimated to cost around $30,000 (in parts). Facebook is leaning on their manufacturer partnerwe to determine the pricing of the newer Surround 360 camera model. 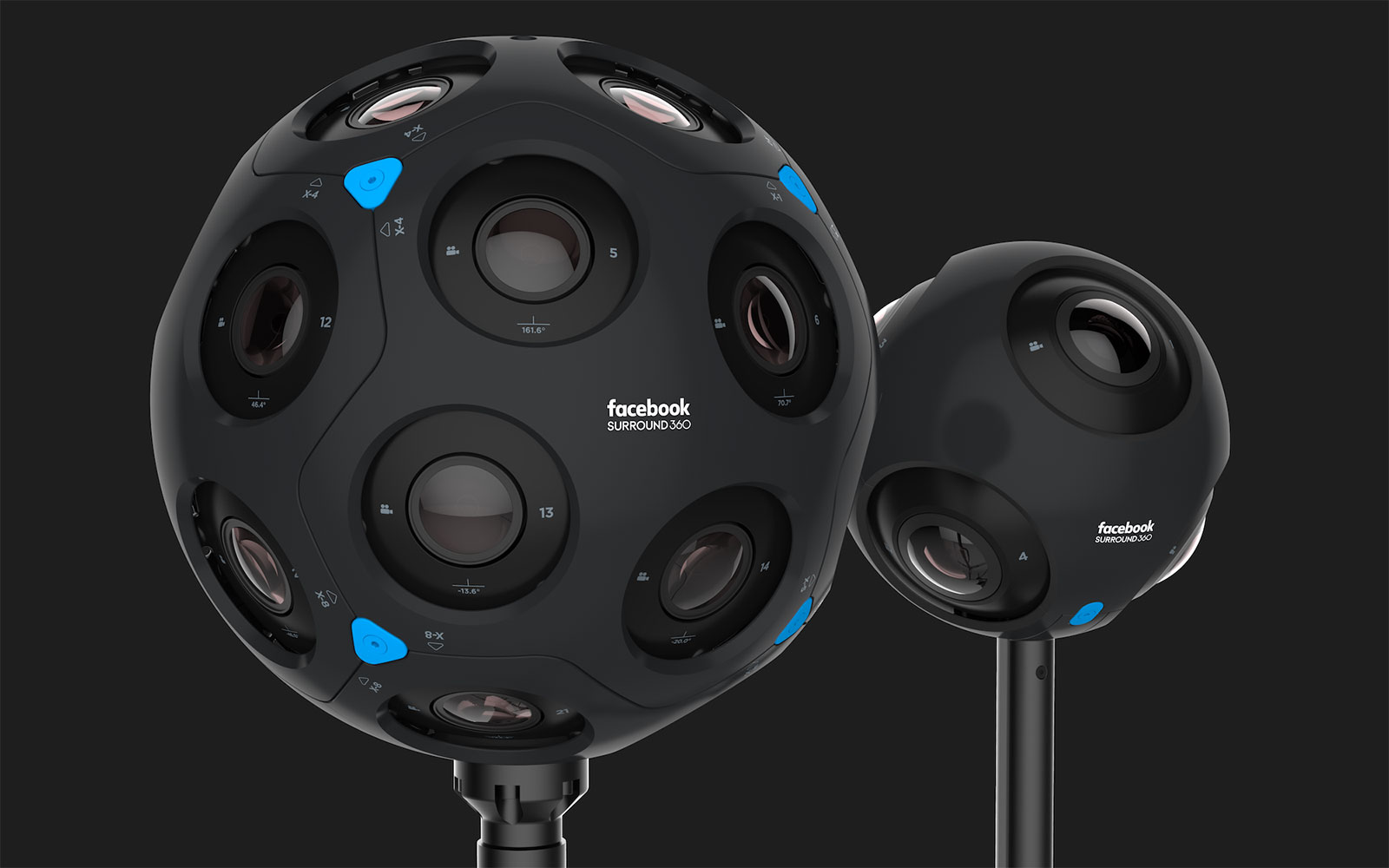 Facebook also stated that there will be two versions of Surround 360. One is a bit more compact than the other. But the bigger version (Surround 360 x24) will house 24 cameras compared to 6 on the smaller one (Surround 360 x6). The Surround 360 cameras will allow the immersed audience to experience six-degree of freedom (6DoF).

6DoF technology not only allows you to look up, down, left and right, but also allows you to move backwards, forwards, pitch, yaw, and roll. This will be possible for captured footage through the Surround 360 camera.

This is actually a breakthrough technology as current 360 video platforms don’t allow you to go beyond the sense of sight. It lacks the ability for us to move around. And the applications for this new 360 video technology is endless. Pictures and videos can be remembered beyond a frame shot and allow us to actually move around in the environment. We could also be immersed in scenes from movies rather than just looking around.