Experience a Turret Defense Game In VR With Trinitaria VR 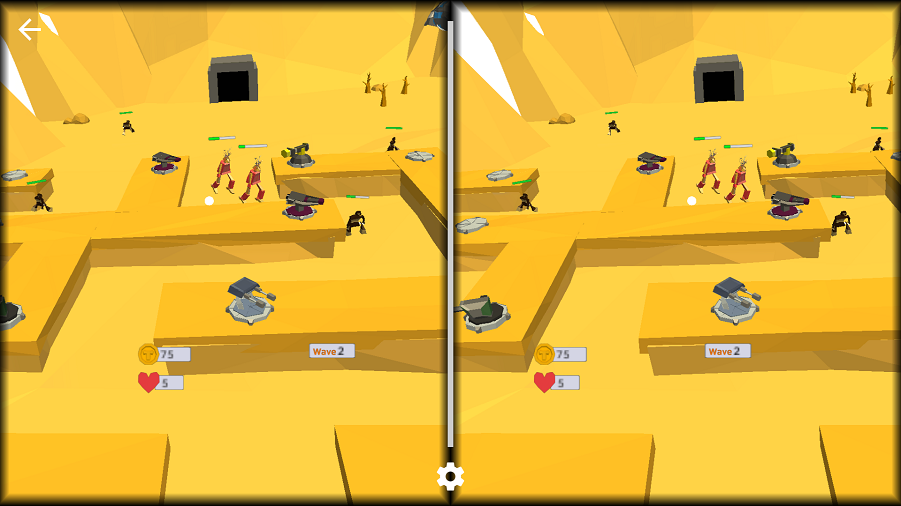 Experience a Turret Defense Game In VR With Trinitaria VR

Turret defense games have always been a hit among gamers. They involve you being crafty and strategic on tower placement. The goal and objective for most turret defense games are to stop a line of enemies from passing through your maze or destroying your home base. 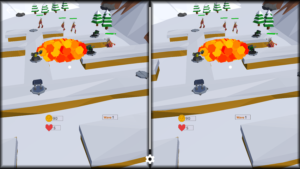 Garent Games, a newcomer to the world of VR, have released their first VR title called Trinitaria VR. This game is a tower defense game that can be played in virtual reality. But unlike traditional tower defense games, enemies can spawn randomly at specific locations making it more challenging for the tower defenders.

Even if you do play the same level over and over, you’ll likely have different results as you don’t quite know for certain on where they’ll be spawning. Another point that makes this game a little unique compared to traditional tower defense games is that you can click to attack enemies yourself helping out your towers. It’s a gratifying feeling to help out your turrets when the situation gets rough.

Having the opportunity to play this turret defense game in VR has been a positive experience that everyone should try out. Trinitaria VR is available on android devices at the Google store. If you’re a fan of turret defense games, this game might be worth while to invest in.