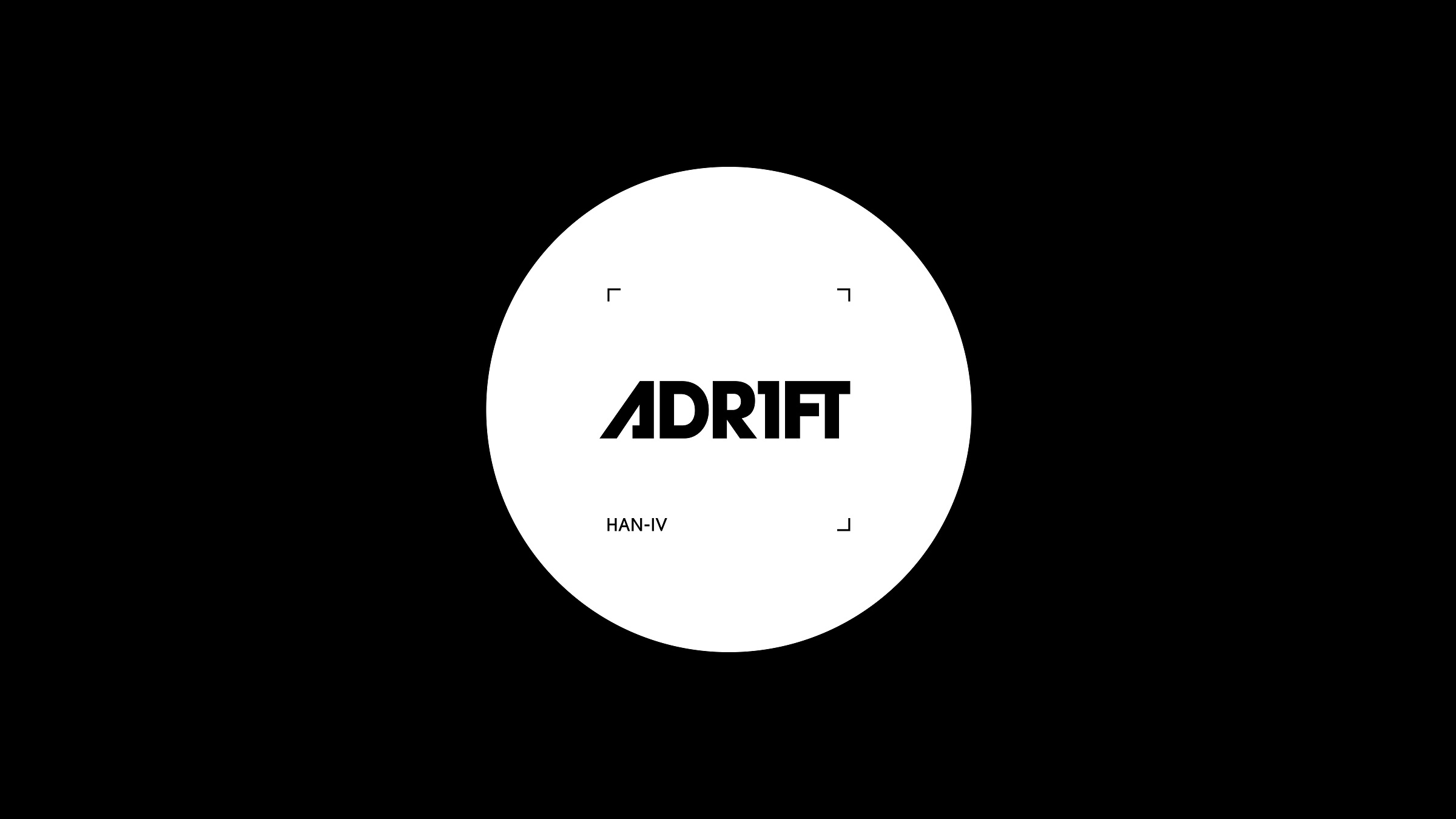 Q&A with Adam Orth, one of the creators of Adr1ft

SJ at VR and Fun got the privilege to interview Adam Orth, one of the founders and creators of Three One Zero gaming studios and the highly raved virtual reality game ADR1FT. This VR game takes place around Earth’s orbit with the main character waking up to a destroyed space station.

ADR1FT has one of the most scenic views you’ll see in modern gaming with an awry feeling that leaves you speechless. From the get go you’ll notice the intensity of the situation as you’re left to survive an accident in which no one else is alive. Also the fact that you’re the only human in space provides a tense feeling to the whole theme.

There were many components that made this game unique so without further adieu, let’s jump into what Adam Orth had to say in regards to ADR1ft and virtual reality.

SJ: Can you give us a little description of what Adr1ft is?

AO: It’s a story of an astronaut. The character wakes up and has no idea how the person got there with the Zero G Space Station destroyed. But the astronaut realizes that oxygen is leaking from the EVA suit so the character moves throughout the debris to find more oxygen capsules. The astronaut’s goal is to survive and get home.

Along the way you start learning the whole story behind what happened. The astronaut also learns that there isn’t anyone else alive.

SJ: What inspired your team to create Adr1ft?

AO: I always wanted to make a space game. I love space and wanted to create a game around that. So I got creative and told the idea to Omar Aziz who’s the co-founder of Three One Zero. We both worked over at EA on Medal Of Honor before this. Together we made the prototype of Adr1ft and got a publishing deal.

SJ: This is an awesome success story! Congratulations to you guys!

SJ: Did applied science go into creating the effects of space for this game?

AO: We looked at a bunch of stuff early on. We took ideas from many things. We didn’t apply every bit of real science into the game as games are meant to be entertaining and imaginative.

SJ: Can you describe the environment of Adr1ft?

AO: It’s a twisted and destroyed scenario. Terrifying and beautiful. But it all revolves around hope. Even with terror, the undercurrent is about hope and not giving up; getting home. It’ll deliver a special comforting feeling for the players even though it was broken and twisted.

SJ: What kind of experiences do you want your gamers to feel from Adr1ft?

AO: I hope people go through the whole thing and see some parallels in the game with their lives. The game is about hope. The game will allow normal people to become the main character who happens to be in space and needs to find a way to survive. We hope this game will show people that their days could be way worse.

SJ: What were the biggest obstacles to overcome in developing this VR game?

AO: There were a lot but our team is very high level and senior. We had to get creative to get things done. We made this game purely out of love. It was a difficult process with a new engine and genre. Tackling level designs were tough too. Honestly, it would be simpler to list things that were easy instead!

SJ: What are you most excited about for the future of VR?

SJ: Anything to add in regards to Adr1ft and the team over at Three One Zero?

AO: We worked really hard to make something special and unique. We hope all the gamers playig Adr1ft take their time to appreciate the scenic experience.

SJ: What are you guys planning next?

AO: We’re already working on the next VR project and we can’t wait to announce it to everyone. We’re already 5 months in to the project. We’ll announce more news during the summer time. We also hope to make more titles for Adr1ft.

VR and Fun’s Review of Adr1ft 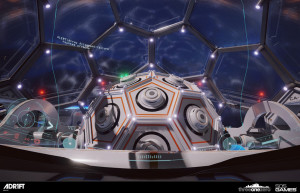 We had the pleasure to play this beautiful game and we’d like to say that it was magnificent. Every scene in every frame was all so beautiful. The combination of space, Earth, and virtual reality made the game a lot more immersive compared to most of the traditional games.

It was very entertaining to try and maneuver around in the EVA suit. You could easily lose control and crash into walls. So you had to take your time unlike most games which are super fast paced. Having a change of speed was rather enjoyable.

The game required you to do a lot of problem solving with minimal amounts of help. This allowed you to be more focused and honed in to the game, which is key to all great games.

The soundtrack and music to Adr1ft was really beautiful. It had that vibe of beauty surrounded by destruction. We always believe music plays a focal point to great games and Adr1ft pulled it off quite nicely.

The level of difficulty for the game was very dependant on the player. The gamer could get lost in a moments time so having the sense of direction was very key to this game.

Verdict: To play or not to play

Must Play. The game definitely offered a new experience unlike most games out there today. The scenes and environment was simply astounding and the undertone of survival made the game super suspenseful, just the way we like it. The game really does make you realize that your day can’t be as bad as the one the astronaut is having in Adr1ft. And this game in virtual reality just makes things a hundred times better to play.

Future ahead for Three One Zero

Three One Zero seems to be full steam ahead as they are deep into their next title game. We’d like to thank Adam Orth for conducting this special Q&A with us. We hope to hear from Adam and team Three One Zero soon about their next big project.

For the latest news, reviews, and everything VR, stay tuned in with us!