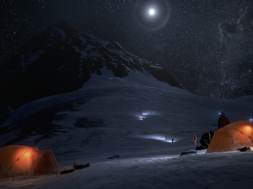 Everest VR by Solfar Studios has just made its way on to the Oculus Rift for $14.99. In this amazing VR experience, you’ll be able to journey up Mt. Everest with a visually striking view. The studio stitched over 300,000 real photos to bring an unparalleled visual of the tallest mountain. Everest VR will also by compatible with the Oculus Touch.

The game was first released for the HTC Vive with limited content. But with additional updates, you’ll find some more refreshing gameplay and a new avenue to see the mountain from the sky called ‘God Mode.’ The name of the viewing angle, as you can guess, was created through the top down perspective you see of the tallest point on Earth. You can shrink and expand your angles. Additionally, you can trek the mountain from base camp in God Mode. 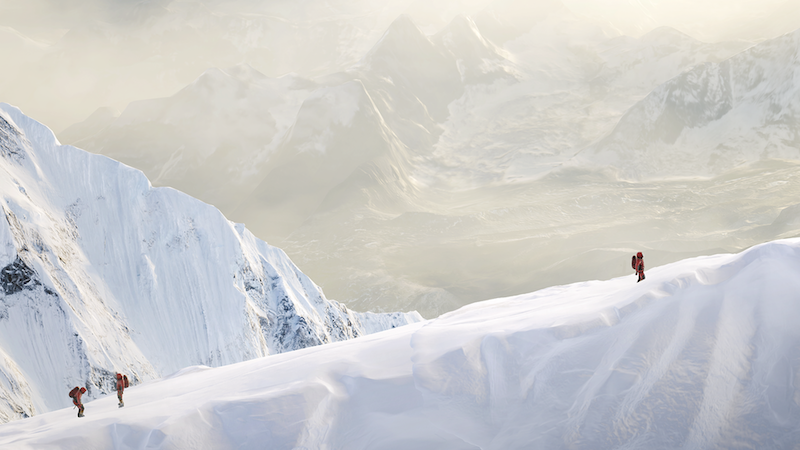 You’ll also be able to follow new mountain trails up the mountain, which brings new perspectives and difficulties that physical climbers face. You’ll be able to maneuver through different routes with teleportation like mechanics. A featured route in the new updated content is the trail that Edmund Hillary and Tenzing Norgay took in 1953. It was the first documented ascent of Mount Everest. In the game, it’ll appear as a blue line and you’ll be able to charter through the path with the teleportation mechanic. In total, there will be 18 treks in Everest VR.

This update will also be available for HTC Vive users as a free update. Solfar Studios plans on releasing this VR experience for PlayStation VR down the road.