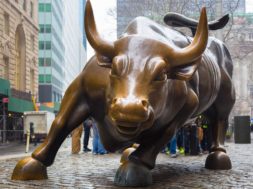 EA has been under fire for a couple of weeks now due to their manipulative ways of micro-transactions and “pay-to-win” concept on their recently launched game Star Wars: Battlefront II. As a matter of fact, it has caused so much uproar that it has affected them on the stock market potentially losing billions of dollars.

Since being under-attack by gamers worldwide, EA has responded to the backlash and even turned off micro-transactions in the game. 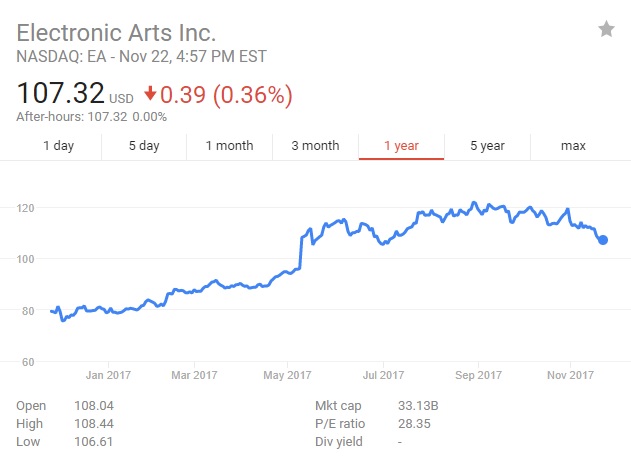 But one Wall Street analyst had some choice words to say about the gamers who are complaining about EA and the cost of these games such as Star Wars: Battlefront II. 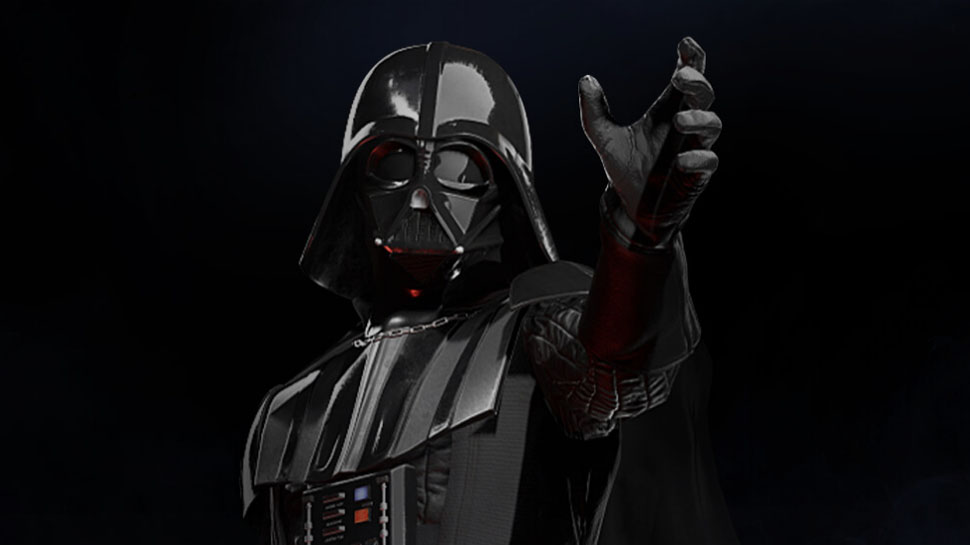 Wingren also mentioned that if a gamer spent $60 for the game and spent an extra $20 per month for loot micro-transaction boxes with an average playtime of around 2.5 hours a day for one year, it comes out to roughly 40 cents per hour of entertainment.

“If you take a step back and look at the data, an hour of video game content is still one of the cheapest forms of entertainment,” Wingren wrote on his note. “Quantitative analysis shows that video game publishers are actually charging gamers at a relatively inexpensive rate, and should probably raise prices.”

What are your thoughts about Evan Wingren and his view on rasing prices for video games?