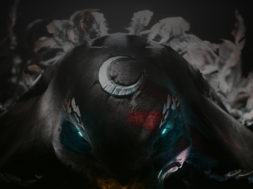 Epic Games, currently home to the biggest game in the world, has just dumped $12 million in assets online for free to all Unreal Engine 4 developers.

People familiar with the Unreal Engine platform have a chance to access 20 AAA-quality characters and over 1,500 environment components from the high-end action MOBA game called Paragon. Due to the lack of interest, Unreal Engine is shutting down Paragon and giving their assets away with no-strings attached, as long as you are using it on the Unreal Engine 4 platform. 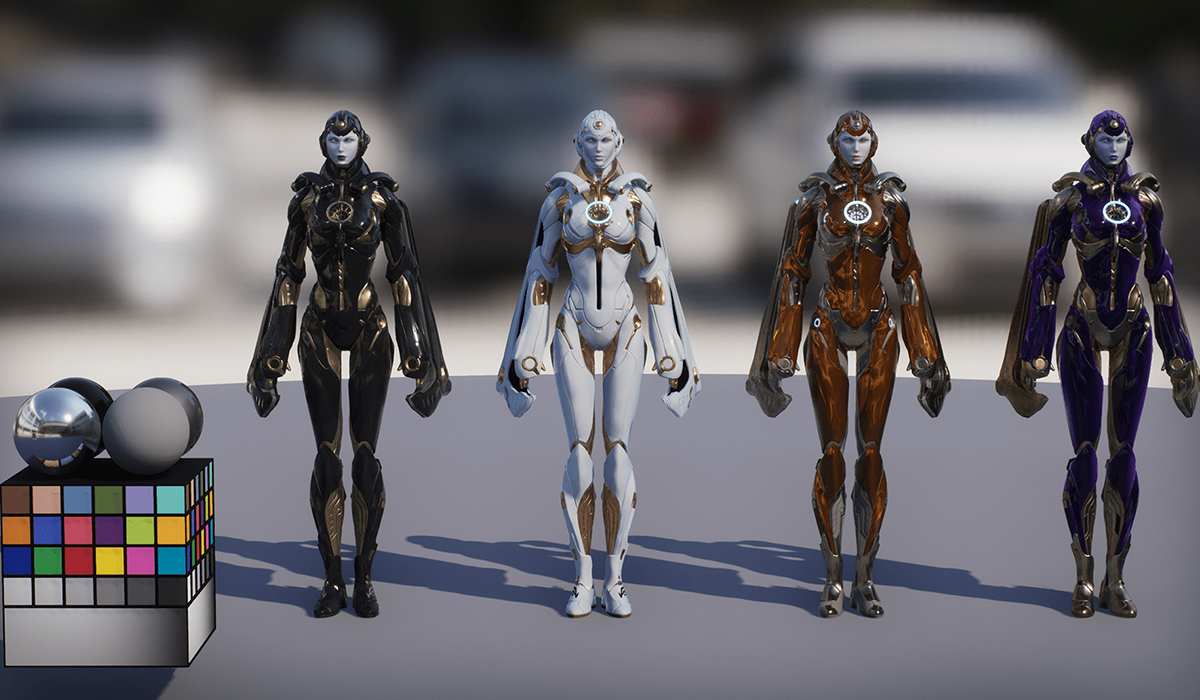 And these aren’t just ordinary assets. This is developed by the Paragon team which took months to develop and design. In the image above you can see how highly detailed they are with colors that makes each of them unique.

On top of that, Epic Games has stated that they’ll be releasing more characters for free over the coming months. Developers on the Unreal Engine 4 platform will have more free assets to work with for free.

You can access the base meshes, plus thousands of textures, VFX and animation cycles, as well as dialogue with hundreds of sound cues here. Make sure to check out Shinbi, who comes with an animation Blueprint from which developers can learn and extend for their needs. 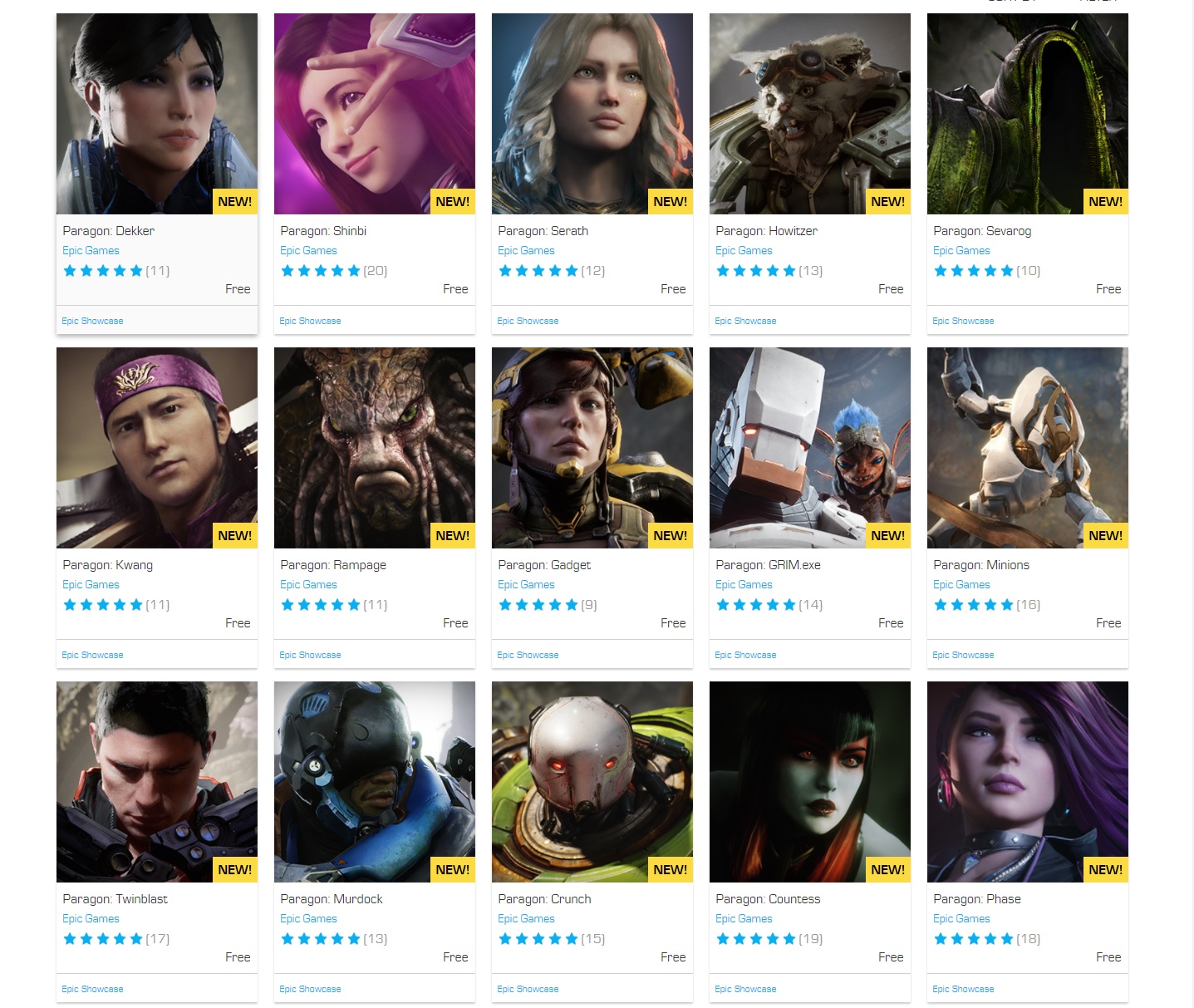