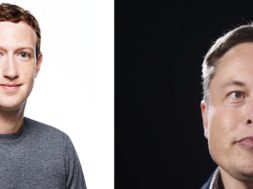 Facebook CEO Mark Zuckerberg recently went on livestream through the Facebook app to talk about his thoughts on various subjects. One in particular was about the future of AI technology. Zuckerberg believes that AI will play a big role in our future and that people who argue to slow down the process of building AI are irresponsible.

“Whenever I hear people saying AI is going to hurt people in the future, I think yeah, you know, technology can generally always be used for good and bad, and you need to be careful about how you build it and you need to be careful about what you build and how it is going to be used,” Zuckerberg said. “But people who are arguing for slowing down the process of building AI, I just find that really questionable. I have a hard time wrapping my head around that.”

“I have pretty strong opinions on this. I am optimistic,” Zuckerberg said. “And I think people who are naysayers and try to drum up these doomsday scenarios — I just, I don’t understand it. It’s really negative and in some ways I actually think it is pretty irresponsible.”

This statement seemed to raise a few eyebrows including Tesla CEO Elon Musk who took to Twitter to call out Zuckerberg and his opinion. “I’ve talked to Mark about this. His understanding of the subject is limited” Musk tweeted.

I’ve talked to Mark about this. His understanding of the subject is limited.

“I have exposure to the very cutting edge AI, and I think people should be really concerned about it,” the Tesla CEO said at the the National Governors Association summer meeting. “I keep sounding the alarm bell, but until people see robots going down the street killing people, they don’t know how to react, because it seems so ethereal.”

Do you agree with Musk or Zuckerberg?

tags: AI elon musk future of ai mark zuckerberg
previous Within Partners Up With IMAX VR For Their New VR Experience Called 'Life Of Us'
next Gronk Goes 360 With Jaunt VR
Related Posts 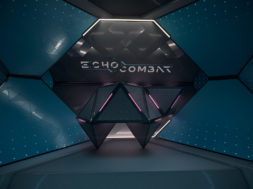 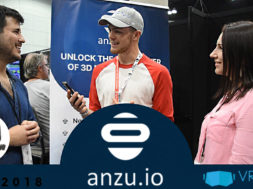 Anzu – What 3D Ads Mean For VR And Other Gaming Applications 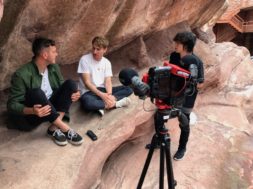