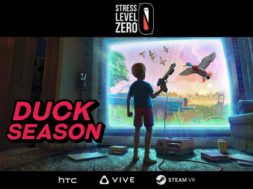 Duck Hunt is well known within the gaming community for being one of the best games available on the NES console. First released in 1984 by Nintendo, Duck Hunt was ahead of its time with the ability to shoot down a flock of ducks with the use of a gun controller. All you had to do was aim and shoot at your TV without using some form of an analogue stick. When you let too many ducks get away, you’d be greeted by a laughing hound, which was a little creepy. So you would end up shooting it. But either way, it is one of the great classics in video game history. Recently, it’s been unveiled that Stress Level Zero will be re-releasing an adaptation of this game called Duck Season.

In this virtual reality experience, Duck Season will take you through some interesting plots and stories. First, you’ll start off in a living room that appears to be straight out of a 80’s movie. In a dim lit setting, you are sitting in front of a TV that screams “Ring girl” but all is good. You’ll see a bunch of tapes and cartridges placed in front of you where you’ll find the Duck Season cartridge. When you insert it into the classic NES looking console, you’ll be transported into the TV where you’re provided with a shotgun to go hunting for the ducks.allow us to shoot down the flying birds in a more realistic, virtual fashion. 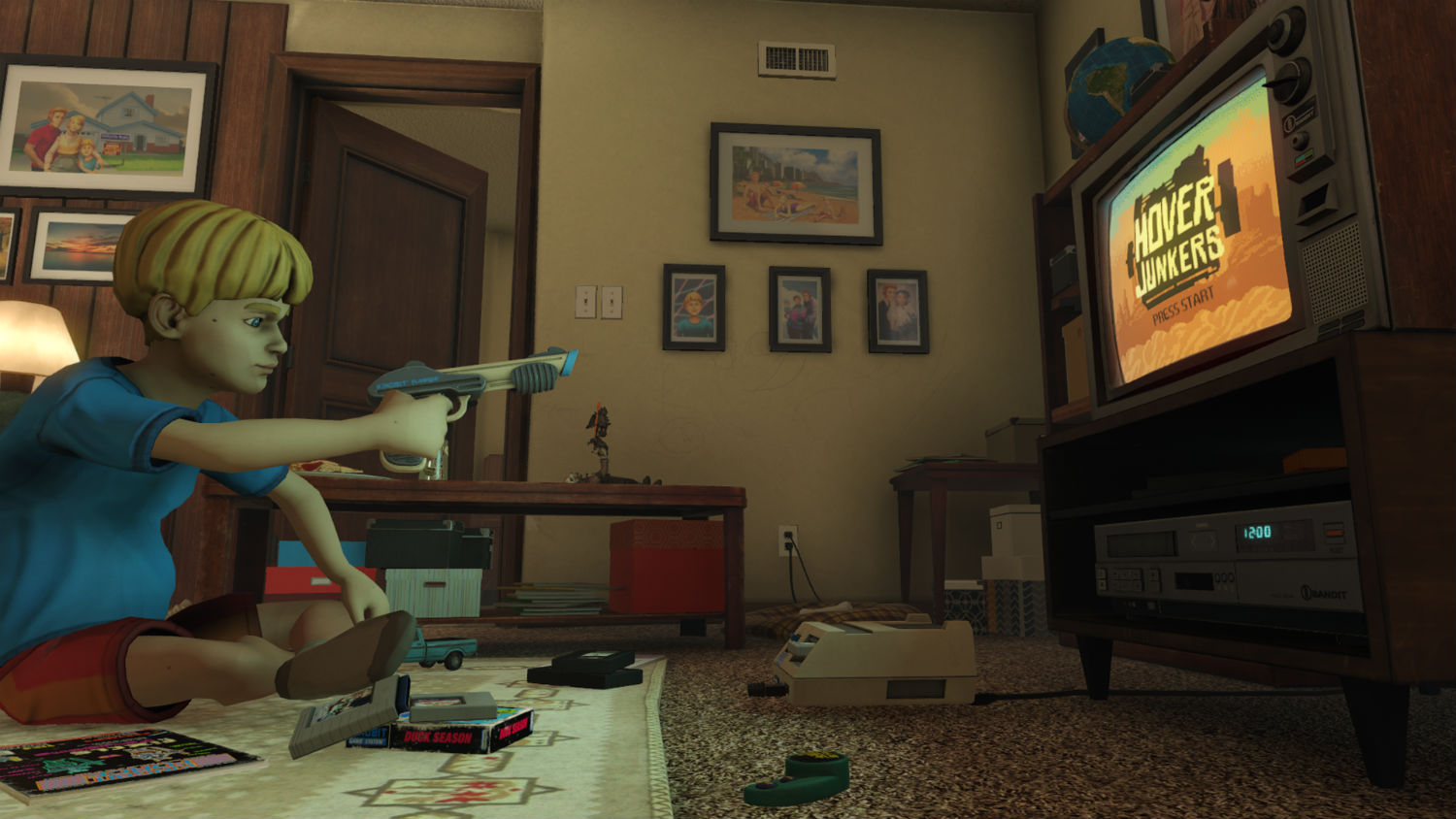 With the use of the motion-tracked controllers, you’ll be able to accurately track and aim in grand fashion versus the small window available on the TV. You’ll be provided with a virtual world with an extreme amount of space to hunt. An interesting thing you’ll find is that if you look behind you, you’ll be able to see yourself, who is the little boy sitting in front of the TV. 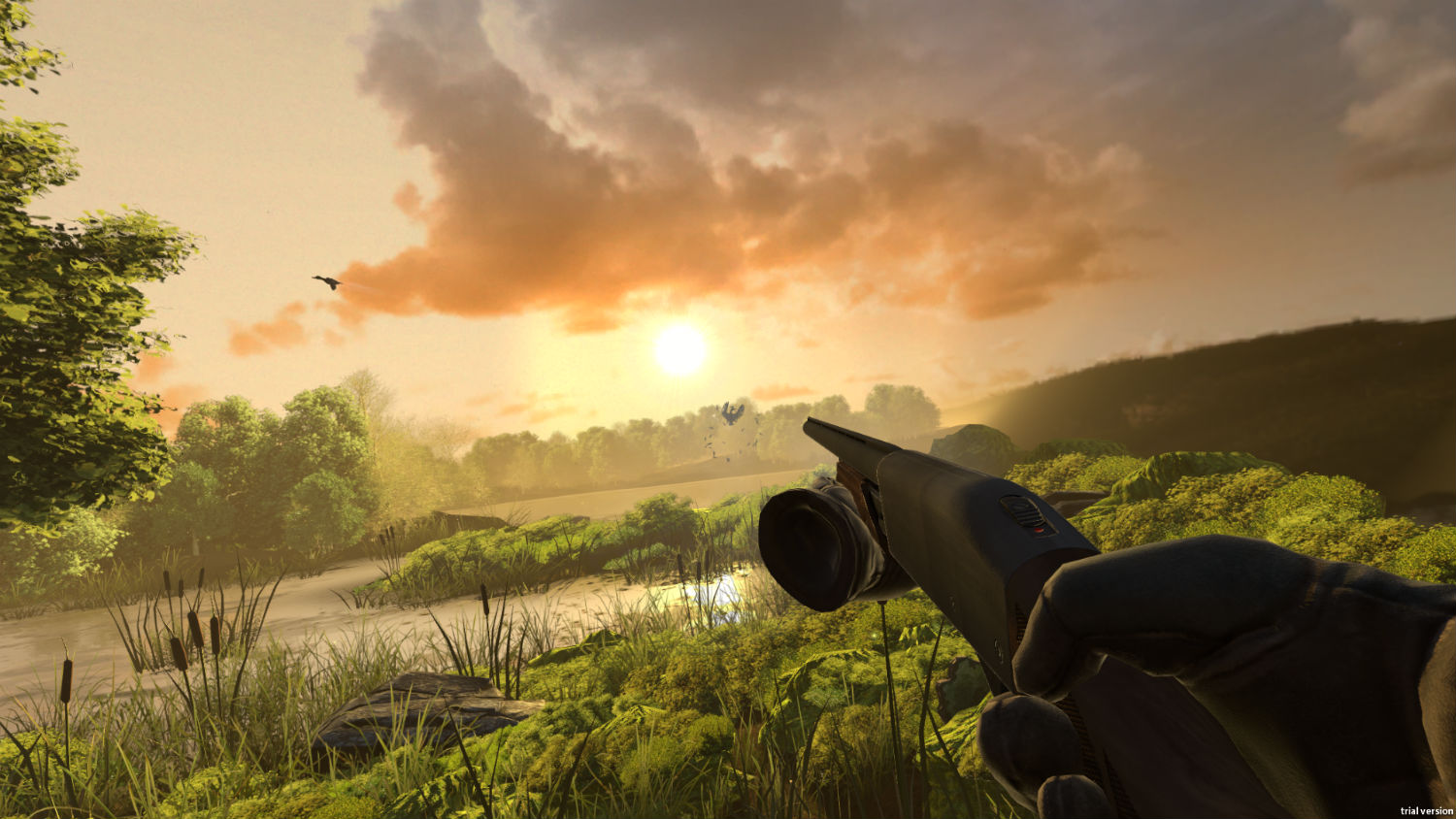 Once you get warmed up and start shooting down the ducks, you’ll see the creepy old dog popping up from the bushes. With his creepy smile and face, you’ll see him dancing. And just like in the classic game, you can choose to shoot at him. But if you do so, be warned, some scary stuff will happen due to your actions.

Brandon Laatsch, one of the Co-Founders of Stress Level Zero, explained that there are multiple endings to the game. it’ll be determined by your actions. The game will also provide around 4 hours of total gameplay.

Stress Level Zero has previously released a VR title called Hover Junkers where you would board a hovering platform and battle against other players and opponents. It was definitely an amusing game and we believe that Duck Season will provide a great experience.

Duck Season is still being finalized by Stress Level Zero. It’ll be making its debut in the coming months. The developers have stated that the game will be published on SteamVR where compatible headset consoles will be able to play the game. It will not be strictly bound to the HTC Vive headset.