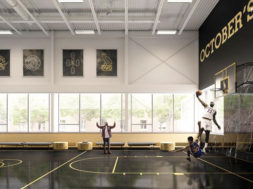 Drake is currently one of the most famous musicians right now with millions of albums sold worldwide. With such success in his career, the famous rapper was able to purchase multiple homes in various zip codes. This includes his “Yolo Mansion” that he purchased for $7.7 million in 2012. But Drake won’t be stopping there.

He recently purchased land and property in the famous Birth Path neighborhood estimated to be worth $35 million. A famous Ontario designer named Ferris Rafauli designed the new mansion for Drake and is now under construction. To delight the public’s interest in the upcoming mansion, 3D VR content designers, OPIATS, created a VR rendering of the house where you can take an adventurous tour through the estate. 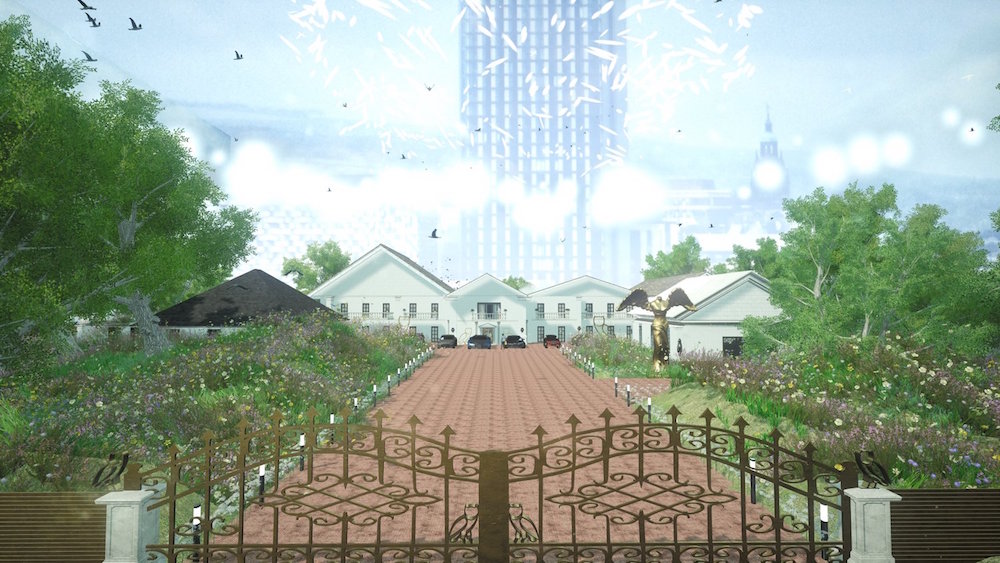 Named Drizzy Manor, the creative company has placed very unique items throughout the house which will surely throw you for a laugh. 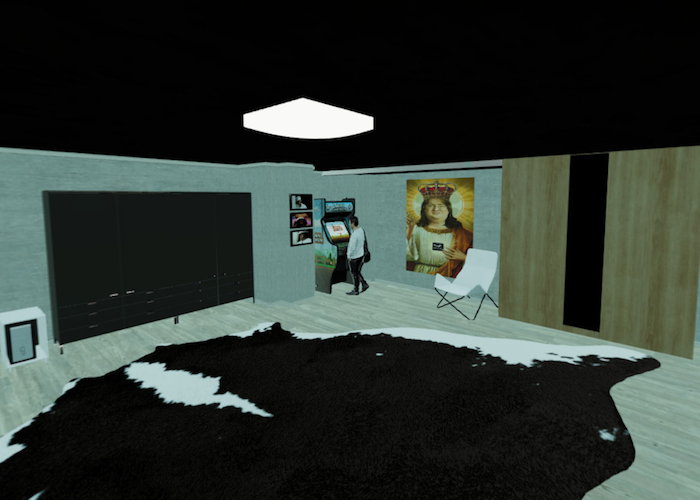 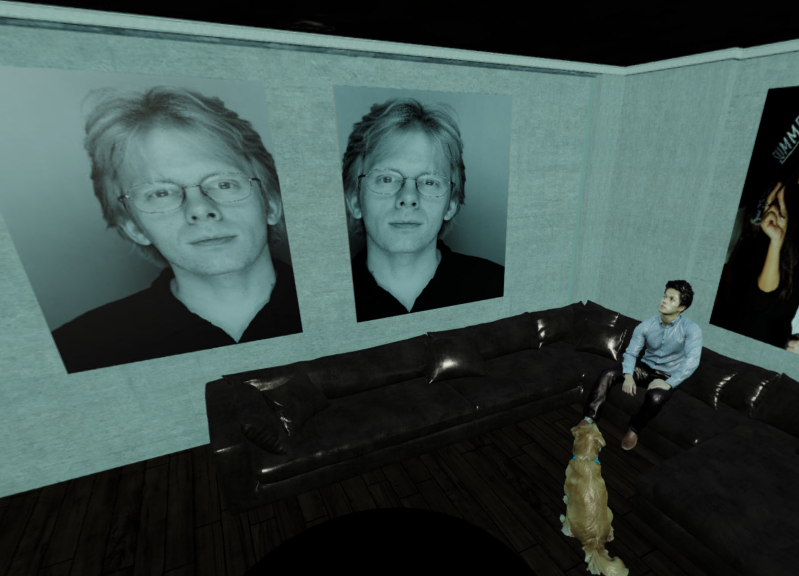 In the Rec Room you’ll find three pictures of John Carmack (CTO at Oculus) hanging on the wall. As far as we know, the two have never even talked to each other which makes it quite entertaining. Why would Drake’s rec room have murals of John Carmack?

For OPIATS, this is just a test platform. The company has stated, “Moving forward, this project acts as a test-bed for OPIATS. New gameplay elements and mechanics that we develop will be tested inside of Drizzy Manor first, before being deployed to our other projects. Like a real-life property it will be further developed, grow, and morph over time.

This particular tour is available as a real-time 360 degreen film. But it will soon be turned into a proper VR game for HTC Vive and Oculus Rift.

Planned features for “Drizzy Manor” include: 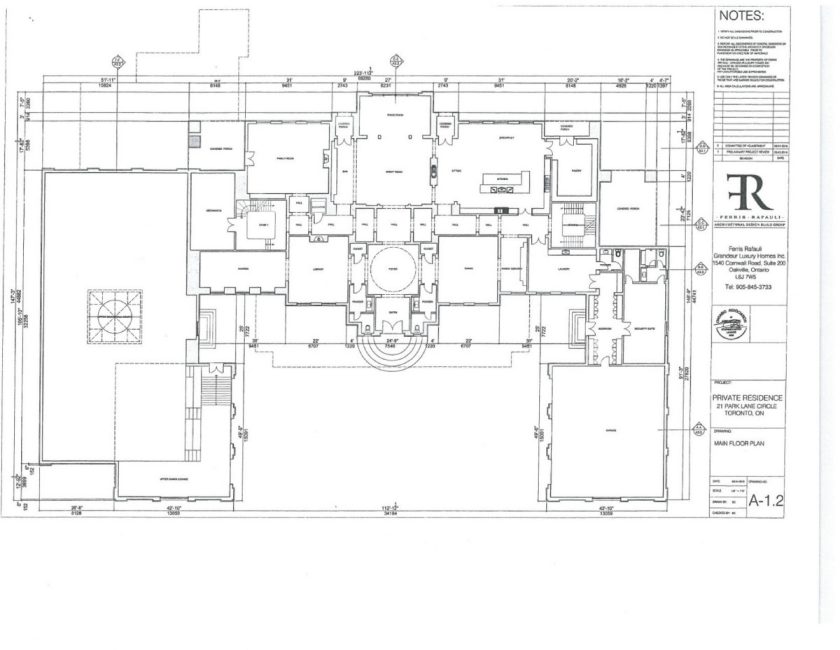 OPIATS have also based this rendering on accurate portraits and blueprints for Drake’s upcoming mansion. The company has created the 3D VR rendering using Unreal Engine 4.