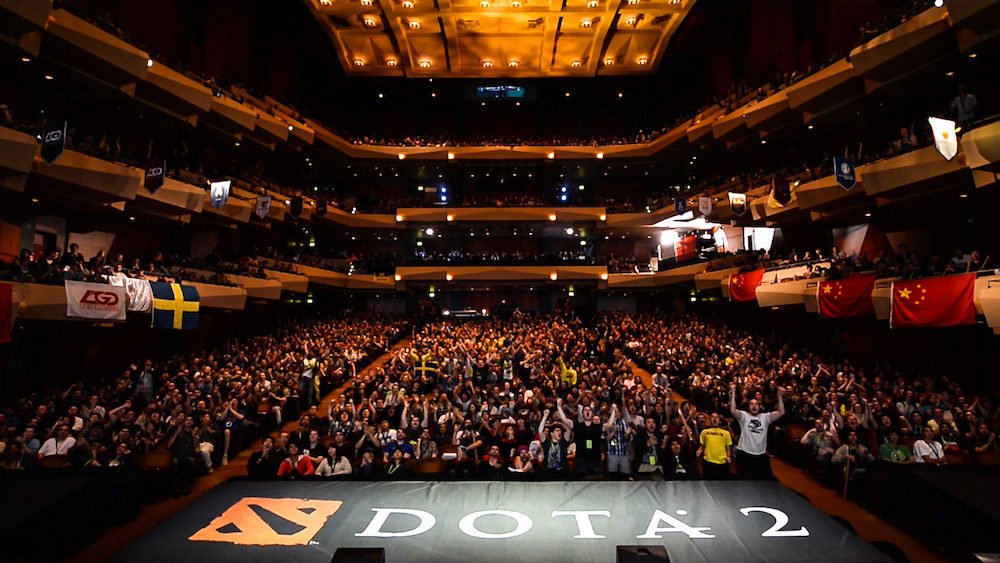 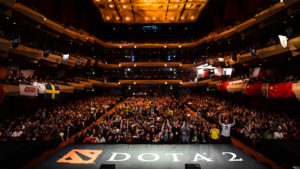 Dota 2 is underway to host the highest ever recorded prize pool tournament in history for e-sports. The current prize pool is over $18 million dollars making it a very high stakes game. And with such a prize pool on the line, it’s going to be attracting a lot of eyes. So Dota has teamed up with Valve to release the Dota VR Hub where spectators will be able to view the match in virtual reality. The matches will be viewable live through the VR headsets.

How to watch Dota on VR Hub

You’ll be able to catch up on the past matches, the live matches, and other replays. You can jump into the VR theater with up to 15 of your friends and check out the biggest prize pool match in e-sports history.

The Dota 2 tournament will be held from August 8th to August 13th at the Seattle Key Arena. Get ready for the biggest e-sports spectacle!