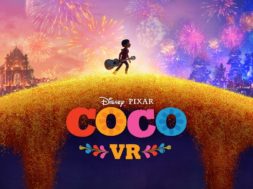 Disney and Magnopus Studios have recently teamed up to release the first Pixar animated VR experience called Coco VR for the Oculus Rift. Coco VR is a social and animated VR experience based on their upcoming movie, Coco. In this fascinating world of the dead, users will embark on an epic journey with friends and experience a new social side to VR. Up to 4 Rift users can party up and explore the day of the dead universe.

“Pixar and Disney take human imagination and render it larger than life,” says Disney Pixar’s Coco VR Producer and Academy Award-winner Marc Sondheimer. “VR is the natural next step in our evolution, letting people experience these worlds in living color.”

Coco VR will allow users to decorate their calaca heads, model outfits, and enjoy the world together doing silly and creative things. “Going to the theater is a semi-social experience—you watch a film together, but it’s passive,” explains Oculus Executive Producer Yelena Rachitsky. “In VR, you can actually go on an adventure with a friend. These experiences can create lasting memories, just like going on a trip together. But unlike a journey in real life, VR lets you explore the gorgeous world of Coco, full of unique Easter eggs that sprinkle a bit of magic at every turn.”

In Coco VR you’ll be able to see exclusive behind the scenes look of the upcoming movie with unreleased footage, actual concept art, and storyboards from the film. Disney previewed the experience at select Dia de los Muertos festivities, and you can get a sneak peek at participating Disney Stores and movie theaters now through November 19. 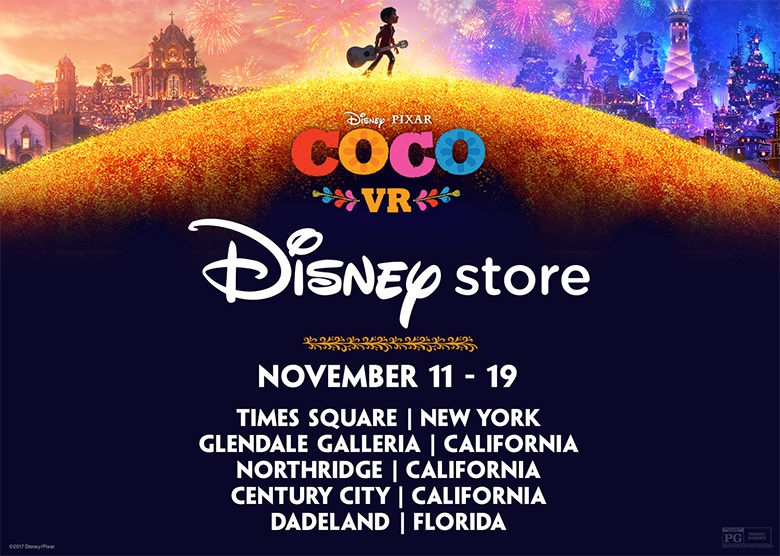 Users can experience Coco VR today for free on the Oculus Rift. The Gear VR version will be releasing on November 22 alongside Coco.