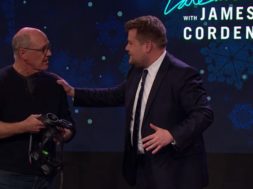 The Late Show with James Corden is one of the hottest TV programs as of late. He has created multiple viral TV segments such as Carpool Karaoke and rap battles featuring some of the biggest stars. Recently, James Corden decided to include VR into his latest segment. He invited Disney’s legendary animator Glen Keane to draw The Little Mermaid in VR using Tilt Brush.

With the use of the HTC Vive headset and room-scale tracking, Keane was able to draw the masterpiece in VR. Not only is that impressive but he drew The Little Mermaid live on stage in a span of one song.

What blew away everyone’s mind was towards the end where Keane goes in and out of the bubbles he drew. This demonstrated that his drawing was created in virtual reality; a 3D canvas that few have ever seen. Keane looks to be quite familiar with the HTC Vive and Tilt Brush which could mean that he uses this platform on a frequent basis.

Glen Keane is known for creating some of the most iconic characters for Disney such as Aladdin, Pocahontas, Beast, and the Little Mermaid. He stated on the show that his favorite character he’s ever created was the Little Mermaid because of her belief of achieving the impossible. 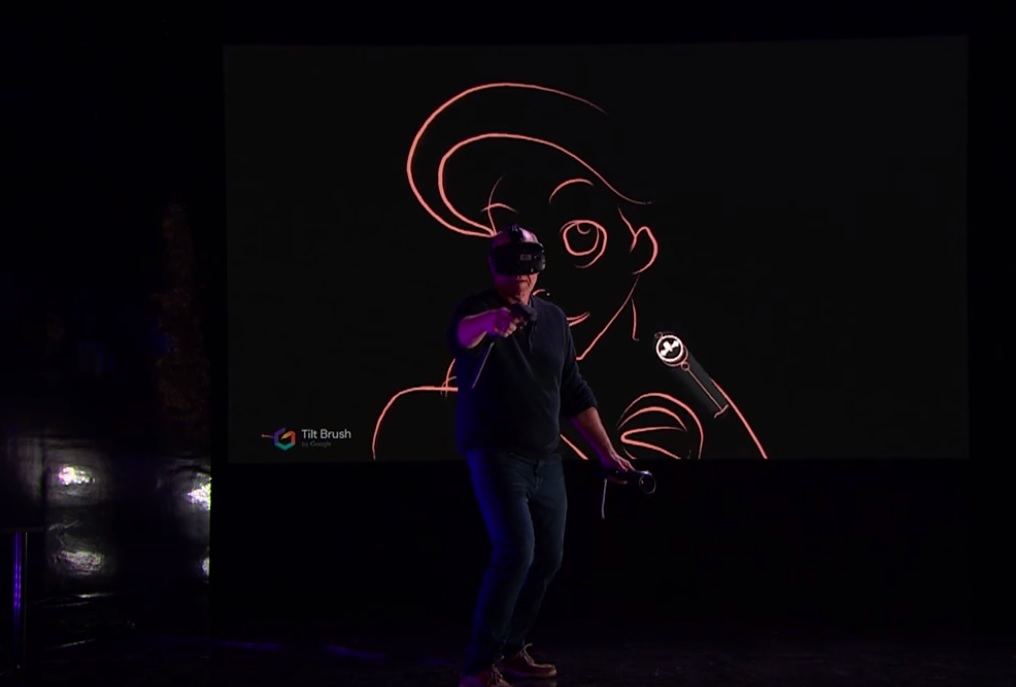 Other Late Night Shows such as Jimmy Fallon have been using Tilt Brush to create an entertaining segment but this bit with Keane and James Corden took it to a whole new level. We hope to see more TV shows implement the use of VR and demonstrate how it can be used in many different ways.