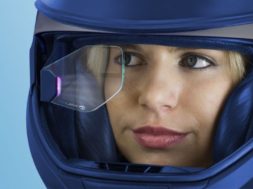 Augmented reality is gaining a lot of traction lately for its digital overlay in the physical world. DigiLens, which specializes in creating AR technology has just announced the closing of a $22 million Series B round led by strategic partners such as Sony, Foxconn, Continental and Panasonic. Other venture investors included Alsop Louie Partners, Bold Capital, Nautilus Venture Partners and Dolby Family Ventures.

With this new investment, DigiLens looks to sharpen their AR technology for the enterprise market. 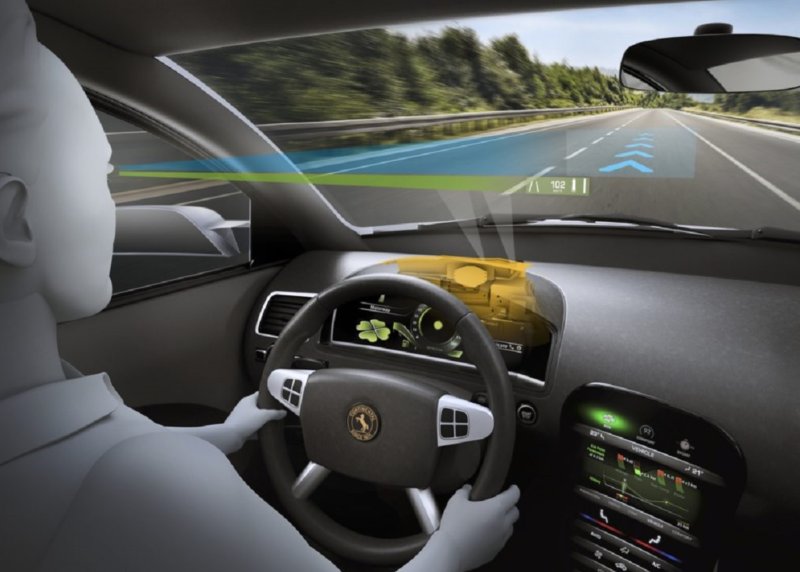 “It’s taken us several years to perfect our diffractive optical materials and exposure process for AR-HUD (head-up display) manufacture,” said Jonathan Waldern, DigiLens Founder and CEO. “Having successfully developed our DigiLens AeroHUD, in flight now for Rockwell Collins, this new investment will accelerate our wide field of view AutoHUD for Continental, MotoHUD we demoed with BMW and EyeHUD smart glasses for new partners in both enterprise and consumer markets.”

The company was founded eight years ago, with six of those years developing the core AR technology. They’ve been bootstrapped for awhile but now feel they have the technology to globally roll out their products.

The company hopes to enable “eyeglass-thin” AR displays on helmets and car windshields. They’ll be providing heads up displays when driving a vehicle which will display information such as speed, route, and direction. DigiLens will also be providing automotive HUDs on BMW vehicles in the future.

“We believe Augmented reality HUDs will not only enhance driver safety but also accelerate automated driving acceptance by enhancing the drivers’ confidence in what the car actually sees and knows” said Helmut Matschi, executive board member and head of the interior division at Continental. “The large AR-HUD display will help keep drivers safe by putting critical travel information at eye level and allow them to see what the robot car sees.”

The strategic partnering with DigiLens investors are also a part of an agreement to further develop their technology through various distributions like Sony.

“The use of DigiLens waveguide technology will help us develop cutting-edge lenses that are much thinner and more transparent than any smart glass on the market today,” said Hiroshi Mukawa, General Manager of the AR Eyeglass Program at Sony Corp.

Foxconn, who is the main manufacturer for Apple, also are dipping their hands in the new technology. “Augmented reality is a challenge, in part, because the devices are restrained by the laws of physics and not Moore’s Law. We think diffractive optics holds the key to AR, but writing millions of tiny optic structures is best done photographically, using nano self-assembly, not expensive precision etching like HoloLens. We need to break the manufacturing price barrier,” said Dr. G. Chen, CTO at Foxconn. “With DigiLens waveguide diffractive optics, they seem to have overcome most nagging technical problems and we see a very bright future for them.”