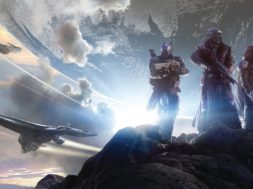 In The Activision Blizzard 2016 fourth-quarter earnings report, it has been revealed that Destiny (the FPS RPG video game) is getting a sequel. There wasn’t an official announcement on the title but we assume that it’ll be called ‘Destiny 2.’ 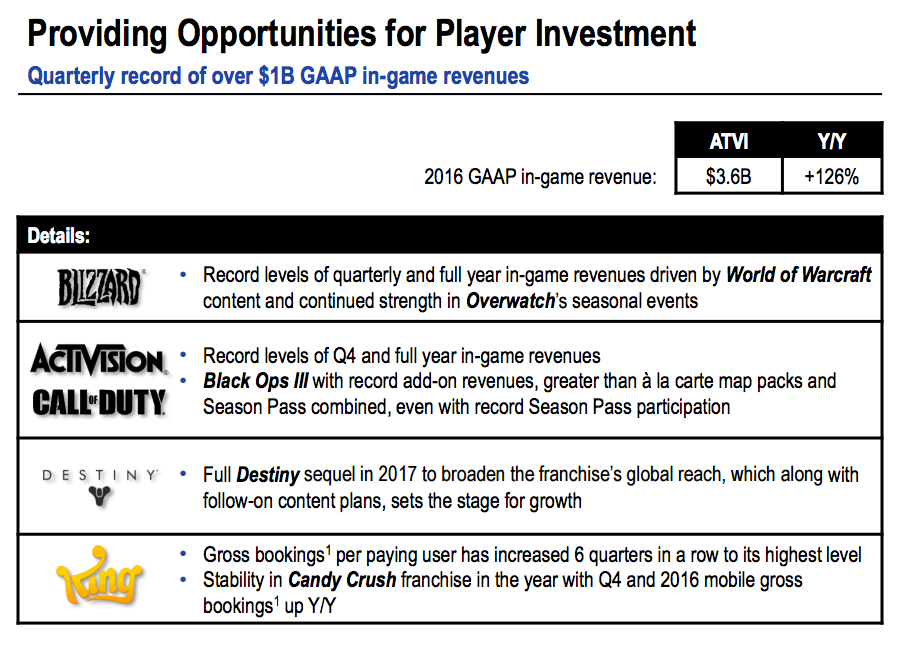 Destiny has been a popular title for console gaming as it offers frequent DLCs and an intuitive combat system. It’s also an MMO where you get to go on raids with friends and companions. The game was first released in September of 2014 so a sequel to the game was to be expected around this time.

The interesting part about Destiny being released this year is that both PlayStation and Xbox will be compatible for VR. You might ask, “How is Xbox compatible with VR?” Well to answer that question, all you have to do is check out their upcoming console called Project Scorpio. The upcoming console is going to provide VR functionality and 4K gaming. So in our inherent thoughts, we combined the two facts together to formulate the idea that Destiny 2 will indeed be releasing some sort of VR experience to the game.

Sony and Microsoft have vested a lot of money into VR technology and are looking for AAA titles to make its way onto VR. Currently, there are short experiences available for PlayStation VR but nothing worth noting. Destiny 2 can make a splash in the VR industry with a high-quality experience of the game. The timing will also be fruitful for the launch of Project Scorpio kicking off with a Destiny 2 VR experience.

Also, according to the reports, Activision is looking to broaden Destiny’s global reach along with “stages for growth.” This can be speculated in a lot of different ways, but there is a paper trail of where money is being spent (virtual reality) by the leading technology companies. And most companies tend to follow that trail. The global community is also becoming very aware of VR and the possibility of its uses. In China, VR technology is being rapidly adopted by the consumer market. Trends show that many parts of the world are also slowly coming to adopt virtual reality.

It’s quite early to determine if Destiny 2 will be getting some sort of VR experience worth playing but it’s fun and exciting to speculate the possibilities. With all the moons aligned in 2017, it’s possible to think Destiny 2 VR will happen. In PlayStation and Xbox we trust.