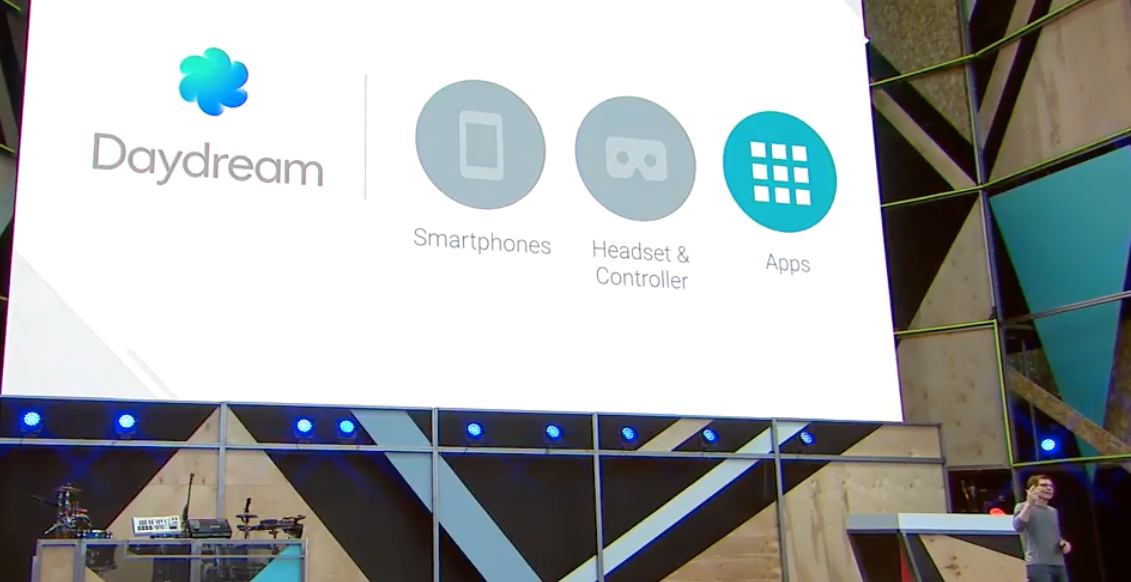 Daydream will help determine which smartphones are ready for the Android N.

Daydream is also releasing a headset to go along with these smartphones. Additionally, they developed their own controller for the platform. The controller will be available this fall. 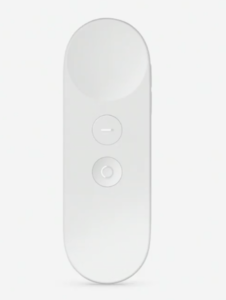 The controller was designed to be simplistic and help engage in a manner where things aren’t too complex. Below is a sample of how it can be used. 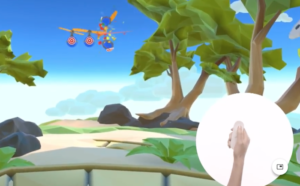 The Daydream platform will allow you to download apps that can be used in VR. For instance, news will now be viewable in a virtual reality experience. Companies such as CNN, Wall Street Journal, The New York Times, and USA Today will all have VR news content available for the Daydream and Android N users.

Additionally, companies such as CNN, HBO, Netflix, Hulu, Lionsgate, and Imax will be allowing you to view your favorite shows and movies on the Daydream VR platform.

Daydream will also allow users to see and use Google platforms such as Google Maps and Youtube in VR. You can see roads and maps in virtual reality along with seeing youtube videos in VR. 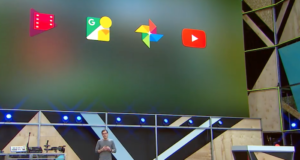 Daydream looks to be the frontier platform for Google’s push into the VR industry.