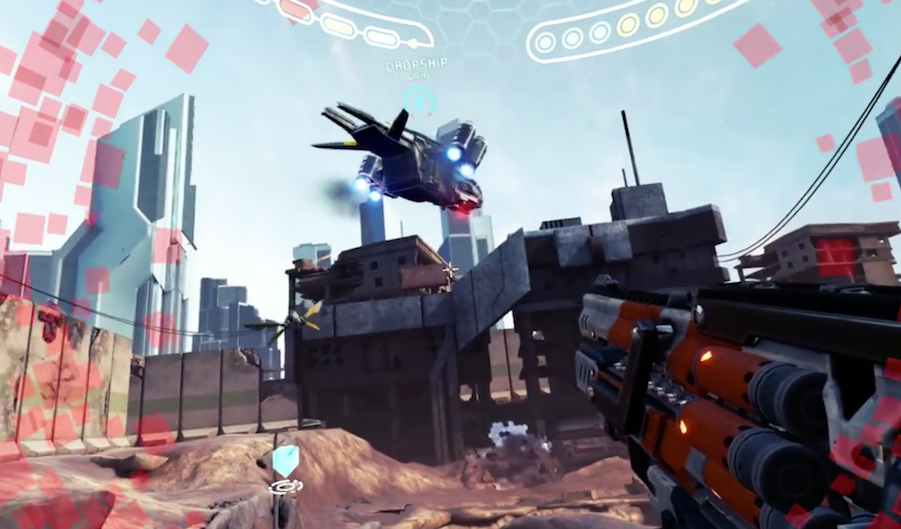 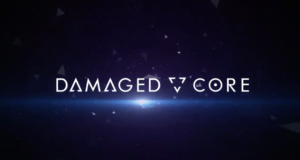 Robots were invented to aid and replace men in various tasks. They come in all shapes and sizes, dependent on the creator’s imagination. Some appear human-like while others resemble a creature or animal. Some imitate human gestures and sometimes even have the ability to speak. But they are limited to our development in technology today. Many scientists and engineers are working on artificial intelligence technology but aren’t quite there just yet with the technology.

But we can imagine what robots of the future might be like through the new VR title, Damaged Core. It is a high speed first person shooting virtual reality game. It has a single player campaign that last for 10 hours where players are to battle against a unified intelligence known as the Core, a group of robotic armies whose aim is to wipe mankind and take over the earth. The game’s main objective is to stop the Core, by switching your robotic body into that of another using your enemies forces against them. In the game you take the artificial intelligence that can hack robots from the robotic uprising of the Core. The game is composed of 8 levels to complete each mission objective and 17 different types of enemy forces. 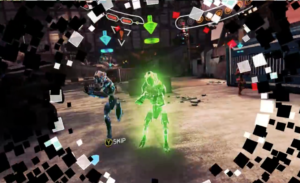 The game offers an exhilarating exchange of scenes as you simultaneously take on the enemies to bring yourself to safety. It’s thrilling action of fight against time and enemies makes it a pretty intense environment. The variation of the enemy robots keep the players moving and shooting as fast as possible, giving an experience of a real life battle encounter. The game has great visuals and sound effects. The game’s positional and audio soundtrack provides the player a natural point of reference in every encounter across the map. The game mechanics can be comfortably played in a swivel chair or standing for freer movements. Damaged Core provides a variety of action combats when replaying missions which challenges the player to think fast and make quick actions as new enemies are introduced in different levels. There are also leaderboards and level scores for players to screen their progress. The highlight of the game is when the player has to abandon the body of the inhabited robot at the soonest possible time before it dies. 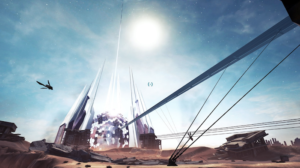 This VR game is the creative product of High Voltage Software Inc. This title is the studio’s first venture into FPS (First Person Shooting) action game genre in VR. The developer used an alternative method of simulating movement through teleportation that is applied throughout the game. The player’s immersive experience of a fast-paced engaging action is fun and easy by using the Xbox one gamepad controllers.

Damaged Core has brought a radical change in game development being the first person shooting video game which was showcased at the Electronic Entertainment Expo. It has also achieved a Gold Status in VR game rankings. If you’re looking for an action packed game with quality content and production, Damaged Core might be a great fit for you. Check out this exclusive VR title on the Oculus today, available at the Oculus Store. No internet connection is required while playing the game.