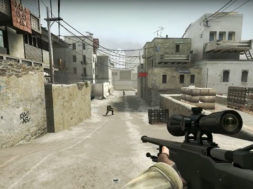 Counter-Strike Co-creator Jess Cliffe has been arrested on Thursday morning over alleged child sexual exploitation charges according to KIRO 7 News. Jail records show that Cliffe was booked around 1:17am into the King County Jail in Seattle. Cliffe has since been released with a bail amount of $150,000. 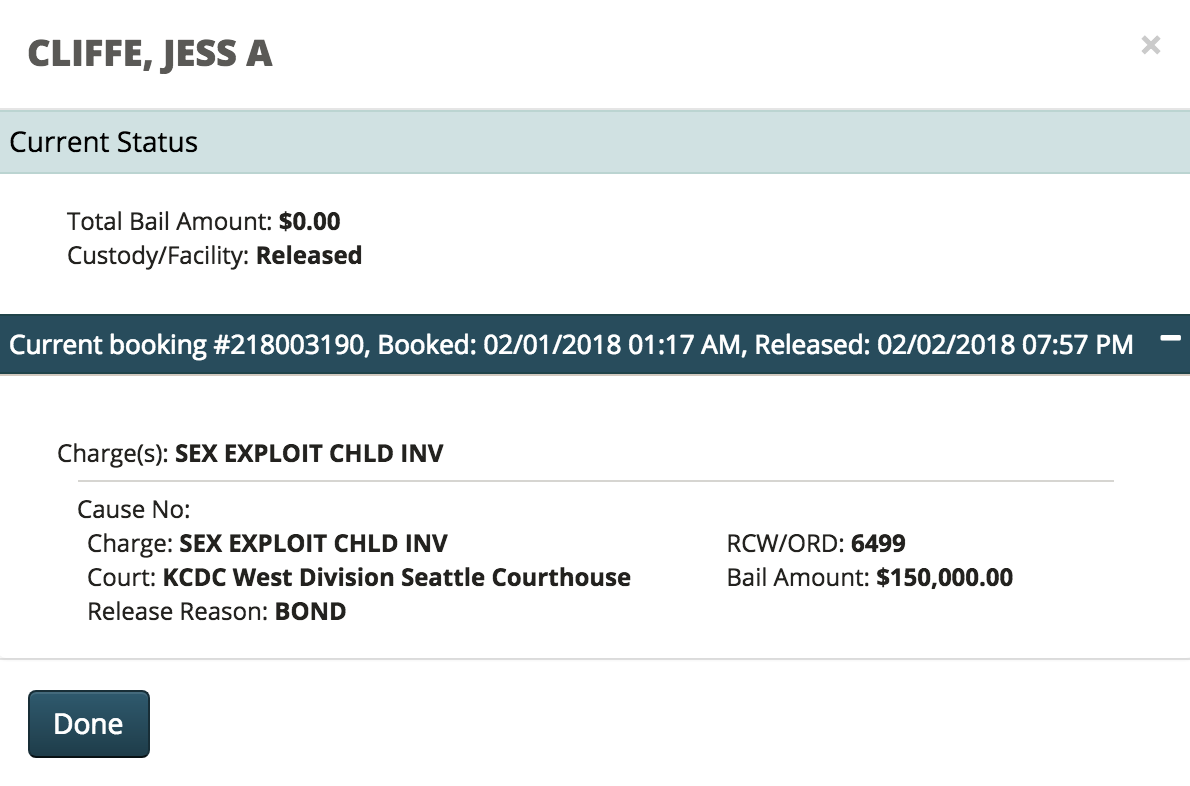 Counter-Strike is one of the most popular FPS games in history and has become one of the biggest franchises for Valve. The game was originally released in the year 2000. Cliffe helped develop the game while attending Virgina Tech around that time with his friend Minh Le. The most current version of the game is called Counter-Strike: Global Offensive (CS:GO) and has millions of people playing the game today. It is one of the most twitched streams and has one of the largest professional eSports organizations.

Cliffe’s voice can be heard in the game where he says the famous lines such as, “terrorists win,” and “the bomb has been planted.”

Since the story broke, Valve has released the following statement in regards to Jess Cliffe:

“We are still learning details of what actually happened. Reports suggest he has been arrested for a felony offense. As such we have suspended his employment until we know more.”

Jess Cliffe is suspended from Valve until further investigations. 7 News reports that when a suspect is booked under sexual exploitation of a child charges that it “typically indicates” creating child pornography.