Could Pub Darts Do A 180 On Reality and Become a VR Experience? 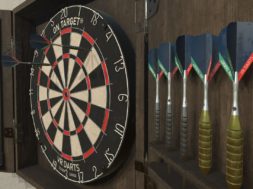 Could Pub Darts Do A 180 On Reality and Become a VR Experience?

For many people, darts and pubs go together hand in hand. Requiring no more than a board, a few arrows and some nifty mental arithmetic, a game of darts is an easy way to add some competitive spice to a social gathering. Yet people’s perception of darts in pubs may change radically over the coming decades, with a VR recreation of the game providing an alternative spin on the classic pub game.

Darts has taken a while to take hold in the United States, but the American Darts Organization rankings at the end of 2018 list 934 players who have accumulated points in competitive action. Yet, for many people, darts is the perfect casual pursuit that complements time in a pub or bar. Advocates of VR darts are hoping that the new slant on a familiar activity can drive up interest even further. However, if the fortunes of Michael van Gerwen and Rob Cross are anything to go by, it could be a while before virtual darts replaces real darts in a pub. Betway challenged the world no. 1 and the reigning world champion to don VR headsets and go head-to-head but the two struggled to find their usual precision. If this is how van Gerwen and Cross fare, it doesn’t bode well for the casual player in the pub.

Yet, as with any new technology, there are inevitable teething problems and transition periods. Van Gerwen has 30 major titles to his name, making him the second-most decorated player in history. Therefore, van Gerwen is more acutely accustomed to real darts than anyone else, so it is not surprising that the switch to VR was particularly jarring. VR darts can focus on a slightly different set of skills while retaining the core objectives of the game that millions love. Hypersome Games released VR Darts in May 2018, allowing players to play against AI or online. This retention of the social side is what will make VR darts a realistic alternative to the traditional. 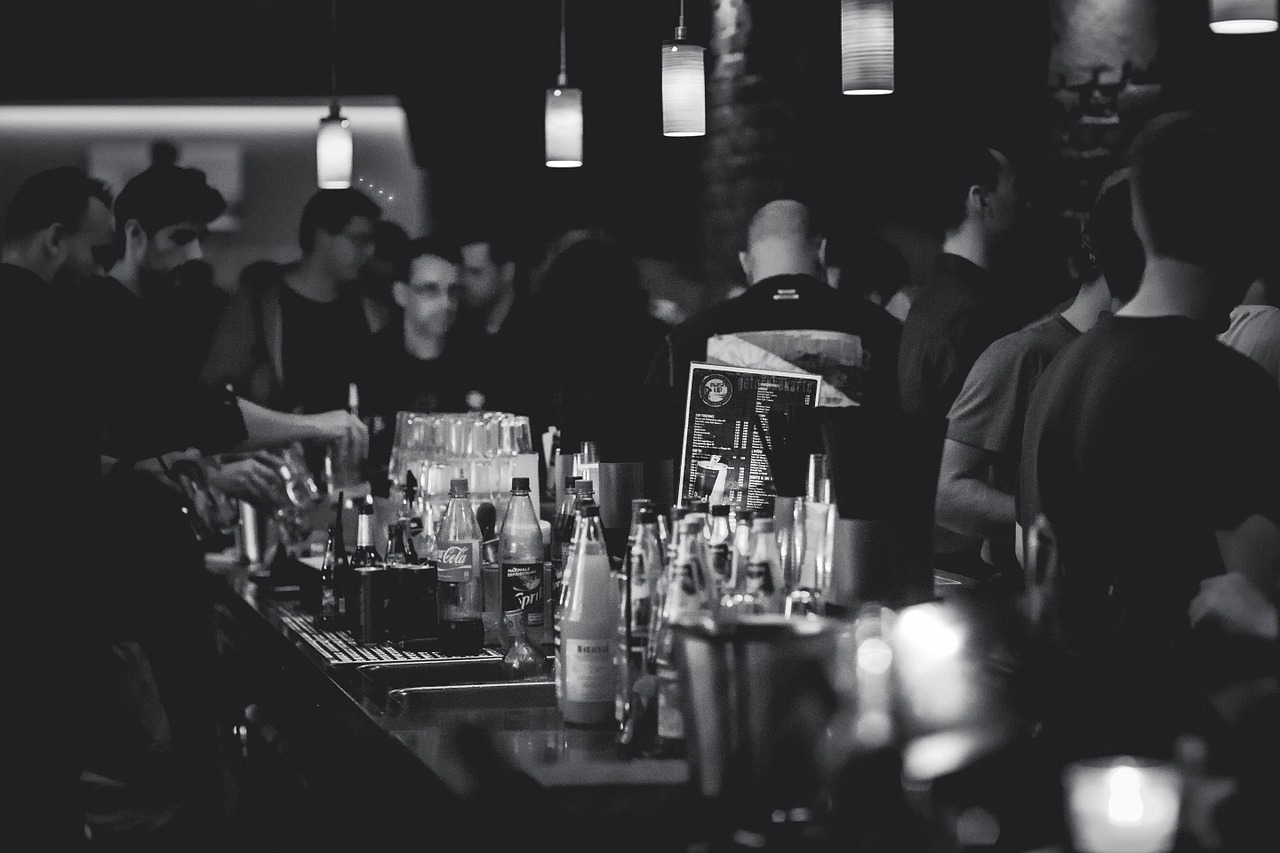 A new approach to pub classics

It is not just darts that has entered virtual reality in pubs; The VR Concept have championed Inter Pub Gaming (IRG) in London and Brighton in the United Kingdom, giving groups of players the chance to play a variety of games in the comfort of a pub. The Four Thieves in London became home to the world’s first permanent in-pub VR arcade, delivering a whole new dynamic to a night out.

Some developers have taken VR in pubs to the next level, with Cherry Pop Games and Perilous Orbit combining to create Sports Bar VR. This creates the allure of a sports bar without having to actually go to a sports bar, with the game allowing players to play pub classics like air hockey and darts. The platform allows 8 friends to join so the social side is retained, while a rating of 9/10 generated from other 600 reviews on Steam suggests that there is a bright future for VR pub games.

The cynics will point to how some pubs bought a Nintendo Wii a decade ago to add cutting-edge gaming to their establishment, but data from Statista shows how Wii sales rapidly declined after peaking at just under 26 million units in 2009. Only time will tell if VR will stick around, but its immersive nature adds a whole new dimension to time in a pub. While fantastic new VR games are released each month, a simple game like darts could be the perfect trailblazer to bring VR to more pubs and bars across the world.