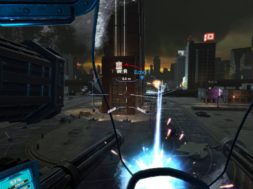 War Robots, the famous mobile app game, is getting a virtual reality makeover as Pixonic just released a VR version of the game called War Robots VR: The Skirmish. Available today on steam, this standalone single player component to the popular mobile game sets you in a post-apocalyptic world full of enemy mechs.

The Skirmish sheds the third-person perspective of War Robots’ popular mobile titles for incredibly immersive first-person gameplay that puts you in the cockpit of your very own mech. You get to experience the War Robots cyberpunk world first hand as you battle it out against other powerful mechs in dazzling, fast-paced gun battles.

As you explore a war-torn city, you’ll embark on a quest to learn more about your origin and purpose in this dark world. Helpful monitors will guide your path, giving you useful readings on your surroundings, alerting you to enemies and other important landmarks. 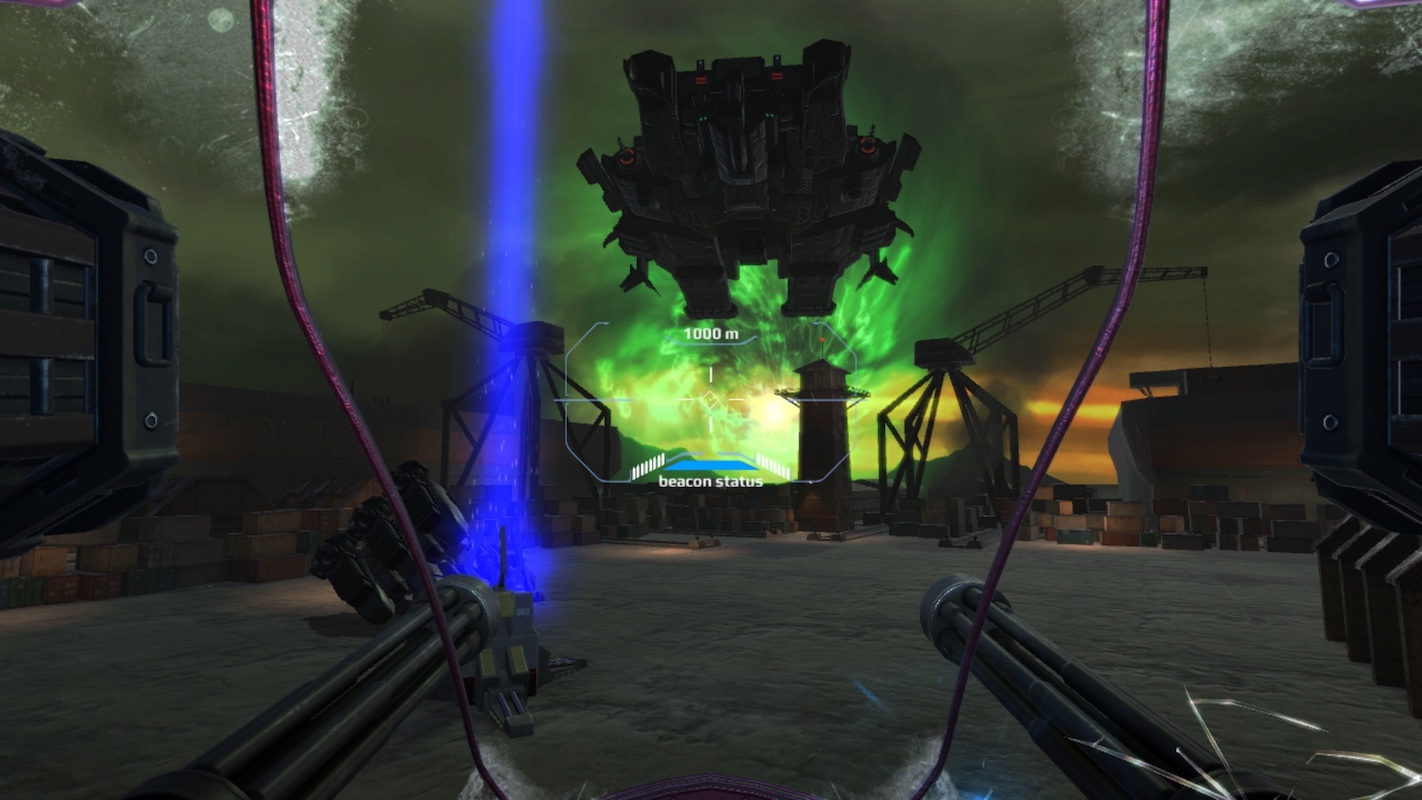 The game’s brief teaser showcases the slick battle system, demonstrating how you’ll take on mechs first-hand. The controls are smooth and responsive, giving you full control of the fight. Virtual reality seems to be the perfect platform for such an imaginative, action-packed world.

War Robots VR: The Skirmish is free on Steam and Oculus Store, and you can play it with an HTC Vive or Oculus Rift headset.