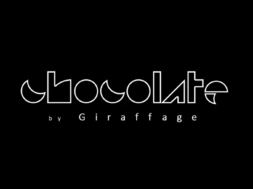 VR has been getting recognized more and more for its unique ability to immerse users in an alternative world. And for that fascinating experience, musicians and artists are experimenting with VR as their medium. Giraffage, a talented EDM artist from Fool’s Gold Records released a song called Chocolate a few years back. Now, it’s receiving a proper VR music video adaptation directed by Tyler Hurd.

In the short preview you can see that that the Chocolate music video will be an interactive VR experience rather than a pre-rendered 360 video. You’ll have the options to move your character and be immersed in a fantasy world with characters made of dreams. Tyler Hurd has created other VR experiences in the past such as Old Friend and BUTTS which has received a lot of praise for its creativity. His work for these VR music videos even made official selections as Tribeca Film Festival and Cannes. Chocolate will be Tyler Hurd’s third VR MV. 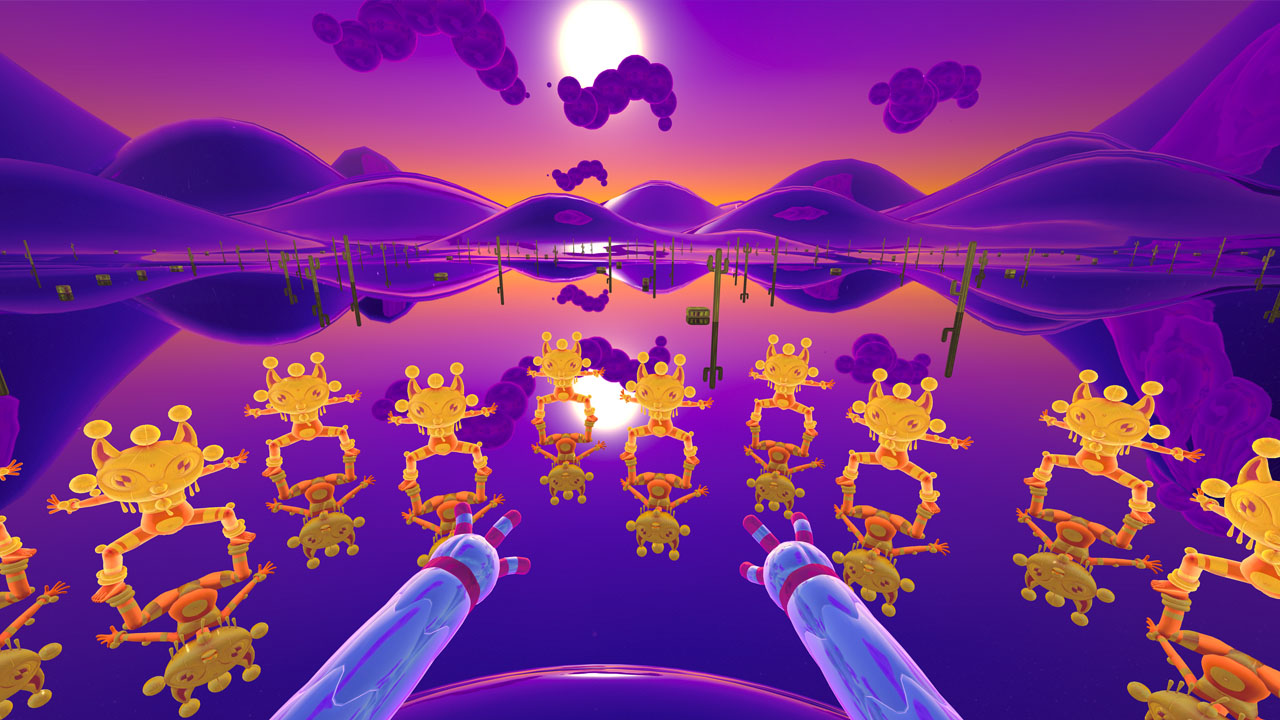 Something you can notice about Tyler’s artwork in VR is the evolution of details and his designs. BUTTS was created in 2014 with very minimalistic designs to its characters. While the story and imagination was affluent throughout the experience, the graphics and CGI was not on par. The Old Friend VR MV experience showed improvements from the previous adaptation with more focus on details with characters. However, the Chocolate VR MV is a catapulted step up from the previous two experiences when it comes to details. From the colors to the attention in details, everything seems more fine tuned.

Tyler Hurd has debut this creative animation for Chocolate at this year’s Sundance Film Festival which was produced in partnership with Viacom Next. The VR music video was built for the Oculus Rift and the HTC Vive. You can expect to see the full length music video on those mediums in the first half of 2017.