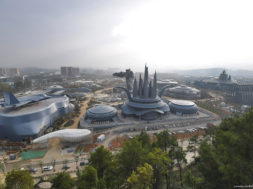 The world’s largest VR theme park is now open for people to attend according to CGTN. The Oriental Science Fiction Valley, opened on April 29, 2018 in the southwestern province of Guizhou where people are able to experience a variety of sci-fi based VR rides.

When people say things like “VR isn’t the future” or “VR is dead,” they should probably take a look at what China is doing with the immersive technology.

The project covers an area of 2000 acres in Guiyang, Guizhou Province with a total investment of around $1.2 billion thus far. The park will feature one of the world’s leading science fiction companies, showing VR, AR, holographic, and other high-tech designs according to the company.

East Science Valley will have many different areas to check out. One area in specific will have 500 acres that’s solely dedicated to VR, AR, MR, and other immersive experiences.

While a lot of the 500 acre space will be dedicated to visitors, they will also dedicate a portion of this area to house a VR movie-making studio and an R&D department to further develop the immersive technology. 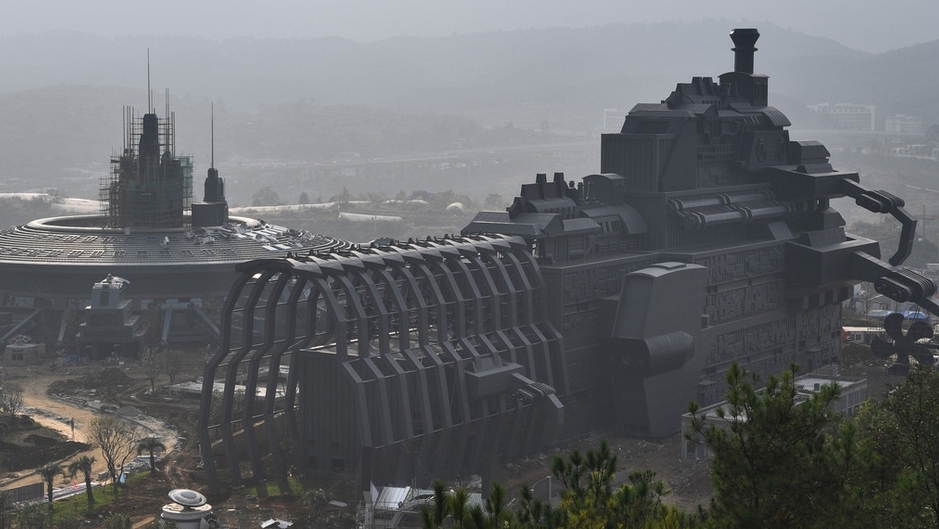 The VR theme park goers will be battling dragons, fly to space, and meet extra terrestrial beings all with the help of VR and AR. This is easily one of the most massive VR projects we’ve seen to date and are excited to check out this theme park in the near future. Just look at the sheer size of this place. It looks some sort of futuristic alien colony.