Check Out The First Image Revealing Art3mis In Ready Player One 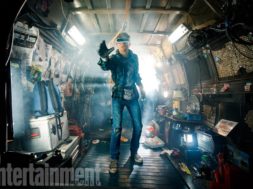 Check Out The First Image Revealing Art3mis In Ready Player One

Ready Player One is set to be one of the most highly anticipated movies next year. Set to release on March 30, 2018, the movie will take us into a world where civilization finds escape inside a virtual world called the OASIS, created by a visionary named James Halliday. 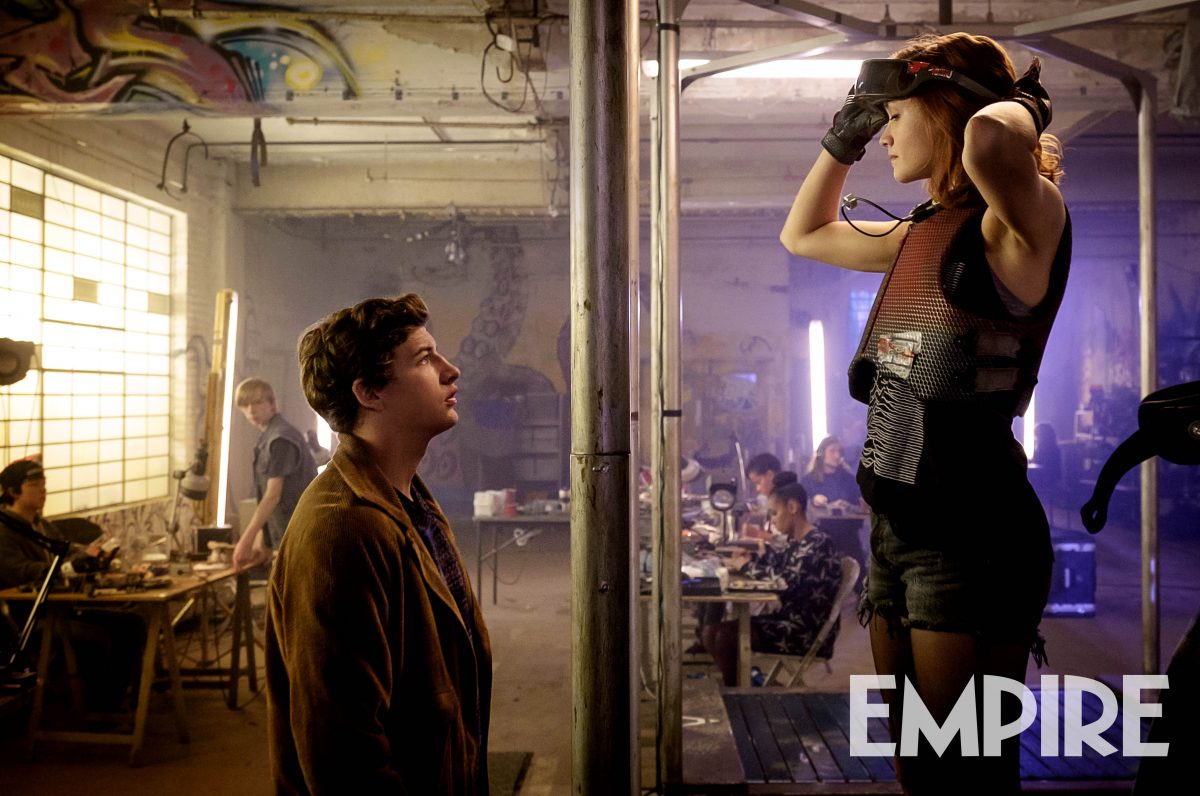 Empire recently got a hold of the latest image from the upcoming movie which reveals our two main characters. Pictured above is Tye Sheridan as Wade Watts and Olivia Cooke as Samantha Evelyn Cook AKA Art3mis. People who have read the book know that there’s a certain chemistry between them that sparks love and competition.

In a short interview, Cooke describes the experience as a “Pure adventure.” She also states that, “It was Willy Wonka, it was Indiana Jones. When you’re a kid wanting to be an actor, the idea of working with [Spielberg] sounds absurd. It was surreal.”

HTC Vive will also be teaming up with the Ready Player One team in releasing a set of new VR experiences so stay tuned for the latest updates in regards to that!