Chat With The Power Rangers In Virtual Reality On March 9th 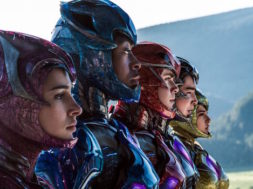 Chat With The Power Rangers In Virtual Reality On March 9th

Here’s a chance to fulfill your childhood dreams by chatting with the cast of the upcoming Power Rangers movie. Lionsgate has partnered up with High Fidelity and and YouTube to bring the cast into the virtual world for a Q&A session. They plan to allow up to 100 participants to join the VR session using the HTC Vive and Oculus Rift. You’ll be able to speak directly to the cast and even participate in VR games with the Power Rangers. The event will be held on March 9 at 1:30 PM PST to promote the movie. 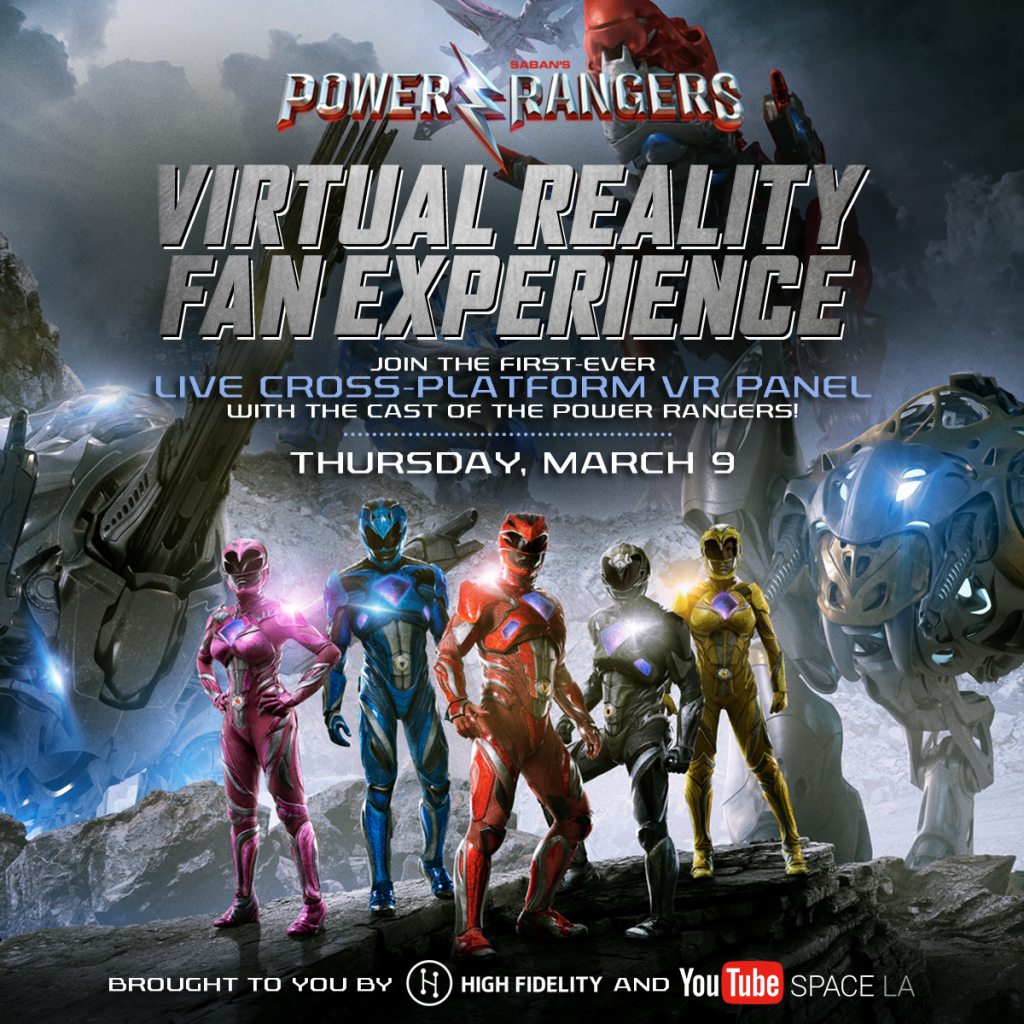 YouTube will be streaming this event Live on their platform, for those unfortunate people who weren’t able to join the Q&A session. An interesting fact about this event is that it’ll be a cross-platform session that’s rarely seen in today’s society with exclusivities.

This is in part of promoting the movie which is set to hit theaters on March 24th, 2017. Bryan Cranston will be the voice of Zordon in the movie with Elizabeth Banks playing as Rita Repulsa. For those interested in the event, you can register for a free account with High Fidelity and fill out a quick survey to see if you meet the minimum requirements in computer spec. For those lucky individuals that have been accepted, you’ll be receiving an email with confirmation.

Names of actors in the New Power Ranger movie: