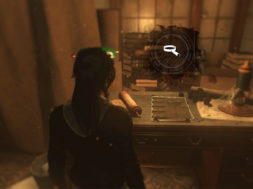 This single-player story chapter revolves around Lara Croft where you will be seeing from her point of view. Users will be walking through the halls of Croft Manor and explore Lord Croft’s office. You’ll be discovering memories long thought to be lost in the lower basement levels of the home of Lara’s youth. Explore Lara’s childhood home in VR and uncover a Croft family mystery that will change her life forever. 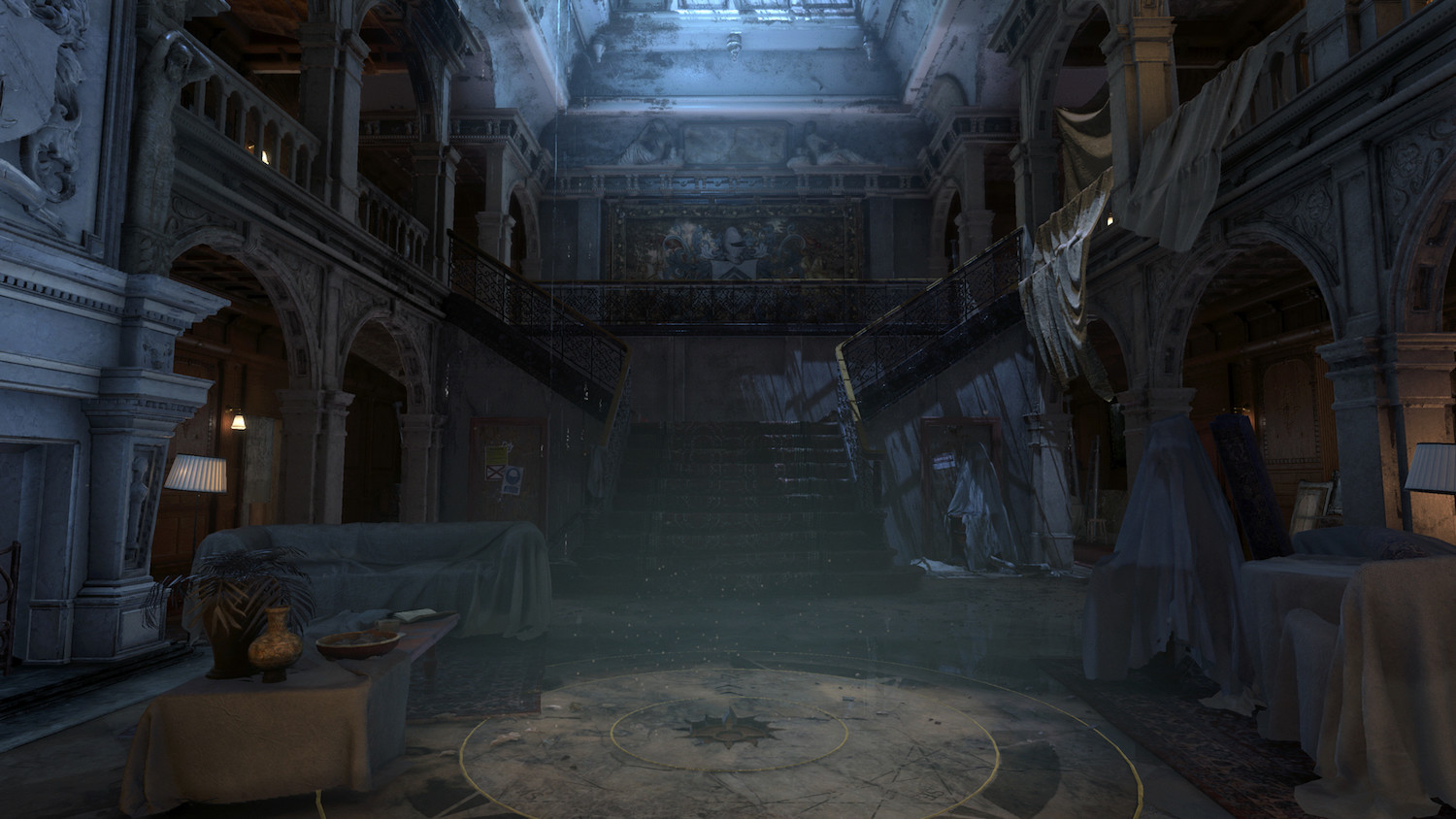 Earlier this year, a fan released a mod for Tomb Raider II: The Dagger Of Xian that allowed users to play the game in VR. Now we have an official release of a Tomb Raider game for Vive and Rift users.

In order to play Rise of the Tomb Raider: Blood Ties on the HTC Vive and Oculus Rift, users must purchase the 20 year celebration pack for $29.99 or be a season pass member.