Blade Runner 2049 Getting A VR Experience 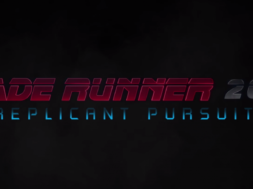 Blade Runner 2049 Getting A VR Experience

There’s going to be a lot of breaking news happening over the course of this year’s San Diego Comic Con. Some of the first announcements to arrive lay with Oculus, Marvel, and Disney. But Alcon Interactive Group is joining the list as they announce Blade Runner 2049: Replicant Pursuit VR experience. 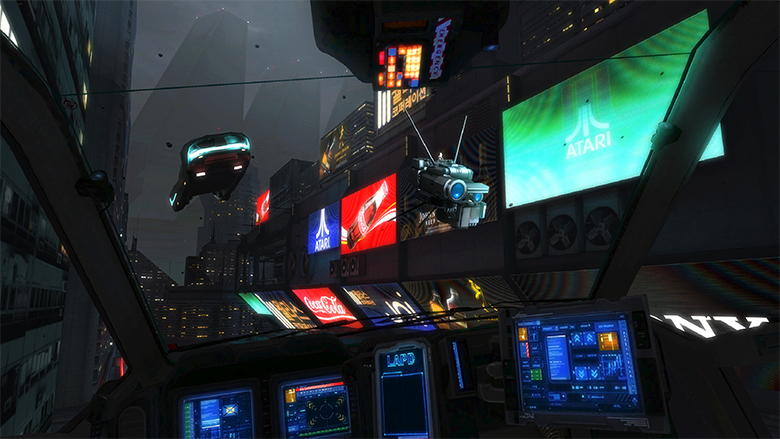 Produced by Turtle Rocks Studios, the experience seems to take you through the city in pursuit of some dangerous hostiles. Replicant Pursuit takes will put you in the cockpit of a futuristic vehicle that you must maneuver to navigate around the city. Turtle Rocks Studios was responsible for creating games such as Evolve and Left 4 Dead in the past.

This particular VR experience will be available to demo at this year’s San Diego Comic Con through the Gear VR headset. There will be Blade Runner VR installations where you’ll be able to try on the VR headset to experience yourself. You won’t be required a badge to demo the experience.

Blade Runner 2049: Replicant Pursuit will be available to the public later this year, closer to the films release on October 6th, 2017. The VR experience will also be available for Oculus Rift users as well.

Oculus will be teaming up with other studios to release 2 more interactive Blade Runner experiences prior to the movie’s release. Make sure to stay-tuned as we’ll be covering some big news to be announced during this year’s San Diego Comic Con!