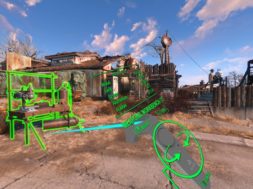 Bethesda is a well-known game publisher that has created some wonderful games in the past. They have created original game franchises and have made a mark in the gaming industry. And for the first time ever, Bethesda released their high profile titles such as Fallout 4 and Skyrim in VR which got them some big attention in the community.

Bethesda went into these projects fully knowing that the user-base is much smaller than the console communities. But that didn’t stop the company from experimenting within the VR space. Now, we are slowly starting to see how much of an impact these VR games had on the platform. 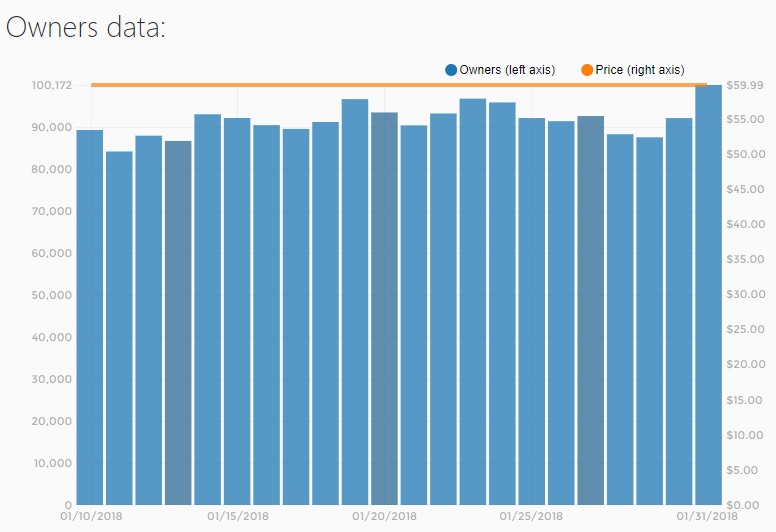 At that time, the game accumulated around 75,000 users. That number seems to have increased by around 25,000 over the past few weeks. This is the sort of indication that big AAA titles can find success on the VR platform as the community is starting to get bigger and bigger.

Currently, Fallout 4 VR is only available on the HTC Vive. For Oculus Rift users, they would have to use alternative methods of playing the game. Bethesda stated that they are working on improving the game so that it can be played on other VR headsets. Bethesda would most likely see the number of sales doubled if it were available on the Oculus Rift and other Windows VR headsets such as the Samsung Odyssey.

Make sure to check out our review of Fallout 4 VR. There are currently mods available that allow you to do all sorts of things such as wielding a lightsaber to slice through enemies. There was also a recent update to the game that now allows you to see down the barrel of the scope for sniping at long distances.