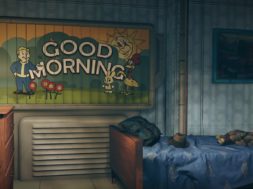 Bethesda has announced their next title in the Fallout franchise called Fallout 76. Yesterday, Bethesda hinted about this new upcoming title where people around the world waited in anticipation and the announcement is finally here.

What we know about Fallout 76

The game will take place around Vault 76 and its few residents who reside there after the fallout. From the trailer, you can see how well-maintained the vault is with confetti and decorations plastered all over the place appearing as if it’s ready for a party.

For those unfamiliar with the storyline, Vault 76 was a control vault where 500 residents reside. It was set to open two decades after the nuclear fallout. 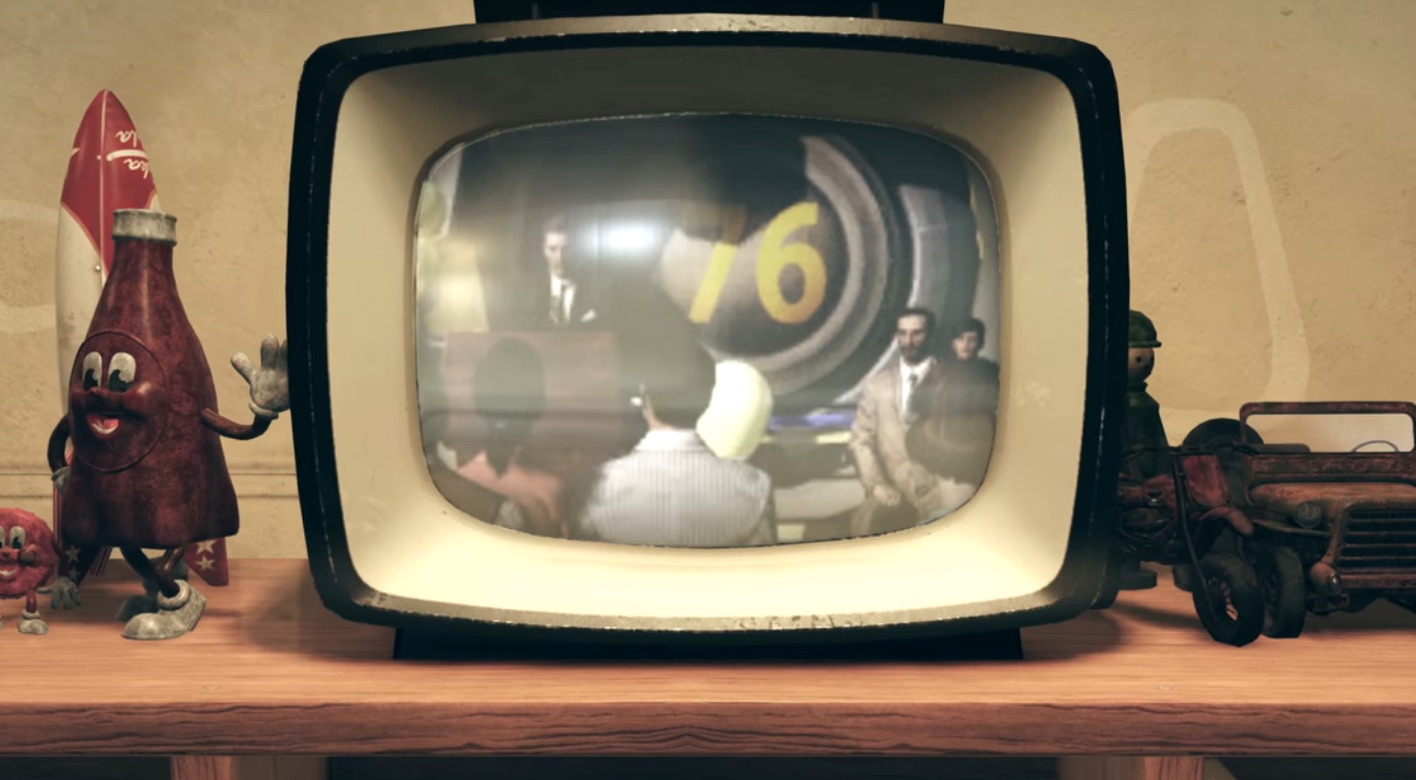 In the trailer however, the place looks barren with a single survivor wearing a Vault 76 suit. You can hear over the broadcast where a man says, “When the fighting has stopped and the fallout has settled, you must rebuild.” You’ll also notice on the Pip-Boy it reads Oct. 27, 2102. And towards the end the broadcast states, “In vault 76 our future begins.” 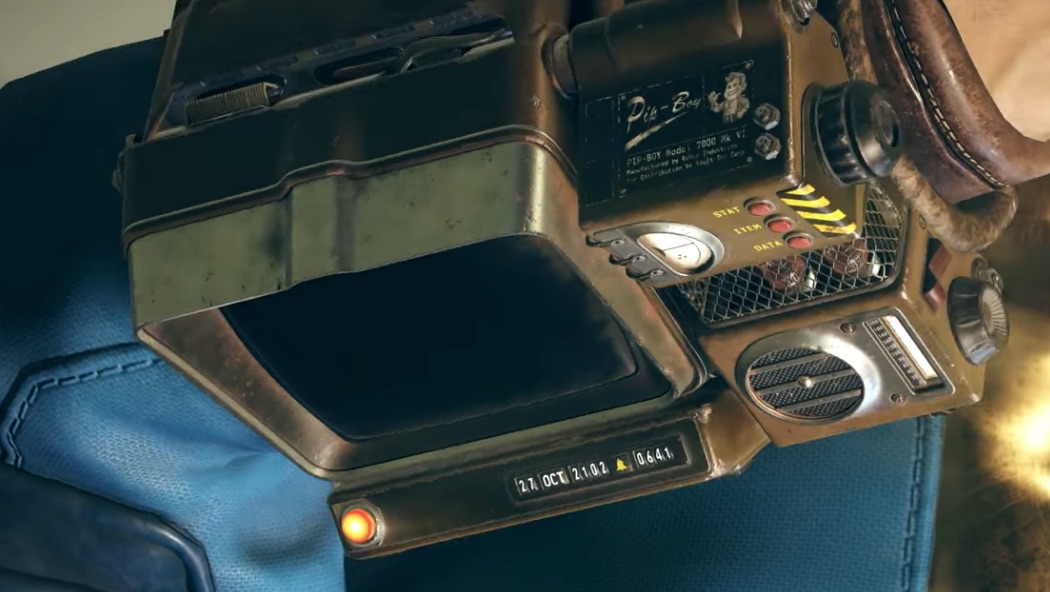 In the background you can hear the song “Take Me Home, Country Roads,” by John Denver which was released in 1971. The song could indicate that the game might take place around West Virginia and the mountainous region. There’s also rumors floating around that Fallout 76 might be an online multiplayer game so we will have to wait and see.

You’ll also see a poster which reads “Vault 76 the official vault of the Tricentennial.” It indicates the years between 1776 – 2076. This is another indication that Fallout 76 will be played around Vault 76. 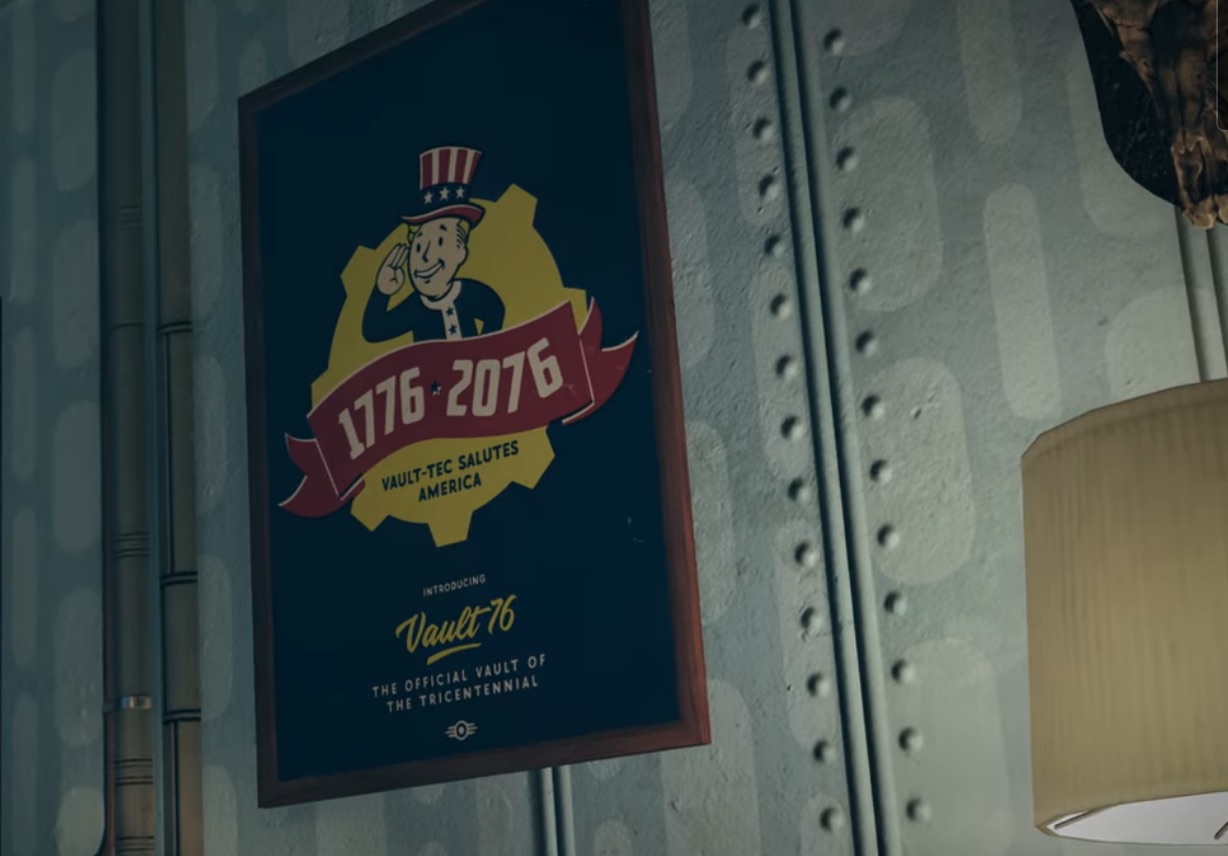 Further announcements about Fallout 76 will be made at this year’s E3 conference on June 10th, 6:30PM PST in Los Angeles, California.

tags: bethesda e3 fallout 76 fallout 76 trailer new game vault 76
previous The Newly Announced Pokemon Switch Game Will Allow You to Integrate With Pokemon Go App
next Valve Is Opening Up Their Steam Marketplace And Allowing 'Everything' As Long As Its Not Illegal
Related Posts