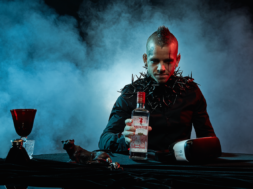 BeefeaterXO, a VR branded campaign and story, is the first-ever VR piece nominated for the Tribeca X Award. The award recognizes the “Best in Branded Storytelling” at the intersection of Advertising and Entertainment. New York City’s Tribeca Film Festival will take place on April 24 of this year. The campaign was produced and created by Future Lighthouse with the help of VFX Entropy Studio and La Despensa advertising agency and was directed by NYSU.

The branded experience, takes viewers on an immersive journey inside the mind of Dabiz Muñoz, London-based culinary genius, and the youngest chef ever to be awarded 3 Michelin stars. In an exclusive interview, Future Lighthouse CEO and Director of Creativity, Nicolás Alcalá, told VR and Fun that their mission was to capture Munoz’s “violent, funky aesthetic, while creating a story for the cocktails he designed, inspired by his trips.” Alcalá says the piece takes the audience into Muñoz’s “creative mind, in which you could dive into his head and see his aesthetics, ideas, ingredients…the things he puts together when he’s creating his cocktails.” 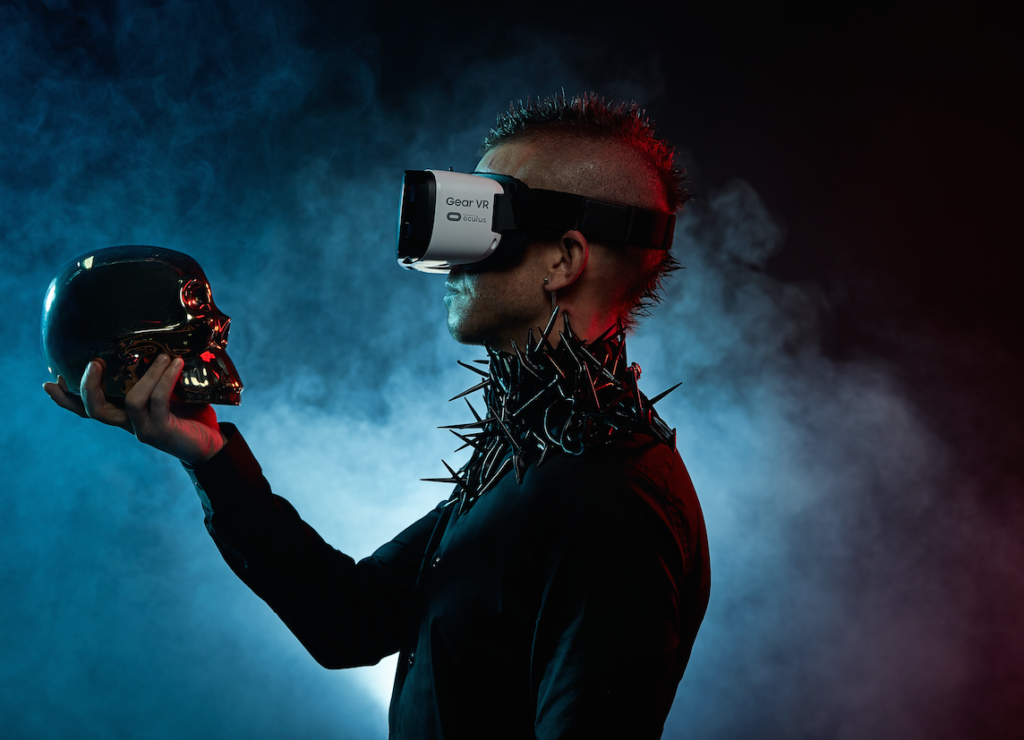 The 6-minute interactive experience sucks viewers down a rabbit hole, into Muñoz’s mythical interpretation of the cities of Mumbai, Venice, Bangkok, and London, which he based his famous cocktails around.

With more than 20 million views to date, and more than 75,000 interactions, Alcalá told us that BeefeaterXO has become a case study in the advertising world.

“It’s one of those [case studies] worth watching because it’s the first time a brand makes such a bold commitment to doing something different. It says, ‘Look! This is what can be done!’,” Alcalá said. 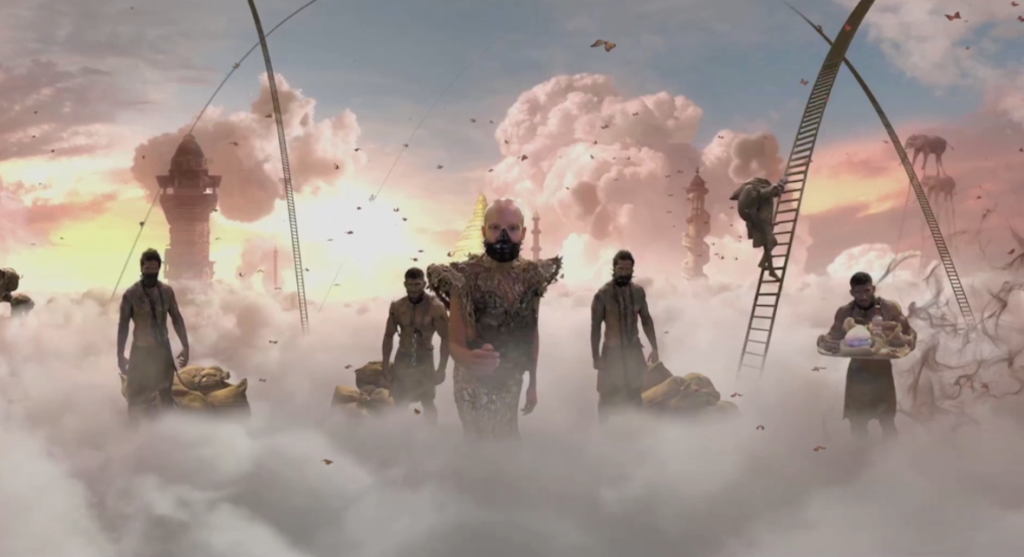 In an almost modern day Dali-esque, melty dream, the viewer is bombarded by sensory overload, seduced by enchanting sirens, attacked by Cyclopes, and followed by fantastical creatures inspired by Ulysses’ Odyssey. The experience is nothing short of mind blowing. “There is always something to look at, and you end up looking around, doing a 360…and that’s what it’s meant to be. Let go, enjoy every detail. It’s a good example of how to use the new narrative, that we are inventing on-the-go,” said Alcalá.

“Branded content is like the golden pot at the end of the rainbow: nobody knows if it truly exists, but it sounds so beautiful. BeefeaterXO is one of those moments in history when a brand decides to set a new standard and change how things are done,” said Alcalá.“It’s engagement and creativity taken to the next level, creating a new story world for the brand along with top level artists. This is exactly the kind of challenge we love at Future Lighthouse.”

Future Lighthouse released two versions of BeefeaterXO, one in Spanish and the other in English. BeefeaterXO is available for Oculus, Steam, Gear VR and in-app version for iOS and Android.For those without access to VR, the Future Lighthouse teamed up with outside agencies and media companies to release 100 additional traditional media pieces, inspired by this experiential marketing campaign.

Future Lighthouse will be at Tribeca Film Festival at the end of the month, and Alcalá intimated that they will be putting together a secret speakeasy on a VR bus to celebrate. We know we’ll be keeping an ear to the ground!